I am ashamed to admit that I am a social media addict. I browse for many hours in the virtual world of our fish groups, looking at various data, photos, videos of corals, fish, and the latest trends and equipment that are coming to our industry. One day, as I was going through one of the bigger social media groups, I noticed a post from a friend, Eric Tang of Focustronic, that I haven’t seen in awhile and he piqued my interest with a little sneak peak at the new product he’s been working on. 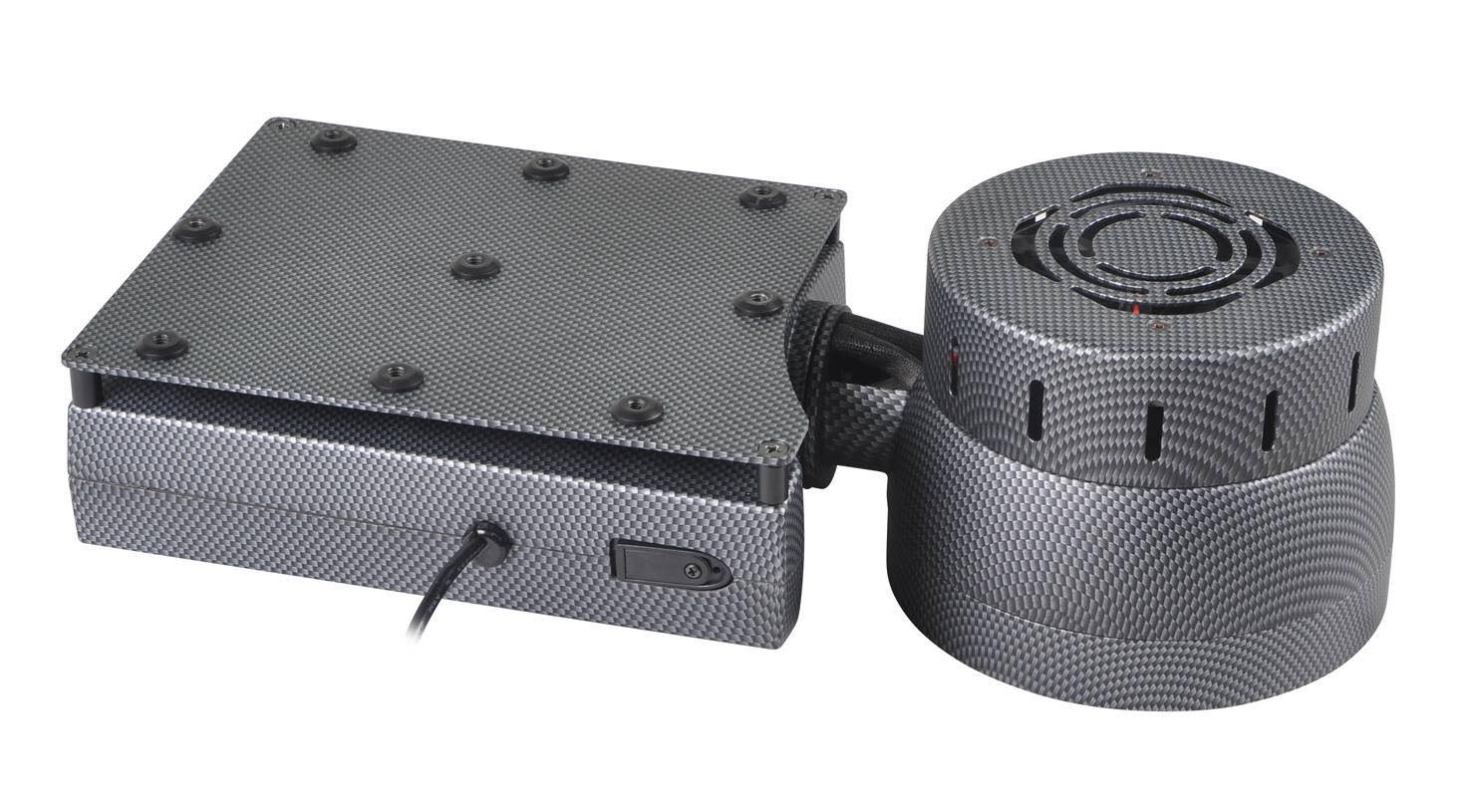 A little behind-the-scenes story, I have known Eric for a few years now, ever since he first came out with Focustronic Focus 1 lights which I thought was very intelligently thought out and produced. It shifted its cluster LEDs according to the time of the day, mimicking the natural ocean. I referred him to my friend, Jake Adams of Reef Builders, for a proper review that would reach more hobbyists and solidify his company’s standing in our industry. By the time we caught up with him next, at 2018’s Interzoo, he surprisingly deviated from the light and went on to create Alkatronic (I shared an idea and asked to implement to make the unit apex compatible via pH probe which I am happy to see that they figured it out and did) which was widely and well received in the market. By this time, we realized his ultimate goal was to create an ecosystem and this was the start of a solid foundation. They went to release the Alkatronic as well as Dosetronic, which remains one of the more popular and accurate auto test kit and doser combinations in the market today.

Check out the coverage that we did on Focustronic at Interzoo 2018. You can catch a sneak peak of today’s main product.

Now going back to the main story, the LED lights. In the midst of all the craziness that is the launch of Ecotech radion G5 lights, I saw LED clusters moving. This was the prototype that I saw at Interzoo in 2018! I had to reach out to my friend Eric to find out more about it.

Hey Eric, how have you been! Looks like you have been extremely busy with many different arrays of products! I saw the new light teaser video on one of the popular facebook groups. Is this the final version of Focus 2 Pro that you showed off at Interzoo 2018?

Yes and no.  We are still working on some more tweaks to make it even better but the core mechanism is what we showed in 2018. The improvement will be in terms of spectrum and the communication with our other products for increased automation.

For the people that are new to this concept of the light, how did you come up with it and why did you implement this? 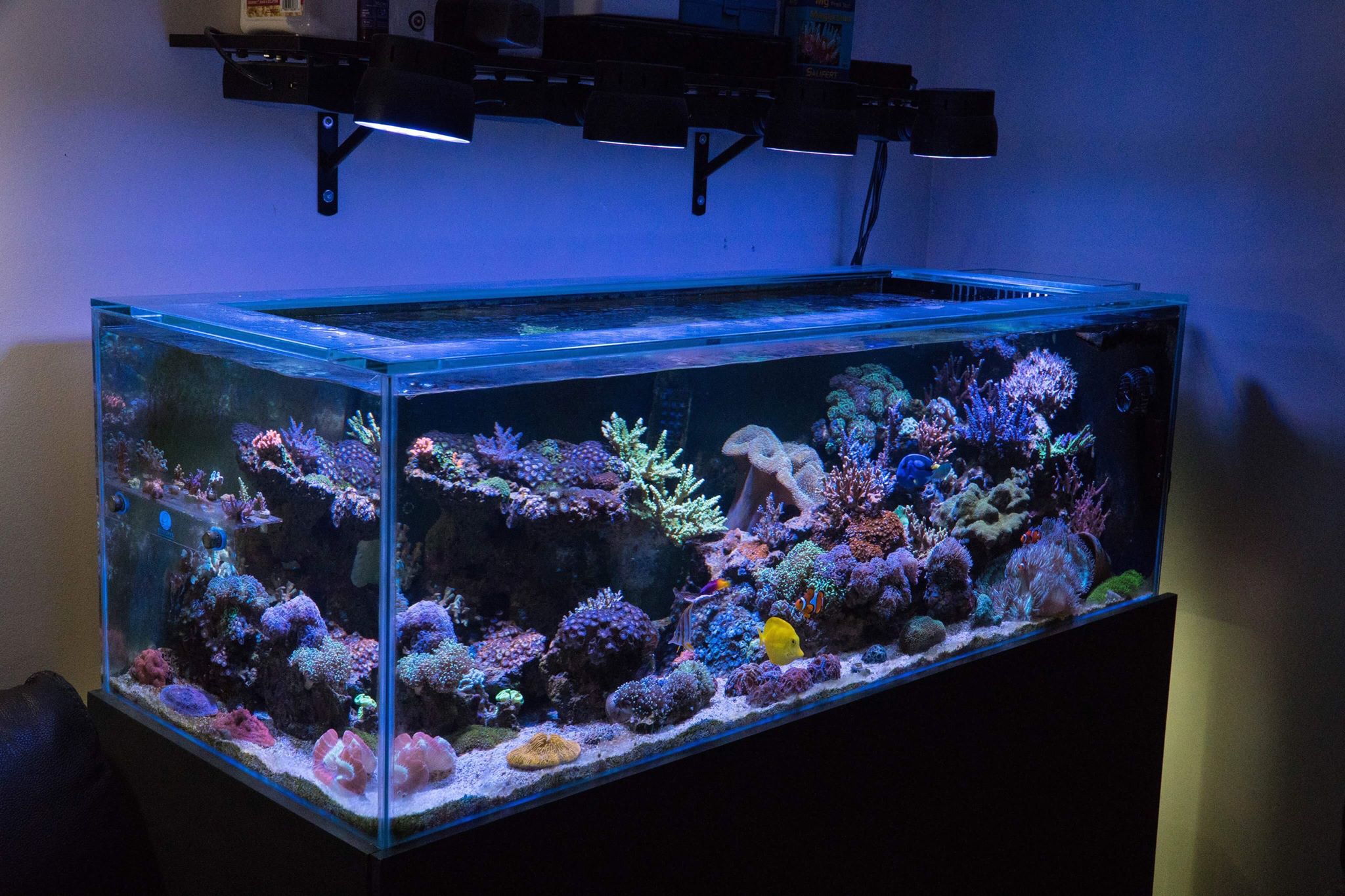 I have been keeping reefs since I was 16 years old and we have been trying to bring a piece of the natural reef into our tanks.  I remember we used to cover a tank with live rocks to mimic that part of the reef; things have changed in terms of aquascape but lighting has pretty much kept the same over the years from VHO to T5 to LED being stationary.  The “cloud” feature is something interesting but doesn’t do much really.  Based on my background in other lighting products, we are able to bring the movement to the reef lighting and thanks to LED technology to make this possible.  With that, we PATENTED the rotating mechanism and came out with FOCUS-1.  As time went by and with the other products that we started doing, we decided that this could be much more than just a rotating light to offer various angles but actually be automated based on the tanks parameters like nutrients and/or alkalinity.

I see that motors are now inside the enclosure and the clusters are moving instead of the whole light. I like this concept much better. Tell me how you came to this design.

We made this as similar to what hobbyists expect from the outside of a reef lighting but include all the movement within the fixture.  There were some drawbacks with the FOCUS-1 and we have overcome that with the new Solartronic.

What is the difference in specs between the first generation and the second generation? (any more new LEDs, different blends of LEDs compared to the first version, optics).

We are still finalizing the details but it will definitely be an improved version for LEDs and optics. (Which will be stronger with better blend and spread of lights) 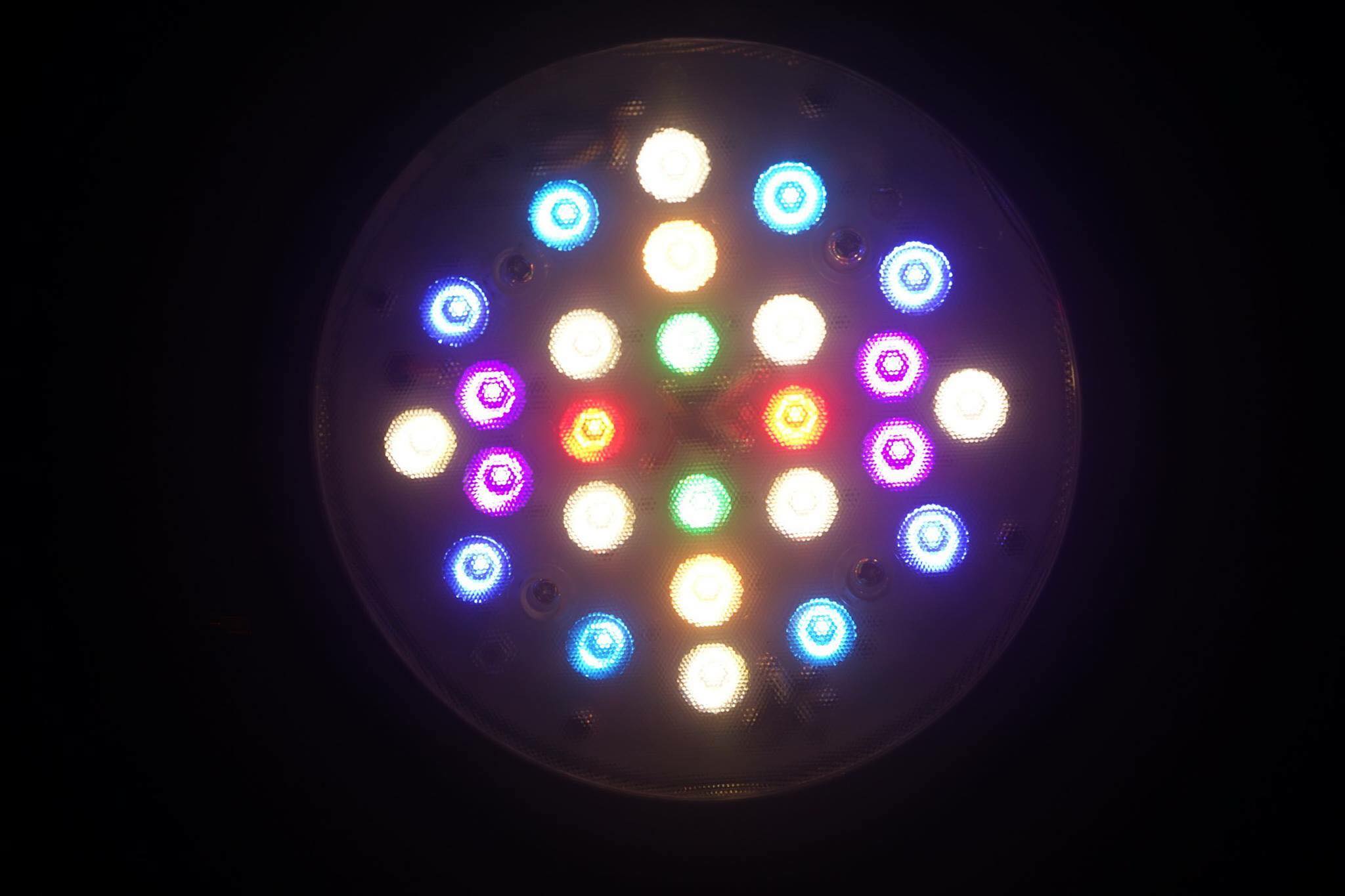 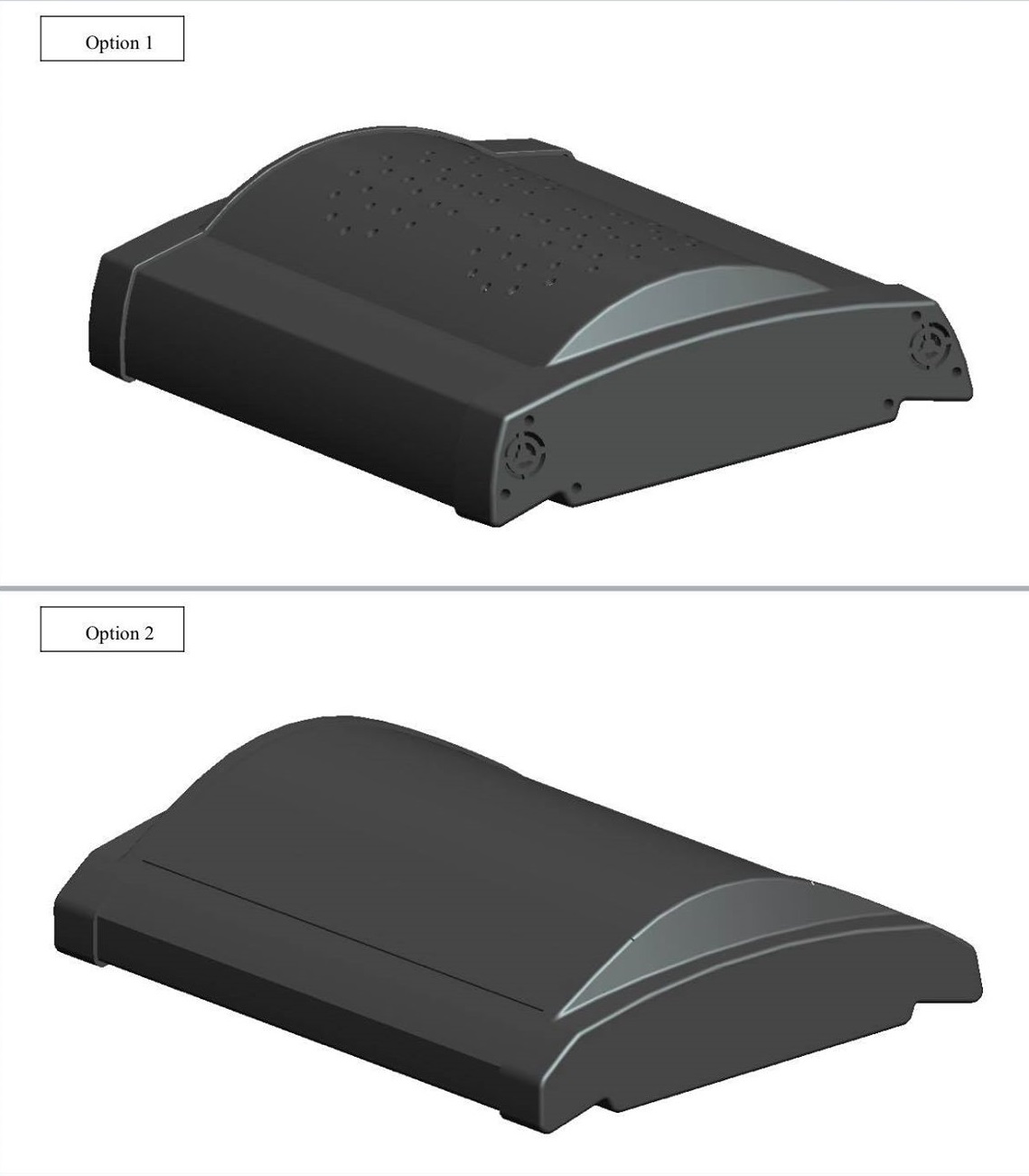 Tell me little bit about the app. (are they all able to be controlled under one app? if not, is this something that’s planned for the future?)

As we are launching two new products (Mastertronic and Solartronic), we will also do a new app which can control all the devices from a single app.

I see the name has changed to Solartronic. Quiet fitting to name it after the sun. When was this change made?

As you can see, all our products now ends with “tronic” which is part of the brand.  And we feel that “solar” fits very well with the product as it is a moving light source like a sun over a reef so that’s how we got the name Solartronic.

What are your plans for 2020 and will you be making any trips to any trade shows stateside?

I think we will need to be and we will be posting news on our Facebook page as soon as it is confirmed.

Looking forward to seeing your innovation in person this year and thanks for the interview!