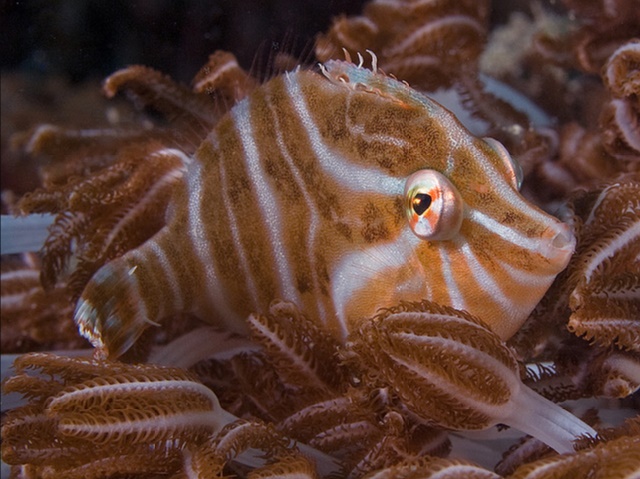 Coral reefs are rife with camouflaged fishes. Some hide by mimicking the surrounding rocks and sponges and algae, while others are well-known for passing themselves off as more-noxious species of fish. And, fewer still, are those fishes which actively mimic corals. Perhaps the most familiar example of this are the many pygmy seahorses, which were first discovered when their host gorgonians were collected for aquarists.

An even more remarkable example can be found within the community of species known to associate with the soft coral Xenia. This common aquarium coral often grows to plague proportions, spreading up and over everything to create a pulsating carpet of white. This, in and of itself, is a beautiful sight, but usually not the diverse and colorful reefscape the aquarist had hoped for. But such an aquarium offers a perfect opportunity to recreate a truly unique biotope. The fishes in this article are mostly unavailable in the aquarium hobby, but this is due to a perceived lack of demand rather than any real difficulty acquiring specimens from the wild. The images here are all from shallow reefs in the Philippines, an area with plenty of fish collectors. 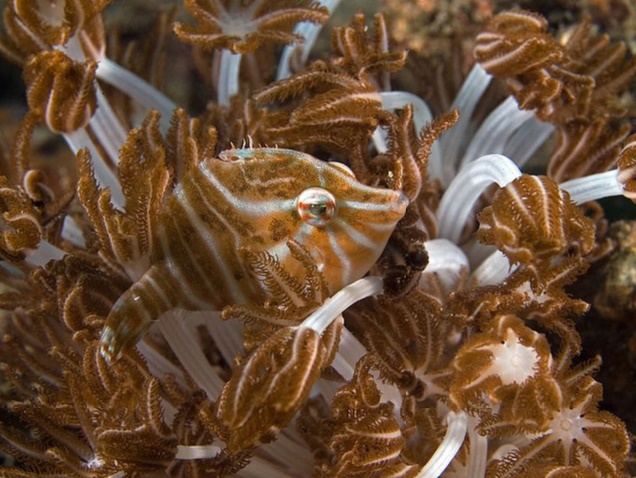 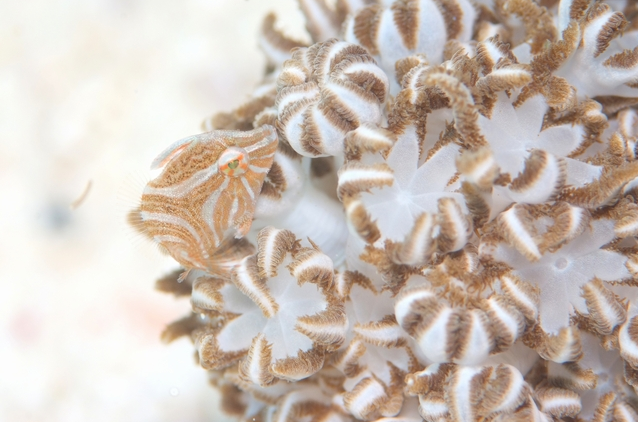 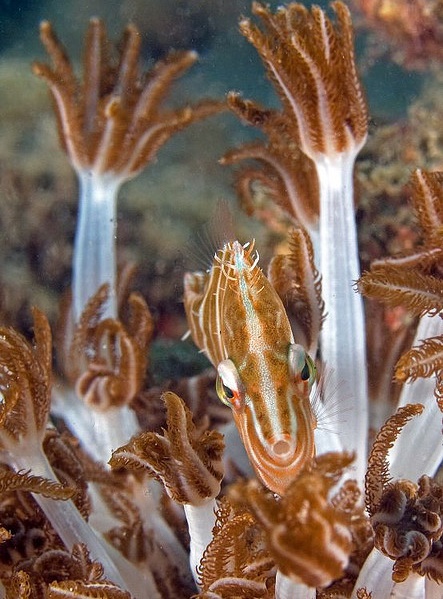 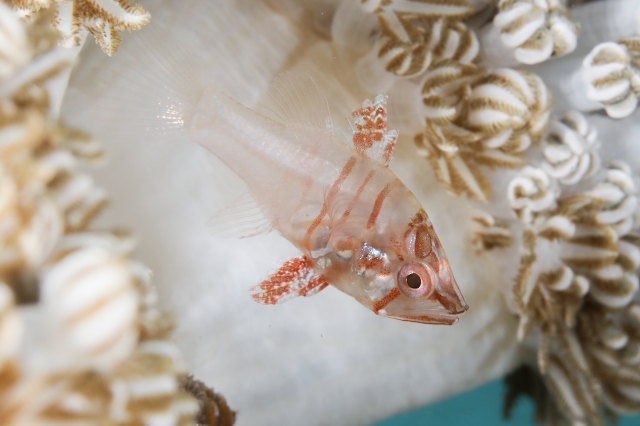 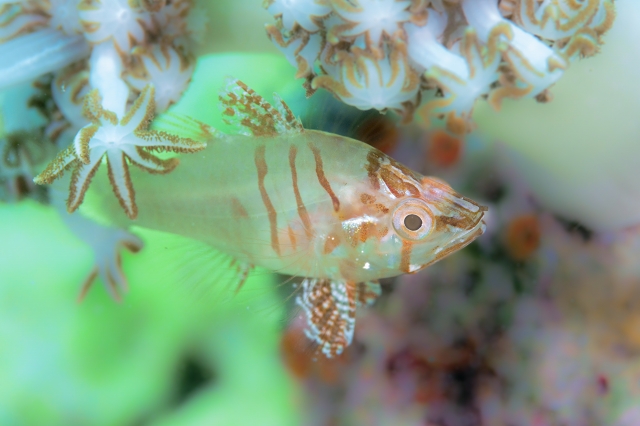 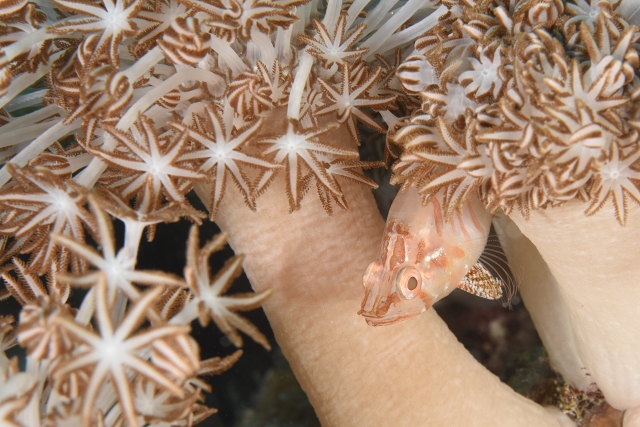 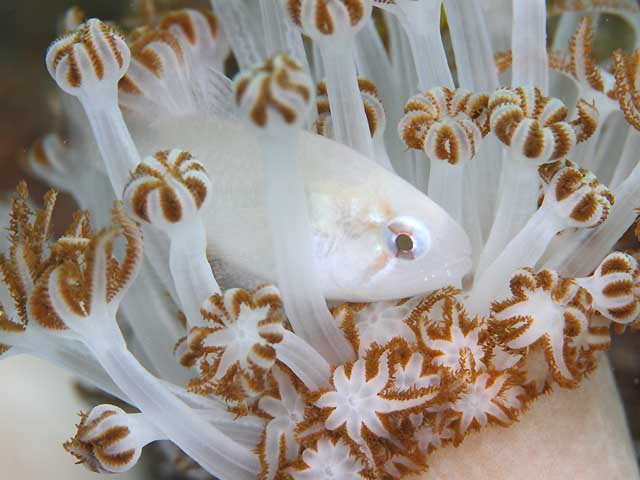 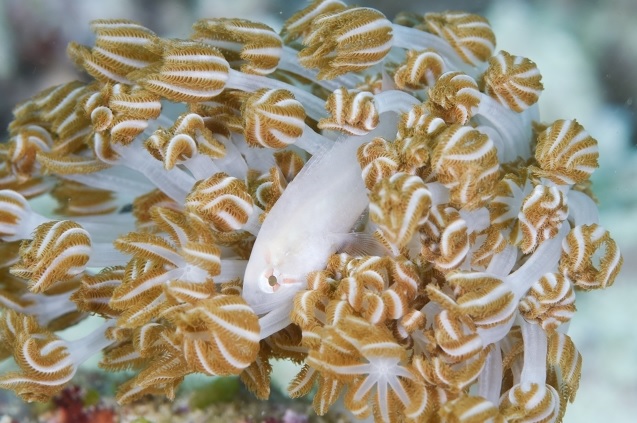 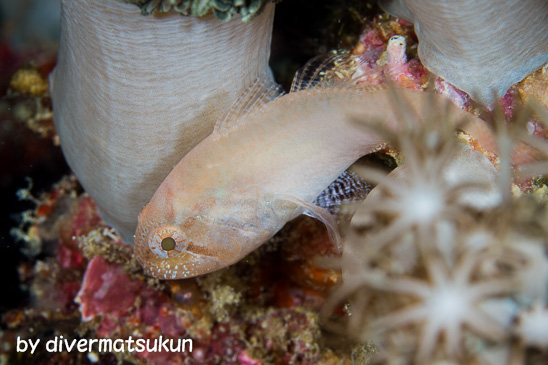 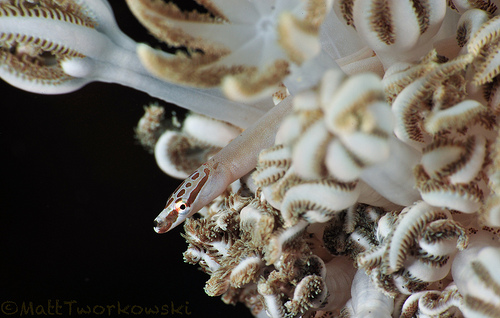 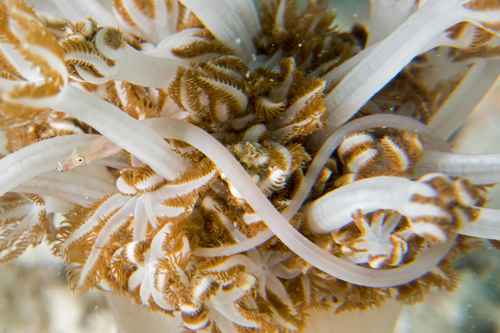 Pretty damn neat, right? Why are these not available? Would this not make for an AMAZING aquarium?! Picture a vast field of white pulsing corals offering up the occasional glimpse of a perfectly hidden fish flitting about. I haven’t even bothered with all of the invertebrates which likewise mimic these corals. Numerous shrimps, crabs, nudibranchs, and who knows what else can be found alongside these faux-Xenia fishes. And, just to show that these types of mimicry communities aren’t restricted to Xenia, here are a couple bonus copycats found on other soft corals. 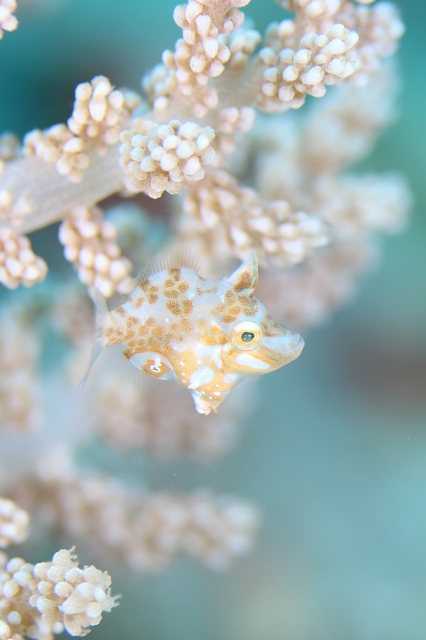 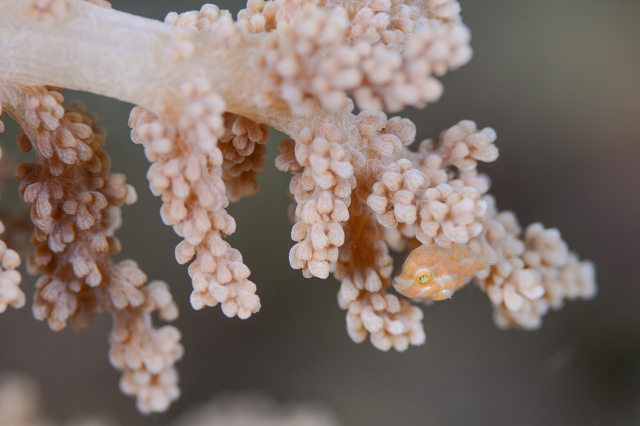 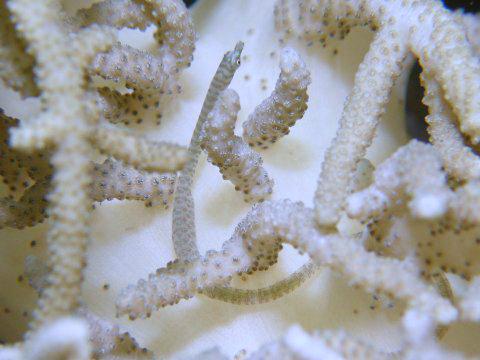 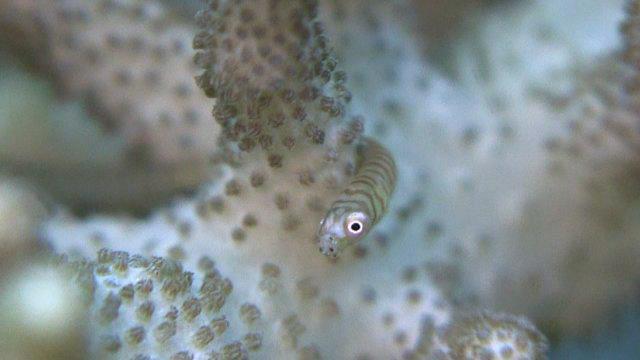 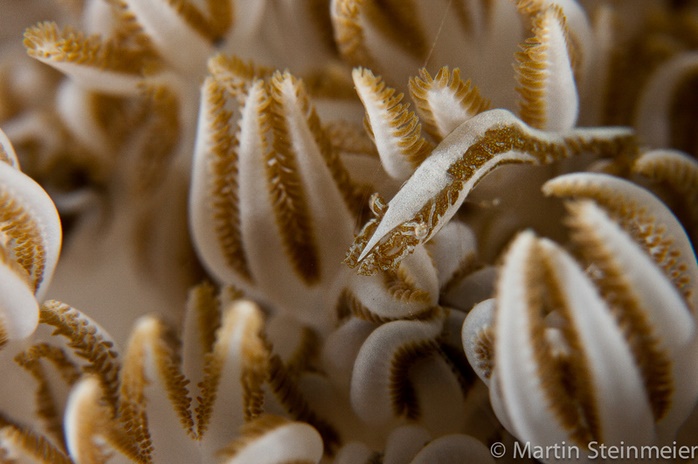