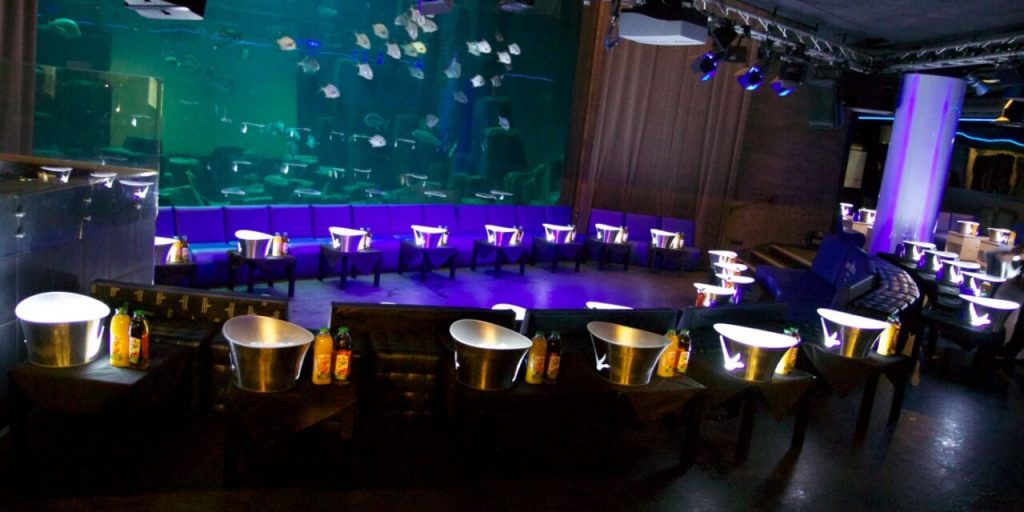 A crafty reef, one million coral, and In Da’ Club Pt. 2, Now What Do Ya Do? Jeremy and Special guest Blaine Boone President of the Middle Tennessee Reef Club, Admin, and Superfan discuss some of the ins and out of running a reef club. This week we catch up with Jeremy who installed a new doser and is working on getting set up to install and track the results of a new piece of gear & Blaine that is prepping for an upgrade and trying to keep focused on his current system while still progressing the plan. All this and more on Episode 134 of the Reef News Network!

Blaine- Champaign, Ill. community members can crochet sea creatures that will become part of a crochet coral reef to be displayed next spring at the new Siebel Center for Design. Their corals, anemones and sea sponges will be a satellite of the worldwide Crochet Coral Reef project that is described as an artwork responding to climate change, an exercise in applied mathematics and a wooly experiment in evolutionary theory.

Jeremy- The Fiji-based non-profit Aquaculture Development for the Environment Project (A.D.E.) founded by Walt Smith (of Walt Smith International, WSI) has partnered with Fiji’s Ministry of Fisheries to launch the One Million Coral Planting Program. Through a plan aiming to involve 20 or more coastal villages, with a target for each village to plant 1,000 corals per week, the forecast is to have one million corals placed on damaged and troubled Fijian reefs by December 31st, 2021.

In Da’ Club Pt. 2, Now What Do Ya Do? Jeremy and Special guest Blaine Boone President of the Middle Tennessee Reef Club, RNN Admin & Super fan discuss some of the ins and out of running a reef club.