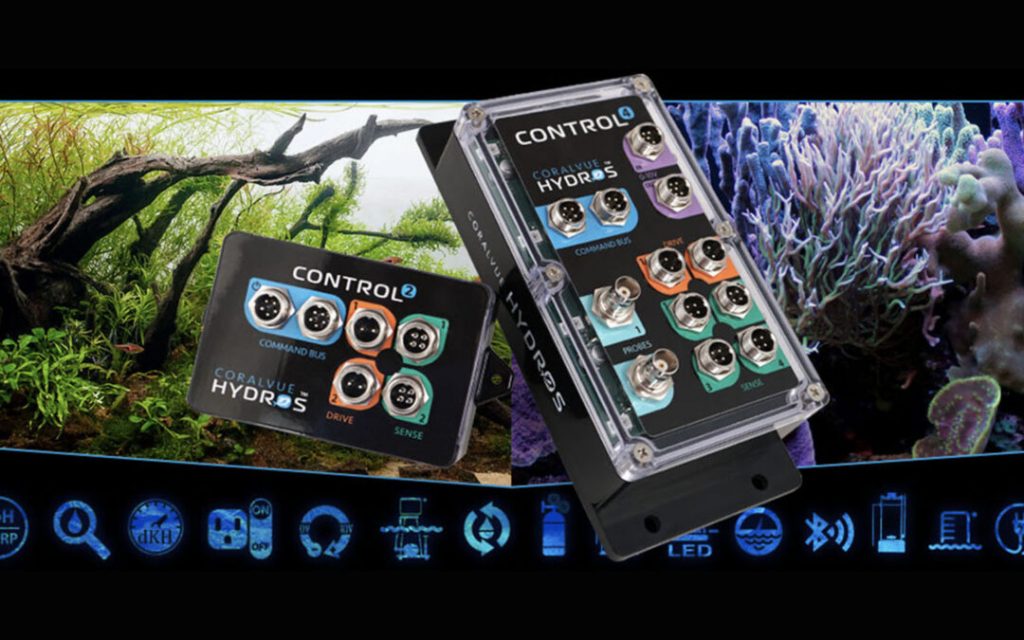 An unusual teacher, Taller than the Empire State Building and a deep dive into the Hydros Control with Carlos and Don from CoralVue. This week we catch up with Jeremy who is enjoying fattening up his fish and working out some troubling losses, Peter is enjoying a nice stretch of solid stability and happy tank inhabitants. All this and more on Episode 136 of the Reef News Network.

Peter- A coral reef taller than New York City’s Empire State Building has been discovered off the coast of Australia. The first discovery of its kind in over 120 years, scientists say the reef is more than 1,600 feet tall. It was discovered by scientists conducting a year-long search of the ocean surrounding Australia.

Jeremy- A filmmaker forges an unusual friendship with an octopus living in a South African kelp forest, learning as the animal shares the mysteries of her world.

Deep Dive: Hydros Control with Carlos and Don of CoralVue