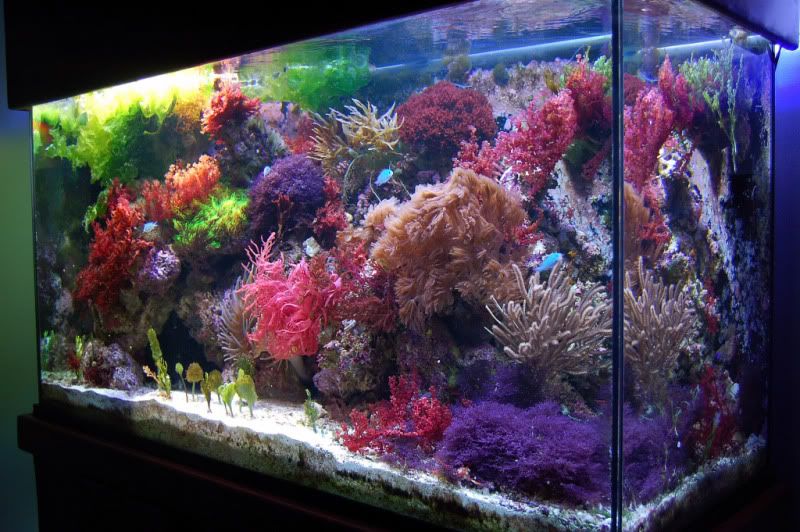 This week we catch up with Jeremy who had a blast at RAP NY and is prepping and eagerly awaiting delivery of the OptiMystic Reef 2.0 Tank. Peter is back from his Azorean adventure and getting ready for some big updates. All this and more on Episode 168 of the Reef News Network.

Jeremy- Hiding among the deep reefs of the Western Atlantic, associating with the rather well-known Sunshine Chromis (Chromis insolata) and Purple Chromis (C. scotti), and initially mistaken as a color morph of the Yellowtail Reeffish (Chromis enchrysurus), and even being found in the waters of Southern Florida, the Whitetail Reeffish is now officially recognized as a distinct species, Chromis vanbebberae. The Whitetail Reeffish was in the ocean all along, but it took genetic research to uncover its true identity.

Main Topic: Alternative Ideas: The current state of things is a fun and interesting take that is easily embraced and loved by most of us, with a few common system types there is a huge variety of options for all levels of reef keepers. We generally see the following system types: Mixed Reef, Softie Reef and Zoa/LPS/SPS/Nem dominant style systems. There are whole other worlds to explore, today we are going to discuss a few options available that are very close to the familiar.