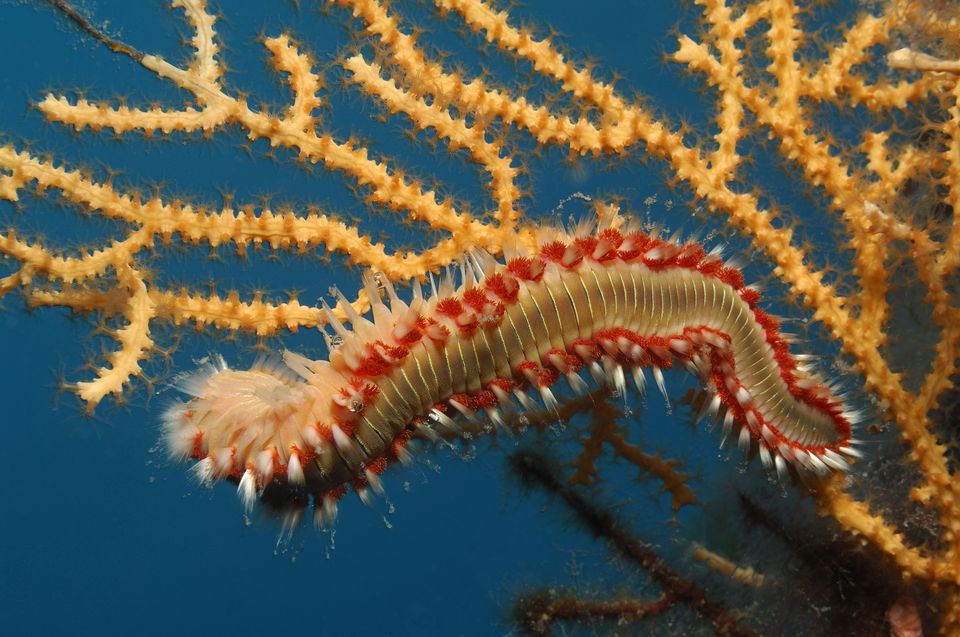 An invasive chimera, the kraken reef, and BristlewormMania. Jeremy is planning out his aquascape and seeing some great colors develop in the big tank. Peter just loaded up on fish and is starting to acclimate them. All this and more on Episode 88 of the Reef News Network.

Jeremy– This past April a massive 80-foot steel kraken was purposefully sunk into the Caribbean Sea on top of a decorated WW2 ship. The former Navy fuel barge and its monstrous passenger were placed underwater in order to jumpstart a new coral ecosystem, while also serving as a cutting-edge education center for marine researchers and local students from the surrounding British Virgin Islands. The project is titled the BVI Art Reef, and aims to use sculptures like the porous kraken as a base to grow transplanted coral.

Peter– A new article published in the journal Scientific Reports reveals 44% of the colonies of Didemnum vexillum -a marine invertebrate tagged as invasive species- in the Ebro Delta (Tarragona, Spain) are formed by gene chimera, that is, cells with different gene pool. According to the study, this ability to create chimera could be a determining factor to promote genetic diversity and the colonizing success of this exotic species in natural ecosystems worldwide.

Main Topic: Welcome to BristlewormMania: Bristleworms (or bristle worms) are segmented worms with bristly tufts extending from each of their segments. They can grow very large, up to 24 inches in a tank, but most are between one and six inches long. They are nocturnal and tend to stay in or under live rock or in the your substrate. You may never see a bristleworm in your tank unless you look for them at night with a flashlight or expose them by moving a rock or displacing the substrate.