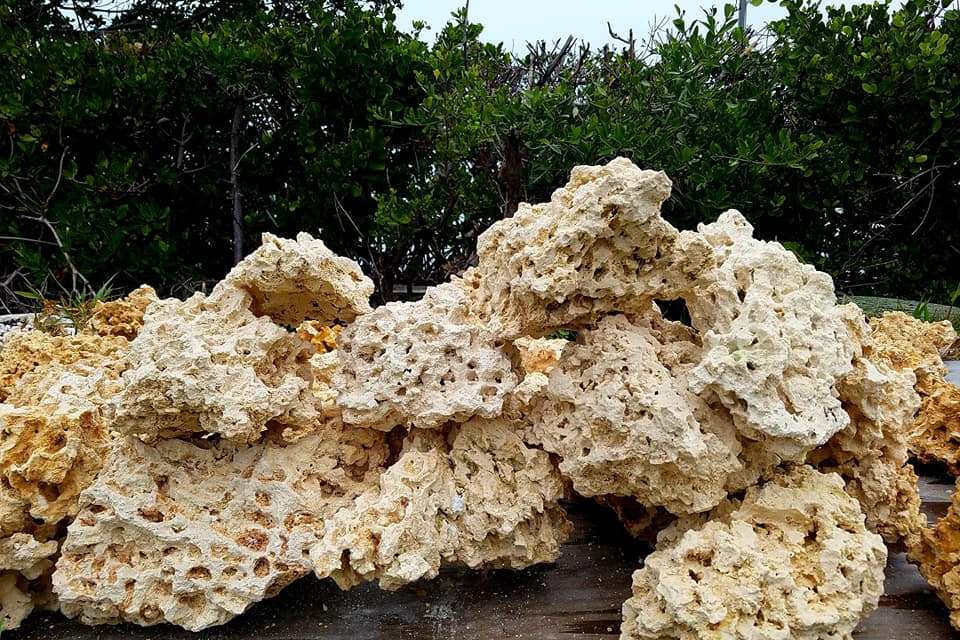 Fish Poop, The Importance of Biodiversity & We Will, We Will Rock You. This week Jeremy has been plugging away at the frag system, prepping for some mushroom propagation and looking forward to a trip to OSA over the weekend, Peter is making progress on his algae battle, considering a small change on accessing his reef junk and broke ground on a water garden/pond in his back yard. All this and more on Episode 115 of the Reef News Network.

Jeremy- Crown-of-thorns starfish are on the menu for many more fish species than previously suspected, an investigation using fish poo and gut goo reveals. The finding suggests that some fish, including popular eating and aquarium species, might have a role to play in keeping the destructive pest population under control. The native starfish (Acanthaster solaris) is responsible for widespread damage to the Great Barrier Reef with an outbreak is currently underway. Aside from a mollusk called the Giant Triton (Charonia tritonis), identifying what eats it has been a challenging task. This study found through a unique DNA marker in fish gut content and fecal matter that a confirms that at least 18 coral reef fish species consume young or adult COT starfish on the reef. “Our findings might also solve a mystery — why reef areas that are closed to commercial and recreational fishing tend to have fewer starfish than areas where fishing is allowed,” said Dr Kroon.

Peter- A new study reveals clear evidence highlighting the importance of fish biodiversity to the health of spectacular tropical coral reef ecosystems. However, the study’s results show that even though strong relationships between diversity and a healthy ecosystem persist, human-driven pressures of warming oceans and invasive species still diminish ecosystems in various ways.

Blaine is 29 and from Nashville TN, he has been in the reefing hobby for only 2 years so still fairly new. He is the president of the Middle Tennessee Reef Club and became overly obsessed with the hobby once he was introduced to it by his best friend Dustin(also on the team). They both dream of running their own farm one day and is RNN’ss biggest fan proving it by getting the RNN logo tattooed on his leg. He loves this hobby for its community and relationships you build and is an euphyllia addict, specifically torches. He runs three Nanos and they keep me busy but there’s always more tanks on the mind for the future!

Ray has been keeping marine aquariums for just over a decade, during this time he has also worked in and out of the Aquatic Industry. He is currently in the process of working with his business partner to create Scotland’s first coral farm called “Rock’n’Reef Aquaculture”. Reef keeping holds a very special place in his heart, it has always been there for him during difficult times and having that focus is a big reason why he feels he owes so much to promoting the survival and sustainability of these animals we all love so very much. The Reefing scene is very much behind that of his American counterparts, so the opportunity to be a part of the Reef News Network team has been a dream come true, this collaboration means we can bring exciting opportunities to the UK and help expand the hobby, perhaps bringing it into a new era!

Main Topic: Rock is the foundation of the majority of our systems and reefs in general. A few alternatives like Bonsai, premade ceramic structures or decorations come into play in a small percentage of tanks but those are a whole other topic. Today we will clarify some of the confusion surrounding rock will discuss preparation, why and how it works, different options available today and terminology.

Live Rock: Porous rock that is colonized with bacteria that aid in filtration.
Dead Rock aka Dry Live Rock: Porous rock that has treated, dried out and is void of beneficial bacteria.
Dry Rock: Mined from the earth’s extinct prehistoric reefs in areas where the ocean has moved on.
Manmade Rock: Made from a variety of natural components/ingredients formed into shapes mimicking naturally occurring rock.
Microbiome: The genetic material of all the microbes – bacteria, fungi, protozoa and viruses – that live on and inside the rock.