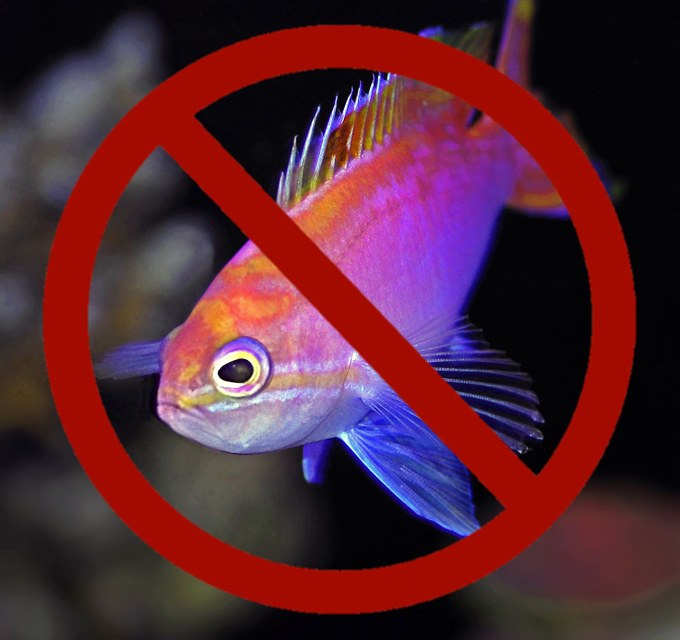 The San Francisco Animal Control and Welfare Commission is suggesting a citywide ban on goldfish, guppy, and tropical fish sales in an attempt to prevent “impulse buys,” which many times leads to the animals being left at shelters or dropped off in the wild.

A recently proposed bill already targets the sale of small animals such as puppies, kittens, hamsters, and guinea pigs.  Some San Francisco officials are now also considering adding tropical fish to the ban list.  According to Commission member Philip Gerrie, “Goldfish, guppies and other tropical fish were added to the proposed ban because the ‘inhumane suffering of fish’ and the way the fish are harvested.”  Gerrie goes on to say, “It causes animal suffering, whole reefs and ecosystems are being exploited for whatever might be marketable or sellable.”

As of right now, the bill is not expected to pass.  Let’s hope it stays that way.