Save Aquarius Reef Base 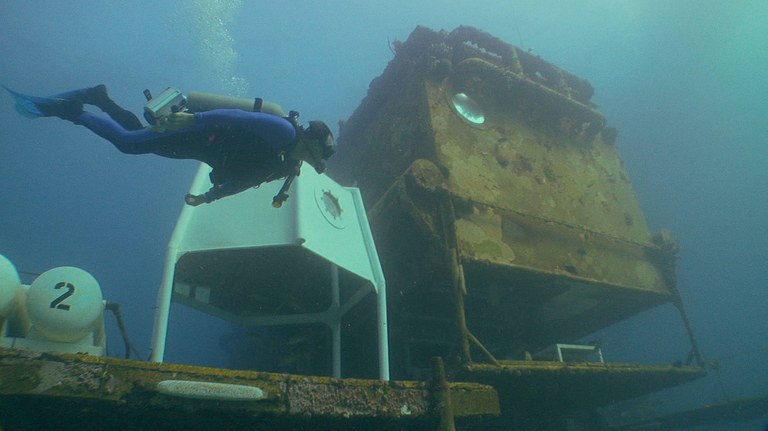 Aquarius Reef Base, the world’s only undersea research station, is located within Florida Keys National Marine Sanctuary. Aquarius is home to scientists for missions up to 10 days long and is made to withstand the pressure of ocean depths to 120 feet deep


In operation since 1993, Aquarius Reef Base ceased operations in July 2012 with it’s 117th federally funded undersea mission. Over time, it’s budget dropped from 7.4 million in 2011 to 3.4 million in 2012 before its final cut in funding this year effective December 31, 2012. As Aquarius’ mission is highly important for undersea research, the Aquarius Foundation has undertaken a $750,000 funding drive to keep Aquarius in operation for 2013 and they have turned to crowd-sourced funding to help. Their goal is to raise $100,000 in funds using Indiegogo, a Kickstarter-like crowd-sourced funding website.

In an effort to make funding inexpensive for backers, the Aquarius Foundation has come up with modestly priced tiers for funding:

Why is Aquarius Reef Base important?

Here are some examples of what research scientists have learned using Aquarius:

NASA has also used Aquarius for astronaut training for extravehicular activities, isolated and constrained quarters for extended periods of time, and how a pressurized environment affects sleep and the body’s immune system.

If you would like to help, head over to Aquarius’ Indiegogo campaign and fund it. As of today, they have raised $2,620 of their $100,000 goal and they have 60 days left in their campaign.