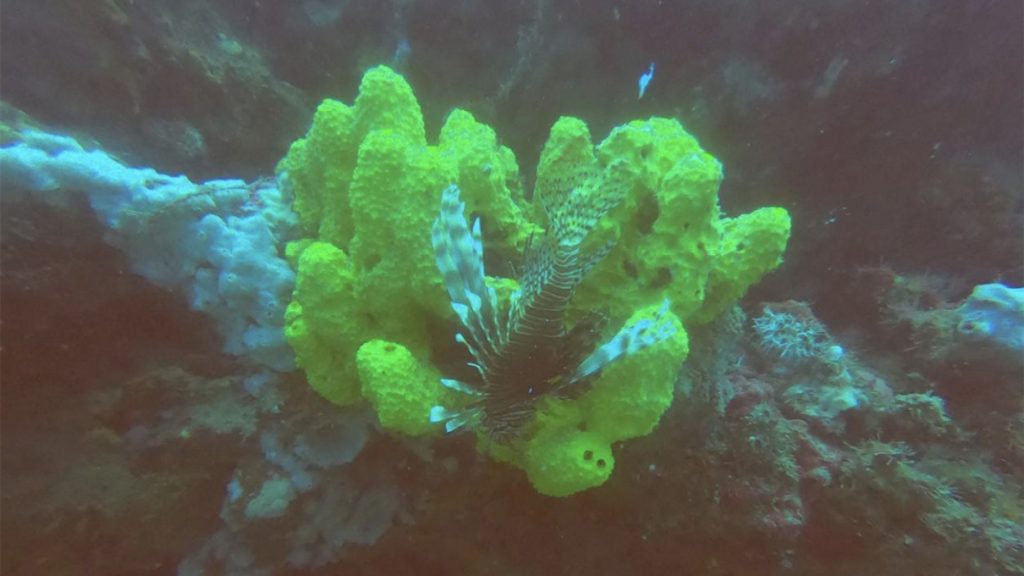 Scientists from the University of Veracruz and Mexico’s National Institute of Technology released their findings about the reefs – Corazones, Pantepec South, Piedras Altas, Los Gallos, and Camaronera – earlier this month.

Leonardo Ortiz Lozano, a researcher with University of Veracruz, made the discovery along with his colleagues, Earther reported. Like many of the coral reef regions, the corridor provides a habitat for many species that fuels a diverse ecosystem.

As you might expect, this recent discovery is currently unprotected but the scientists that discovered the corridor want to change that before it becomes threatened from oil and gas drilling. “We want the coral corridor to be officially MORE