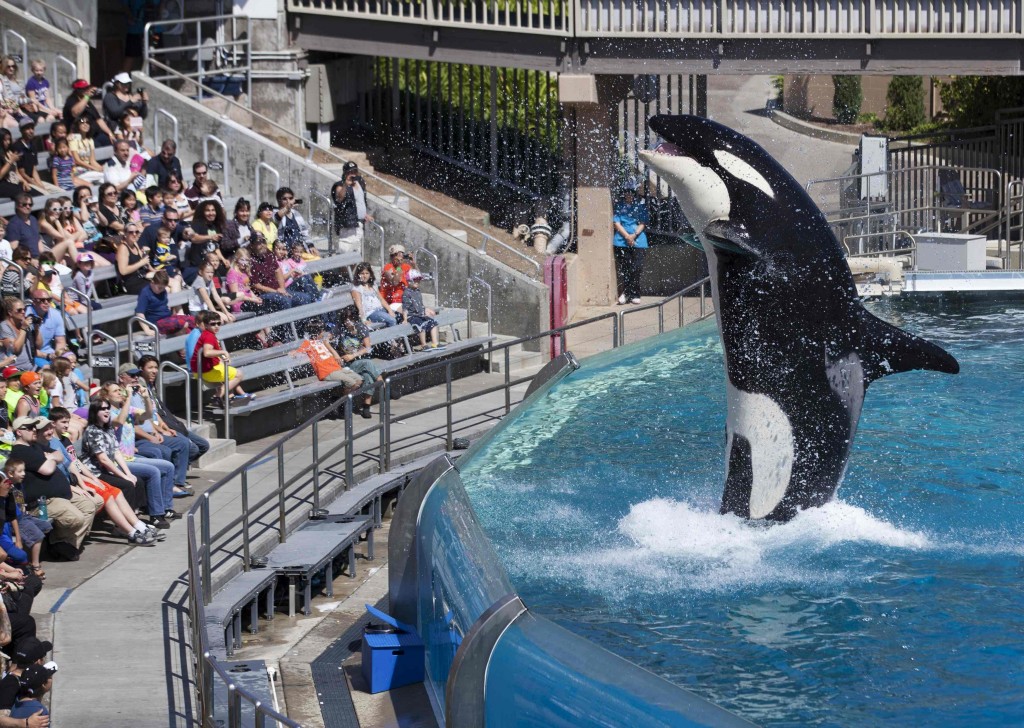 There has been a lot of controversy over Sea World in recent years, especially since the debut of the 2013 film ‘BlackFish’. The California Coastal Commission has unanimously approved Sea World’s $100 million project to double the size of the killer whale exhibit, but the commission also ruled that Sea World is banned from breeding any of the 11 whales in captivity in California. This vote came after 650 protesters and animal-rights activists appeared to protest the conditions at Sea World. Sea World was, not surprisingly, disappointed by the decision and issued a statement soon after the vote.

“Breeding is a natural, fundamental and important part of an animal’s life,” the statement from Sea World said, “and depriving a social animal of the right to reproduce is inhumane.” Activist groups like PETA (People for the Ethical Treatment of Animals) were happy with the decision.”SeaWorld has admitted that it intended to breed even more orcas to fill the new tanks, but the commission’s action today ensures that no more orcas will be condemned to a nonlife of loneliness, deprivation and misery,” PETA spokesman Ben Williamson said in a statement. “SeaWorld is a sea circus, and the orcas are its abused elephants. PETA wants SeaWorld to stop building tanks and start emptying the ones they’ve got by sending the orcas to coastal sanctuaries, where they’d finally have some semblance of a natural life.” MORE