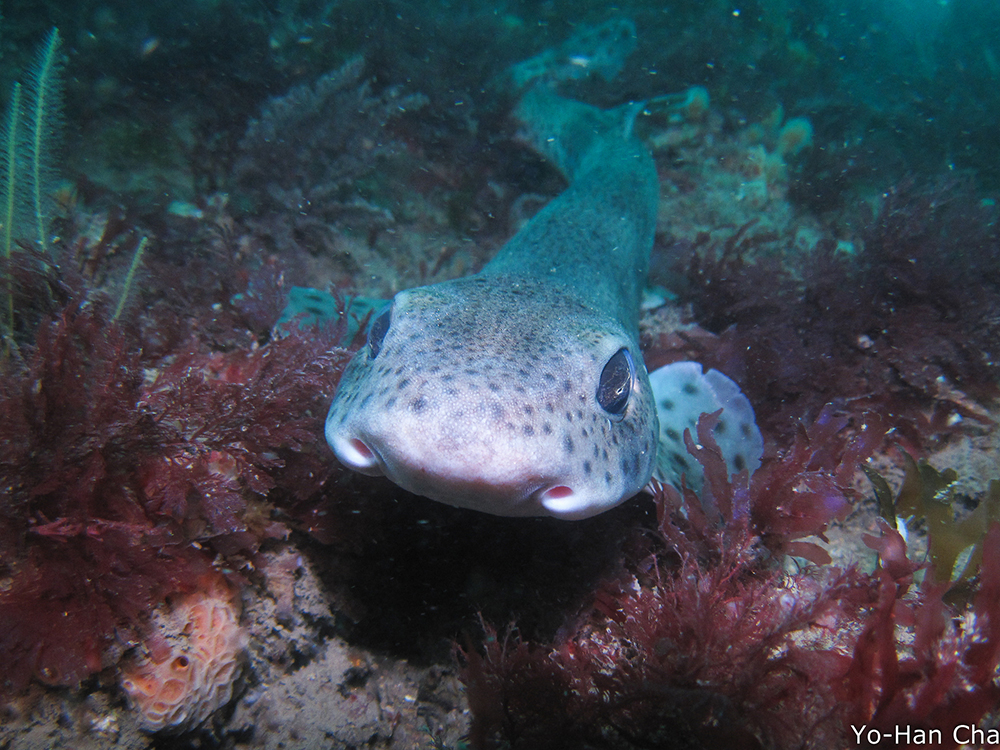 One of the many reasons that ‘tree-huggers’ like me fight to protect the planet’s biodiversity is that we simply don’t know how useful it might be. While I’d argue that all of our planet’s species deserve to live without being of benefit to humans, the ‘put a dollar value on ‘em’ school of thinking seems to be a useful tool to get folks to value other species. The recent identification of substances in sharks that can treat degenerative neurological conditions is just one more example of researchers isolating useful (and profitable) compounds from the natural world.

The oceans (and the rest of the biosphere) is a vast repository of useful substances. While some might think that ocean life is there to eat and do with as we will, we forget that driving species to extinction might mean some very useful and potentially life-saving chemical compounds are lost forever.

The history of pharmacology (hand in hand with toxicology) is replete with the synthesis of compounds first identified in the wild. Chemicals found in sponges, puffer fish, cone shells, and sea snakes have all been used to develop treatments from HIV/AIDS to better forms of anesthetics. Fluorescing proteins from corals are being used as biomarkers in medicine.

A new study from Cambridge University in the UK has announced a trial that will use squalamine to help Parkinson’s sufferers. Squalamine was first identified in the 1990s in the livers of Dogfish. Researchers found that the substance had anti-microbial properties and has been since been studied for use in anti-cancer treatments as well.

“To our surprise, we found evidence that squalamine not only slows down the formation of the toxins associated with Parkinson’s Disease, but also makes them less toxic altogether,” said Professor Christopher Dobson, of St John’s College at Cambridge University.

“If further tests prove to be successful, it is possible that a drug treating at least some of the symptoms of Parkinson’s Disease could be developed from squalamine. We might then be able to improve on that incrementally, by searching for better molecules that augment its effects.  Parkinson’s disease has many symptoms and we hope that either this compound, or a derivative of it with a similar mechanism of action, could alleviate at least some of them.”

I am happy to say the chemical is now being synthesized artificially.