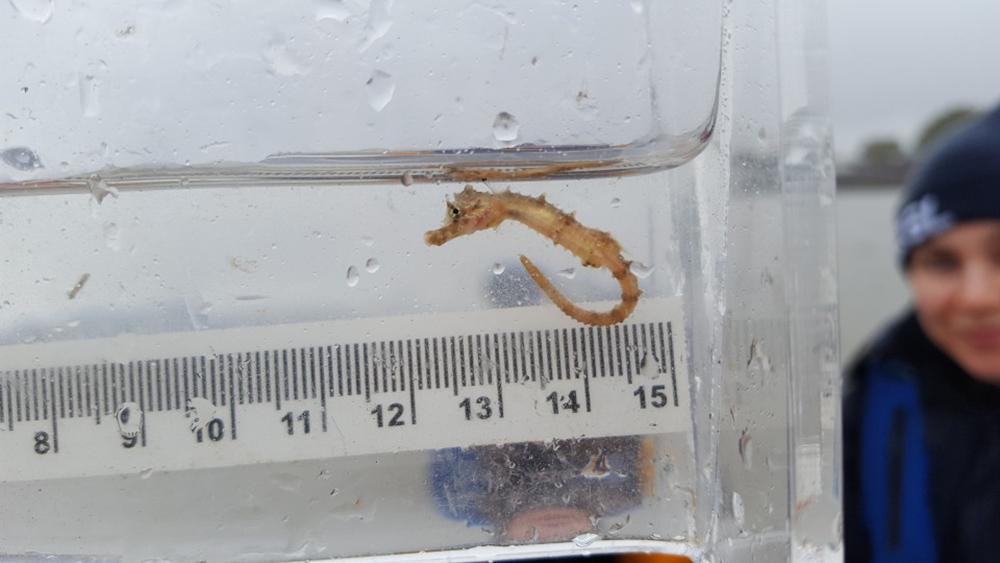 We are often reminded these days of the ongoing loss of biodiversity around the world, with the aquatic world taking something of a pounding as global warming, pollution, and overfishing taking their toll.

Whilst it can be very depressing at times, every s0 often, a good news story pops into your feed and reminds you it doesn’t have to be this way, but it can take a fair amount of effort and a great deal of political will.

Back in 1957, the Thames was declared biologically dead.  Now, sixty years later, a report by the Zoological Society of London has documented a remarkable number of species currently thriving in the Thames, from seals to seahorses and even a shark species or two.

Naturally, some of the more sensationalist media outlets latched onto the shark theme, but as far as I’m aware Tope, Starry Smoothhound, and Spurdog sharks are a long way away from being ‘man eaters’.

Water quality in the Thames has improved over the years by regulating untreated sewage inputs. Phosphorous concentrations have dropped markedly, though the report highlights a small increase in nitrates from 2007.  A new sewer (set to be finished in 2025), is hoped to further improve water quality and limit accidental or storm-induced discharge.

Today, over one hundred species of fish can be found in the Thames, with the lower reaches of the river supporting over six hundred hectares of salt marsh, which is now being recognized for its carbon sequestration effects as well as wildlife benefit.