If you’ve ever heard a snapping shrimp, you know how loud a crustacean can be. New evidence suggests that the shrimp’s clicks play an important role in reef ecology and may be used to tell how healthy a reef ecosystem is. 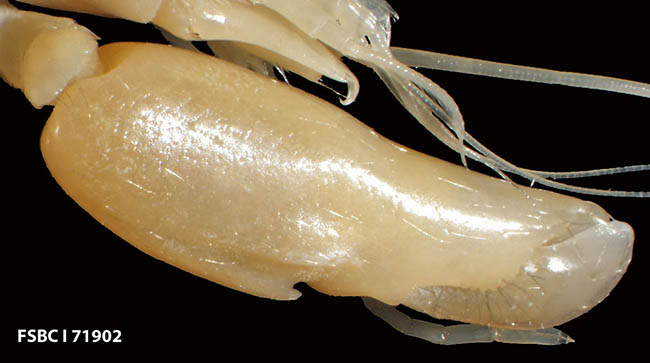 Snapping shrimps create their eponymous sounds by snapping their mismatched claws together at high speed, in fact it’s one of the fastest movements known in the animal kingdom, though pistol shrimp are a little more impressive.

It turns out though, that snapping shrimp clicks and the rest of the noises on a reef (yes they are quite noisy places, full of clicks and crackles) play a role in helping many larval organisms find a reef to settle upon.

“We’re not the only ones interested in reef sounds,” said Del Bohnenstiehl, one of the authors of the study “but until now no one had sound samples from more than a couple of days or weeks at a time. If we’re really going to explore the effects of sound on reef habitats and what that means, we need a longer sample.”

The team took a year’s worth of audio recordings and found that:

“There are seasonal differences in the level of sound, as well as differences between night and day,” says Bohnenstiehl. “In the summertime, we got up to 2,000 snaps per minute — in the winter, it was 100 or fewer. The overall impact in terms of noise emanating from the reef is a difference of 15 decibels between seasons. We also found that the shrimp were more active at night during the summer, but more active during the daytime throughout the winter months.” 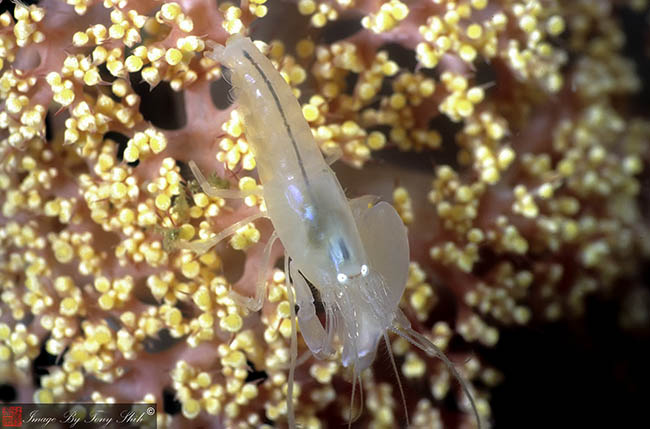 “The data raises a lot of questions,” adds Bohnenstiehl. “For instance, some research has proposed that the noise of the reef helps migrating fish navigate. But if the sound really drops off in the winter, does this still work? And could the difference in snap numbers between the summers be affected by water quality as well as temperature? This work highlights how little we know, and how important long-term acoustic sampling is in terms of understanding the marine soundscape.”

“The ‘ecology of soundscapes’ is an exciting and emerging field of study,” adds researcher David Eggleston, “with broad implications ranging from the effects of sound on larval biology, to characterizing the health and biodiversity of habitats.”

The research appears online in the open access journal PLOS ONE.

This post is partly based on a press release provided by North Carolina State University.