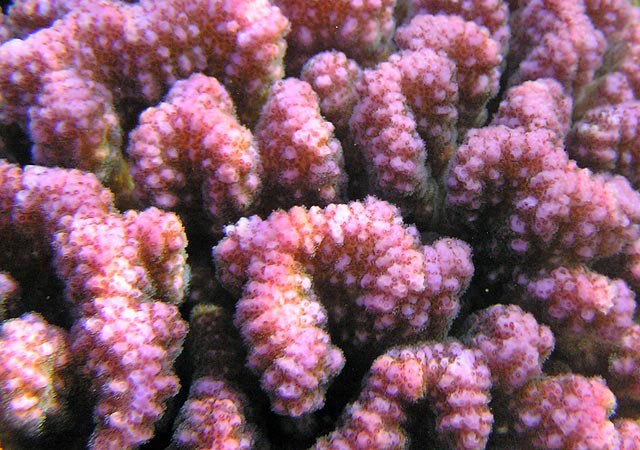 
Scientists attribute the complete lack of observed coral bleaching to the intermittent rains in the region.  The rainfall has brought welcomed relief to the high temperatures common during this (their summer) season.

The reefs at the Gulf of Mannar are predominantly shallow (less than 15ft/4.5m), so these reefs are naturally warm year-round (29oC/84oF) and more vulnerable to temperature variations.  Over the past decade it is common for surface temperatures to reach over 31oC (88oF) and as high as 33.5oC (92oF) during April to June!  Researchers observe when water temperatures exceed 31oC for an extended period of time, corals start to bleach in the Gulf of Mannar.  The rains, however, have depressed temperatures this year and consequently no coral bleaching has been observed –  the first time no bleaching has been observed since researchers began regular monitoring of these reefs.  Furthermore, half of the corals that bleached in 2010 have recovered due to the cooler temperatures this year.

And in even more good news, the favorable environmental condition has also helped corals successfully spawn in March, 2011.

(via The New Indian Express)