As if this year hasn’t been rough enough on Global Coral reefs, I learned this afternoon that mysterious mass invertebrate deaths had suddenly begun and were continuing like wildfire in the East Flower Garden Banks.  Many of the dying or stressed sessile organisms are being found coated with a whitish, completely unidentified mat-like substance. Discovered initially by recreational divers only Monday, by the end of this work week FGBNMS and the Bureau of Ocean Energy Management had confirmed a mass mortality event is currently taking place within of the most isolated and closely monitored coral reef ecosystems in the Western Hemisphere. 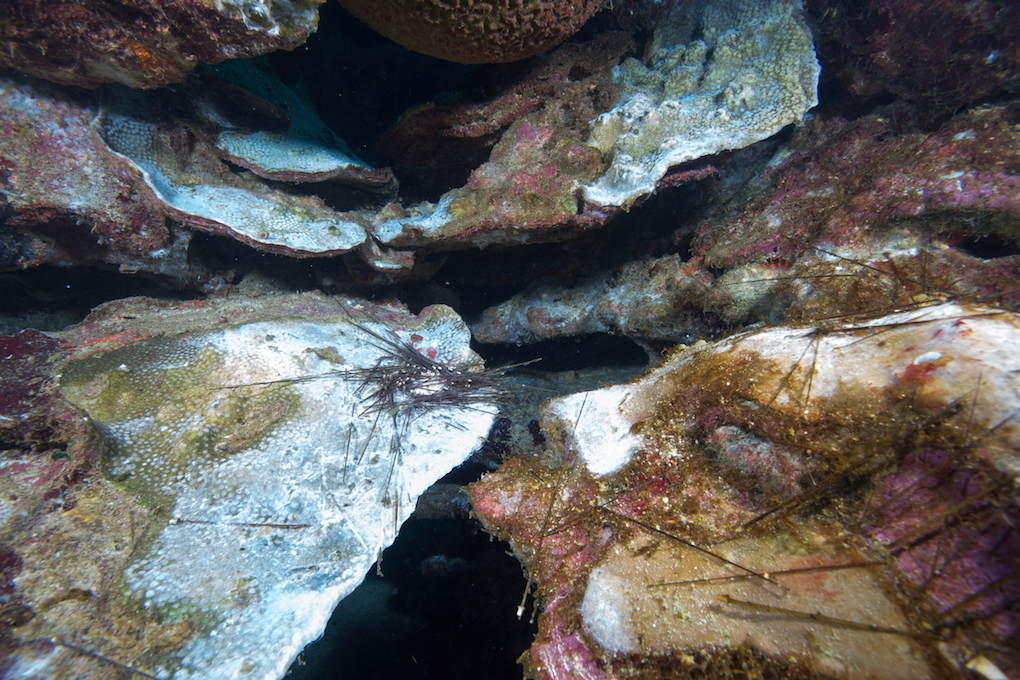 Right now the root cause of this substance and the massive dieoff itself is still unknown. Some preliminary hypotheses which have been thrown about are BP dispersants, oil itself, and seasonal Gulf of Mexico hypoxia. Texas A&M University and NOAA have coordinated to launch an emergency 3-day research cruise to the Banks leaving tomorrow evening. The goal will be to collect water samples for an array of analyses in hopes of expediently identifying a cause or distinct stressor.

The first, and so far only, press release can be found here, with gut-wrenching images: http://sanctuaries.noaa.gov/news/jul16/noaa-scientists-report-mass-die-off-of-invertebrates-at-east-flower-garden-bank.html

I will blog further on this developing situation as I receive more information, and more becomes known about the situation.