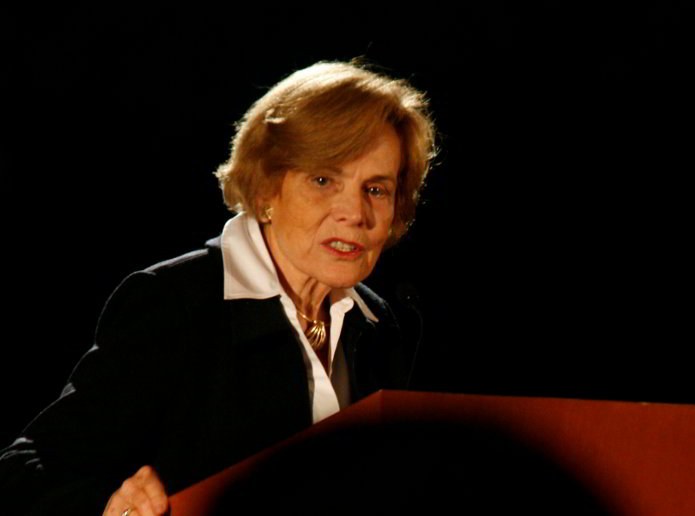 
For those of you unfamiliar with Sylvia Earle, she is a world-renowned oceanographer whom The New York Times has dubbed “A Living Legend” and The New Yorker has called “Her Deepness.”  In 2009, Sylvia won the $100,000 2009 TED Prize wish to save and protect our world’s oceans.

For those of you unfamilar with TED, it’s a non-profit organization that’s motto is “Ideas Worth Spreding” and their website contains a wide variety of videos from a broad base of subjects.

In Sylvia’s acceptance video below, she makes a plea to help save the world’s oceans and it’s definitely worth viewing if you haven’t seen it before.

After you’ve watched it, sound off in the comments below and let us know what you think!