One of the rarest reef systems on the planet occurs off the coast of Taoyuan in Northwestern Taiwan, and, unfortunately, it may soon be destroyed to make room for an industrial park. Unlike the coral-dominated reefs characteristic of the tropics, this unique habitat is comprised primarily of crustose coralline algae (CCA), steadily built up in layers over the past 7500 years. This is the same pink and purple algae that marine aquarists scrape from their fish tanks, but here, thanks to the local geology and hydrology, these algae are able to flourish like nowhere else.

Two variables seem to have encouraged this algal proliferation. First, the reefs are situated on a layer of gravel associated with a large alluvial fan, which acts as an ideal substrate for the algae, but less so for corals. And the region is subject to a large tidal range of up to 4 meters, creating an expansive tidal flat that is regularly exposed to air for long periods of time, further inhibiting coral growth. The end result is a reef formed almost entirely of these calcareous algae, with only a smattering of sediment-tolerant corals, such as Cyphastrea and Dipsastraea (=”Favia”).

There’s all sorts of other reef organisms associated with this habitat—rock crabs, hermit crabs, zoanthids, eels—though a full survey doesn’t seem to exist yet. The point is that these reefs are functioning in many ways like a typical coral reef would, albeit at a far lower level of biodiversity. But this depressed species count is offset by the novelty of some of its inhabitants. At least two species of coralline algae found here are new to science and awaiting description, and arguably the reefs most iconic resident is a rare and little-known stony coral that has been recorded from just one other reef system in Taiwan: Polycyathus chaishanensis.

Polycyathus is a confusing group of corals which few will be familiar with; however, the genus is fairly diverse (20 spp.) and occurs throughout the world, often in relatively shallow waters. The typical habitat is a cave or dimly lit recess at depths of 30 meters or more (with some species found as far down as 400m), and thus they normally lack zooxanthellae (i.e. these are non-photosynthetic). But there is at least one exception… P. chaishanensis. Unlike its reclusive relatives, this coral occurs in the tidepools of Taoyuan’s CCA reef, fully exposed to sunlight, no doubt thriving in these challenging conditions due to the limited competition.

Now, it would be all too easy to overlook this humble coral, as it is admittedly quite small and drab, and there are certainly plenty of other small, drab corals in the world which pass without notice. But the curious thing about P. chaishanensis, aside from its unique ecology and extreme endemism, is that it may not actually belong to Polycyathus. The available genetic evidence is sparse, but what we have suggests that this coral is sui generis and likely deserving of its own family!

Efforts are presently underway by conservationists in Taiwan to preserve this imperiled underwater landscape, but these sorts of endeavors are always an uphill fight. Business and profit are far easier to sell than the preservation of a habitat that few understand or appreciate, but at stake here is one of the most unique marine ecosystems in the world, home to an especially peculiar coral that needs saving. 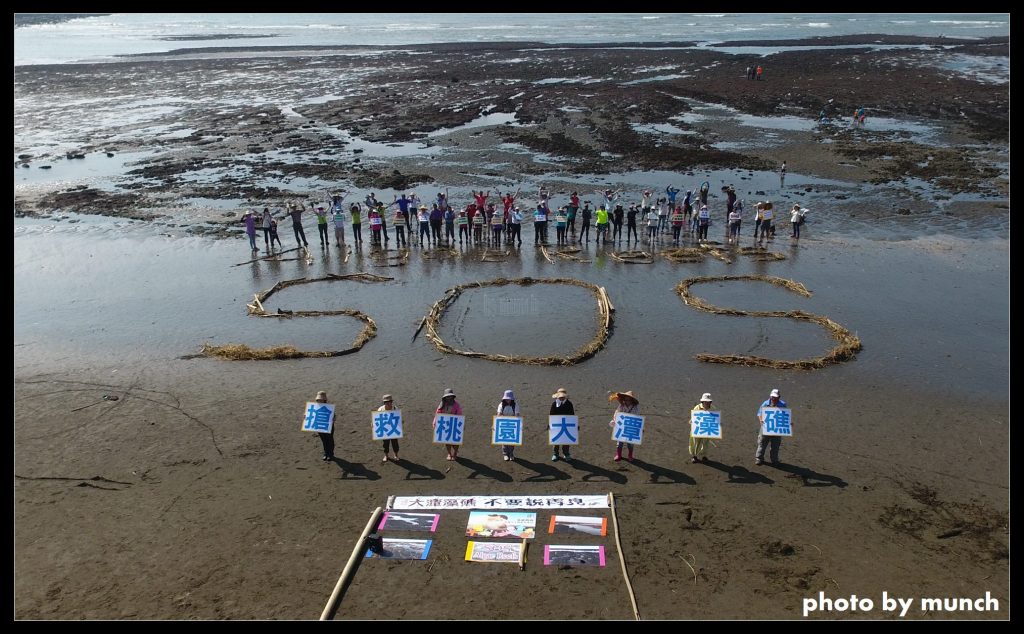