Takashi Amano Dies at the Age of 61 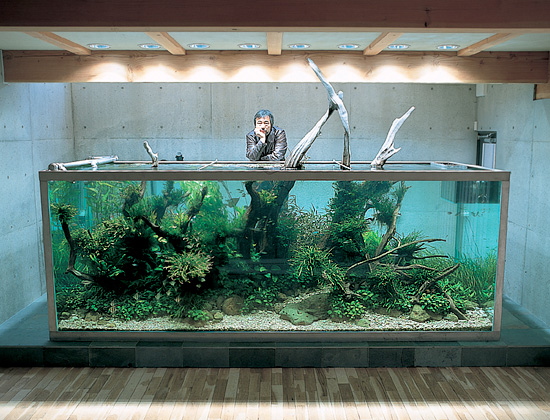 Takashi Amano, photographer, designer, aquarist, and founder of ADA, Aqua Design Amano, died on August 4th at the age of 61.

The news is bouncing around every social network, twitter feed, facebook page, and forum dedicated to the hobby. Unfortunately, we can confirm the sad news of his death. It seems that the pneumonia was a complication stemming from his cancer.

It is difficult for me, a marine hobbyist, to describe Takashi Amano in only a few words. It is undeniable that he was one of the most influential aquarists in history. He started as a nature photographer, approached the freshwater aquarium hobby, and became the inventor of the Zen genre of aquariums: using the Japanese garden technique of Zen rocks and Wabi-Sabi concept. His tanks displayed a previously unseen harmony; they introduced a new concept for aquariums, which had always before focused on community tanks (the Dutch aesthetic).

His goal was to represent nature in the most genuine way possible. In his compositions, he used Glossostigma elastinoides, Riccia fluitans, and small shrimp to deal with algae. One of these shrimp species, Caridina multidentata (also known as Caridina japonica), has been named “Amano shrimp” or “Yamato shrimp” in his honor. 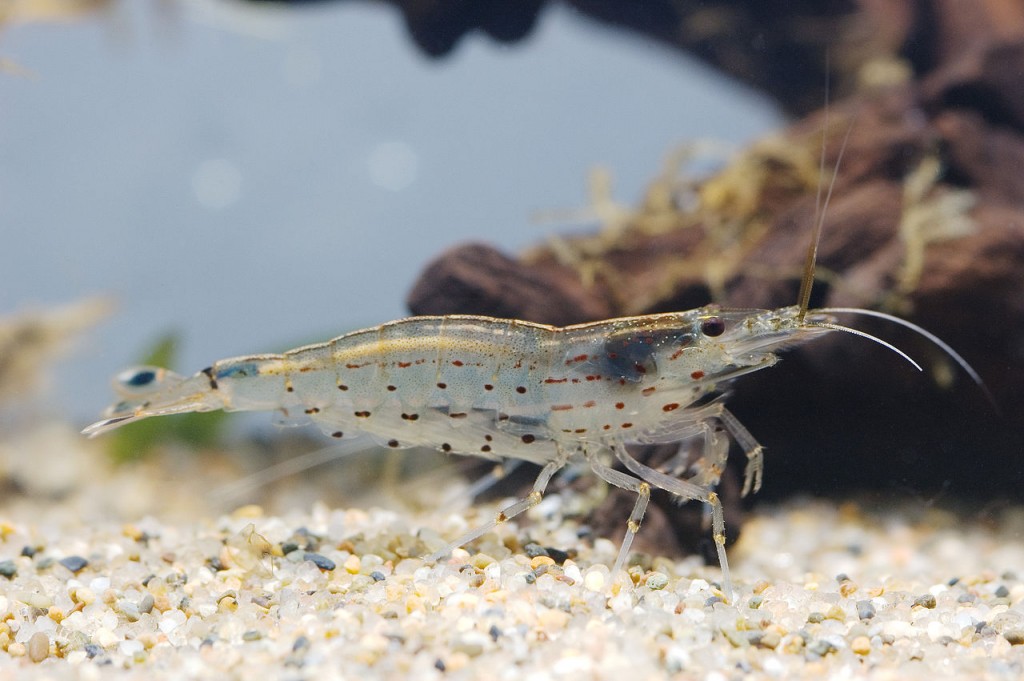 He founded ADA, Aqua Design Amano, in 1982, in order to bring plants, rocks, and various equipment to the hobbyist based on his philosophy.

Two of his stunning pictures were showcased at the Hokkaido 34th G8 in 2008.

Below, the Japanese article about his death from pneumonia. 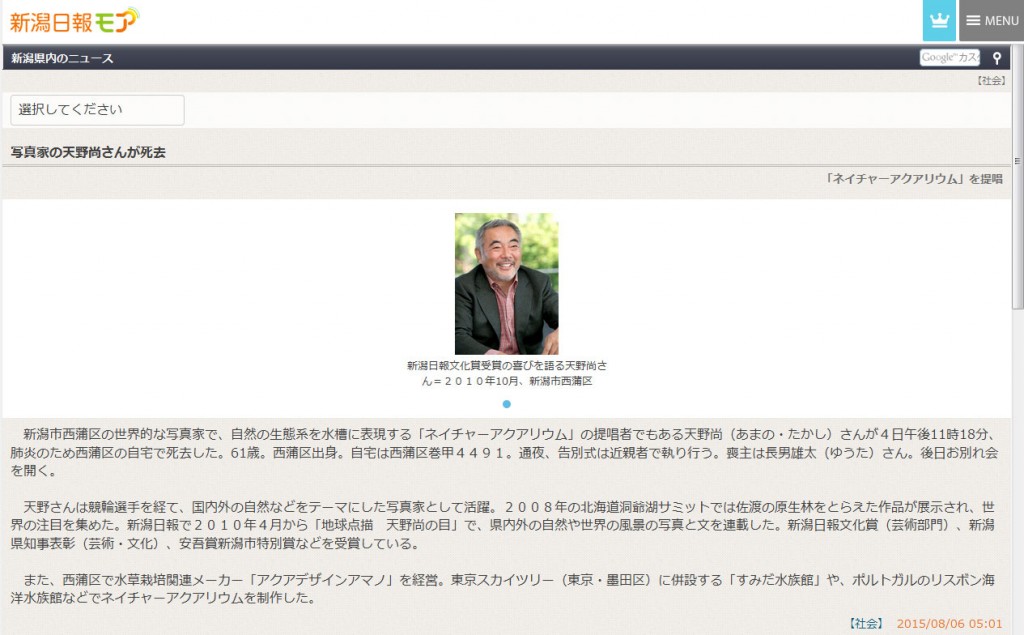 Finally, I would like to commemorate him with a video:

The pictures in this article were taken from Wikipedia, and are available through the Creative Commons license at this URL: https://it.wikipedia.org/wiki/Takashi_Amano