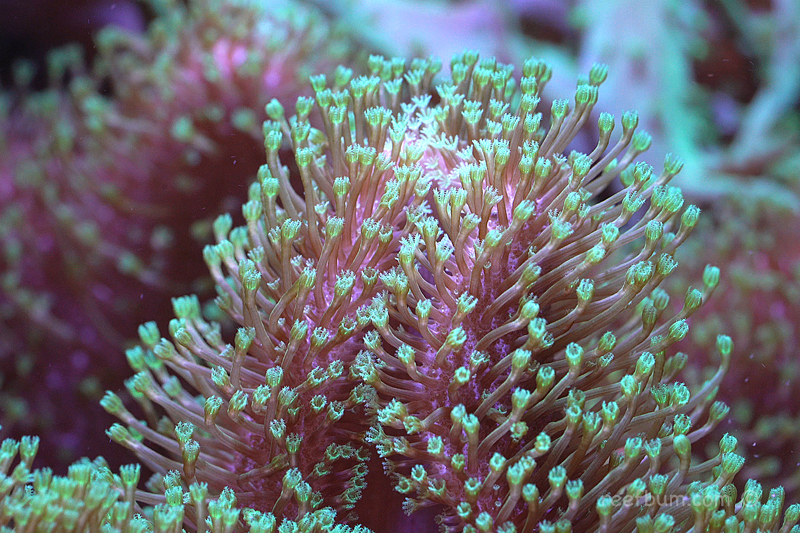 This past November I had the pleasure of attending the 2019 Manhattan Reefs Frag Swap at Pratt Institute in Brooklyn, New York. And while I was at the swap I was given a tour of some reef tanks on permanent display at Pratt by Randy Donowitz, a long time reefing buddy of mine, who helps to coordinate the swap and generate online content primarily for Reefs Magazine under the reefs.com banner. Randy is also the main reef keeper in charge of the aquariums at the Institute, including a 240 gallon tank known as Pratt Reef