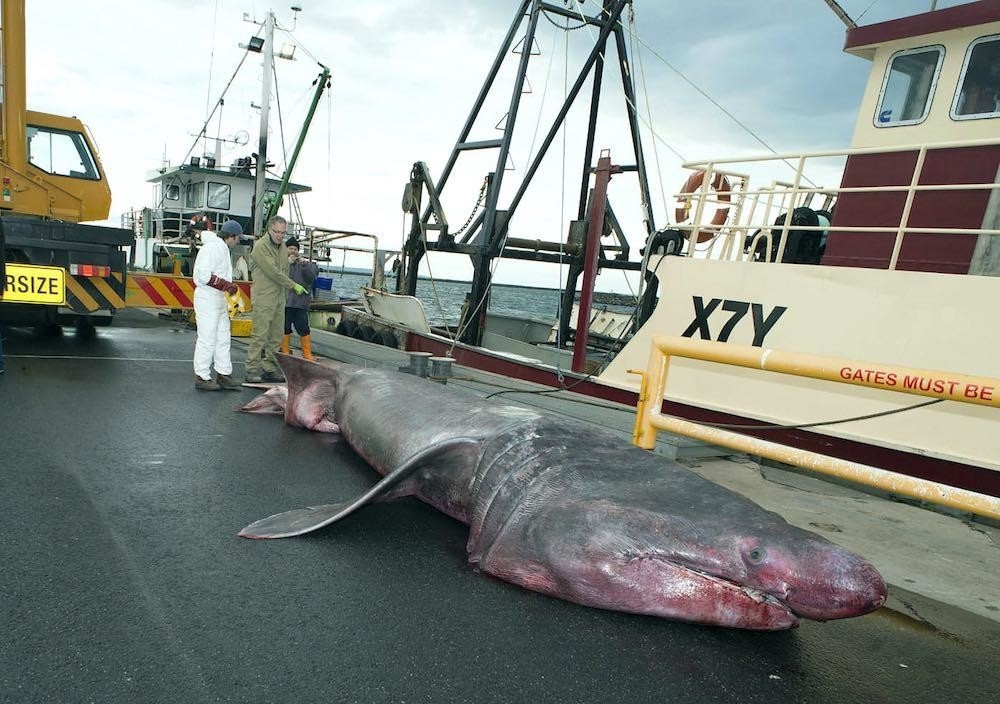 This is a very interesting article that raises some very novel questions. Namely, how do you preserve a very rare and already dead basking shark when it washes ashore in Australia? Well it is certainly much easier said than done. I wrote about this shark discovery last month, but this article brings a different focus to the find. Basking sharks are extremely rare. In the past 160 years, this shark has only been spotted a grand total of three times. Last month, fisherman in Australia were awed and shocked when they reeled in this massive and unusual specimen. Sadly, the shark died while on the line, however, scientists and researchers were set on making the most of this catch. The Museum Victoria was called in to try and preserve the shark for the museums exhibits. As I stated previously, this is not exactly a routine catch. So the museum workers had to get thinking fast how the best way to preserve this shark for the purposes of science and learning and the museum’s collection. 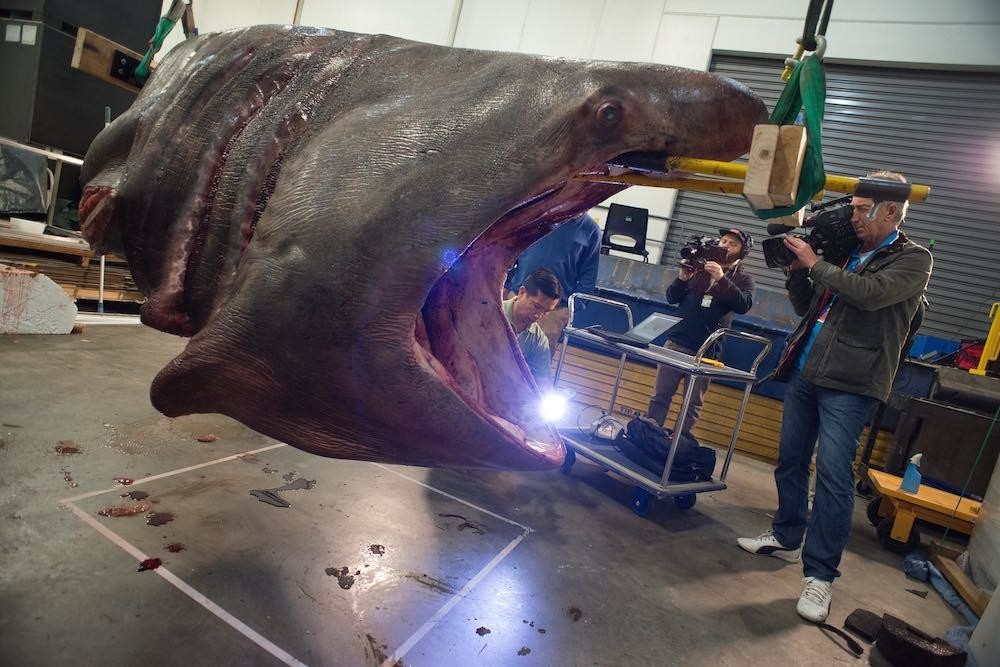 It was not an easy process. The sharks frozen head was cut with butchers knives based on the short notice and relative novelty of  the event. In retrospect, saws would of been much more efficient, but as stated, this is not exactly a common find. Only the sharks head,fins and stomach contents were able to be salvaged. They were then frozen in order to be 3D scanned for the museum’s collection. After they were frozen, the Basking shark was then placed into a formalin bath in order to preserve the shark for the museum. The Basking shark will now be part of the Victoria Museum’s rare finds, and once can argue that a very sad and accidental death can possibly be seen to have turned into an opportunity for both guests and scientists alike to learn more about this rare and amazing shark. MORE