The GOP does NOT approve of this clownfish. 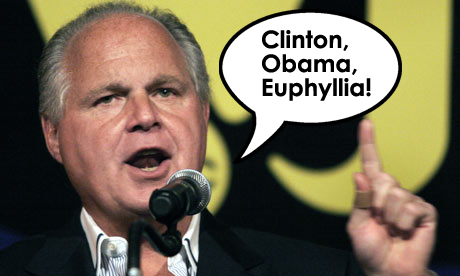 If you’ve actually read ALL of my posts (Hi Mom!) then you might assume that a frag swap is not much different than one of those Sir Mix-A-Lot videos where he espouses his love for a certain body part (hey Sir, why no video about female elbows?).  The truth is, it isn’t all like that.  There are actually a large number of hobbyists looking to go back to the good-ole-days of fraggin’ when you could collect corals by simply dredging the reefs and women were not to be seen in public.

Luckily, we live in an amazing time.  We can actually determine our own path as a civilization by following the core concepts of a democracy and pick our own leaders.  And I don’t mean the Russian form of democracy where you can choose between Mad Putin and Happy Putin, I mean the good old American democracy where we pick the least offensive career politician or the guy who has the lowest number of mistresses.  We can CHOOSE what ridiculous laws we wish to live under and which companies should be entitled to control our national budget.  And as we quickly approach the moment of judgement in November 2012, we as hobbyists need to think carefully if we are ok with the direction of our hobby.

Don’t like what you see happening in the LFS?  Vote.  And while you’re at it, why not take a recommendation from a lifelong Republican (me, seriously) and consider finding an established organization or Political Action Committee (PAC) to help you with all this, you know, thinking. 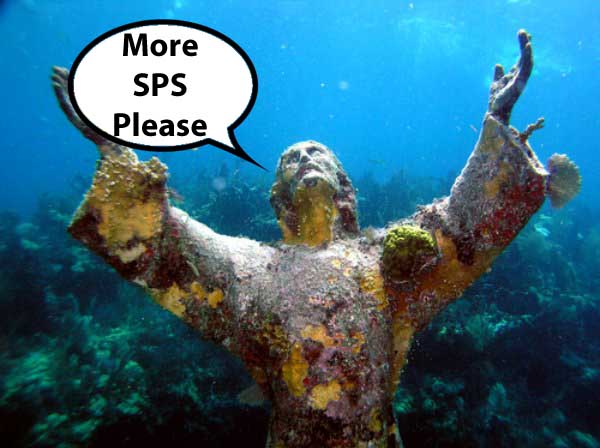 Let’s say I wanted to deal with a reputable livestock company who was endorsed by the GOP, Fox News, and the Christian Coalition? Is there anyone that can help me?

CoRAL
Committee for the Reformation of American Livestock 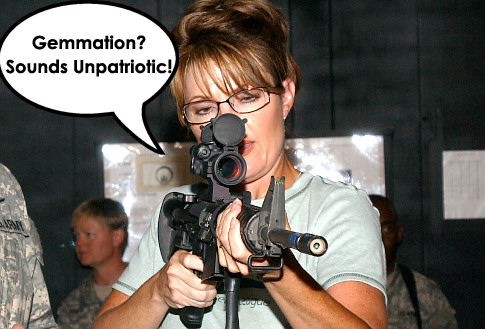 But the problem is not just the corals, there are all kinds of fish doing who knows what when the lights go out.  So CoRAL aims to: 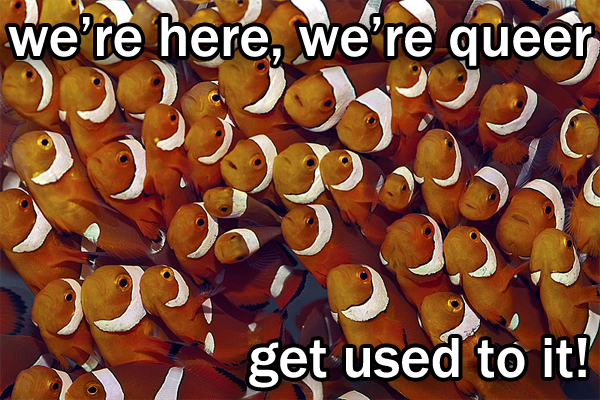 Remember people, those fish CHOSE to engage in this “lifestyle”.

But back to corals for few minutes…

To bring animal behavior more in line with the plans of the creator, all parasitic (opportunistic) creatures need to immediately start looking for their own line of work:

Cleaner Shrimp – Provided that they are not undocumented illegals, Cleaner Shrimp should be cleaning the entire tank from top to bottom for minimum wage in the form of flake food.

Red Bugs – We don’t care what they do, just take a shower, brush your teeth, and GET A REAL JOB! 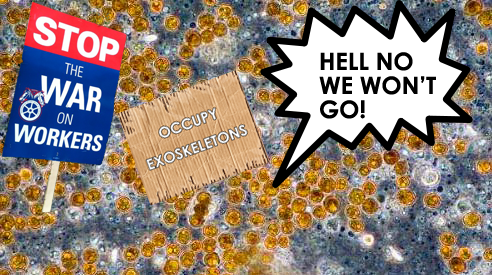 With all these new rules to be enacted, it can only be assumed that many deviant coral farmers will go out of business.  Where are we to turn for the latest livestock for our tanks? 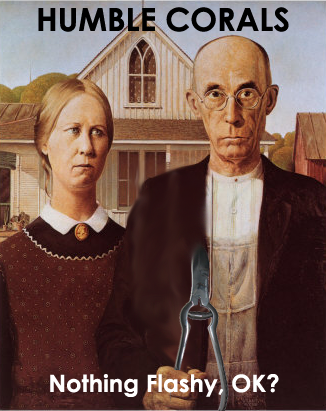 Humble Corals was founded in response to the increasing numbers of Godless, faithless hobbyists who have increasingly sexualized and glorified violence within the frag business.  Their goal is to promote the reef aquarium hobby the way God would have wanted it.  They espouse the use of basic methods without all these newfangled concepts like hybridization, Kelvin Optimization, and the biggest sin of all, Electricity.

You can find the Humble Corals booth outside of your local frag swap, in the black carriage.  If you want plastic bags for your corals you should bring your own. 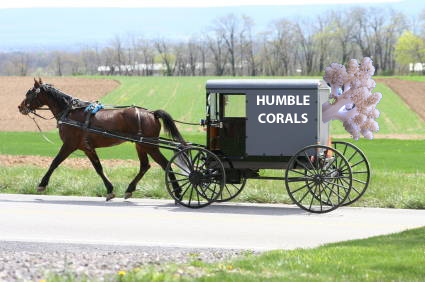 So there you have it, you know who to vote for, what rules to obey, and where to buy your corals.  And lastly, OBEY.