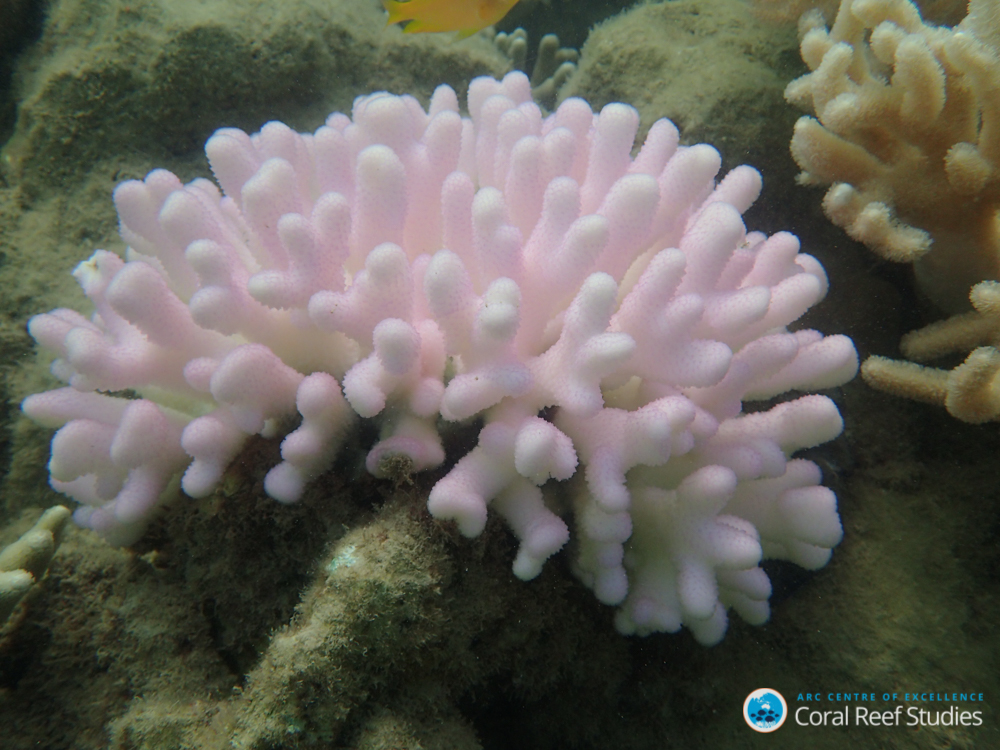 With more immediate worries that are somewhat closer to home, this latest report of mass bleaching on the world’s largest reef system has fallen under our ‘news radar’

“My greatest fear is that people will lose hope for the reef. Without hope there’s no action.

Maps have been released by Professor Terry Hughes from the Centre for Excellence for Coral Reef Studies.  These were created from aerial surveys in March and showed bleaching across the reef. 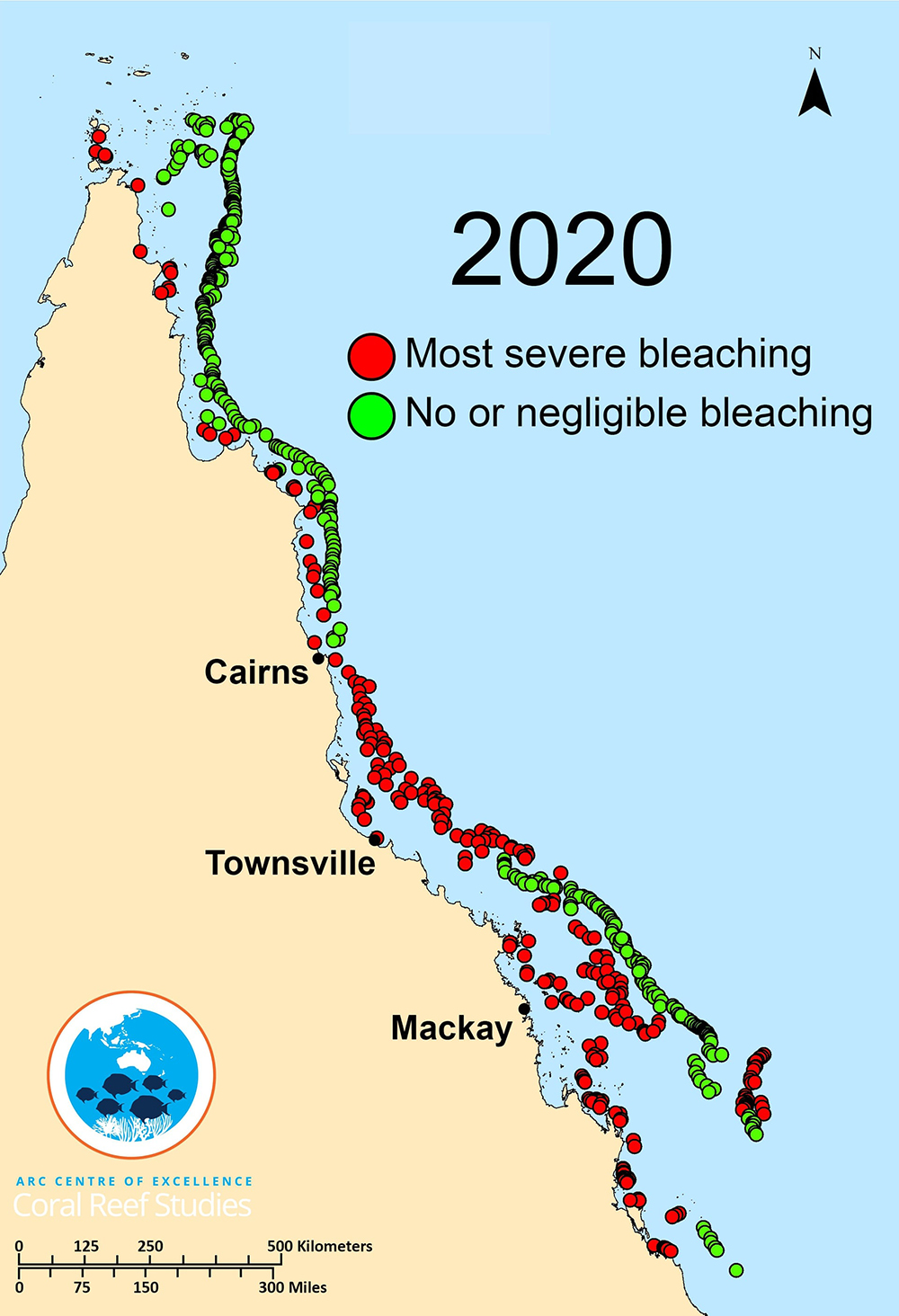 A quarter of the reefs were severely bleached!

“It’s not too late to turn this around with rapid action on emissions,” said Hughes.

“But business-as-usual emissions will make the the Great Barrier Reef a pretty miserable place compared to today.”

In February the reef saw the highest sea surface temperatures since records began in 1900.

He told Guardian Australia: “Three mass bleaching events in five years is showing us the enormous scale at which climate change can operate.

“No one climate event will kill the Great Barrier Reef, but each successive event creates more damage. Its resilience is not limitless and we need the strongest possible action on climate change.”