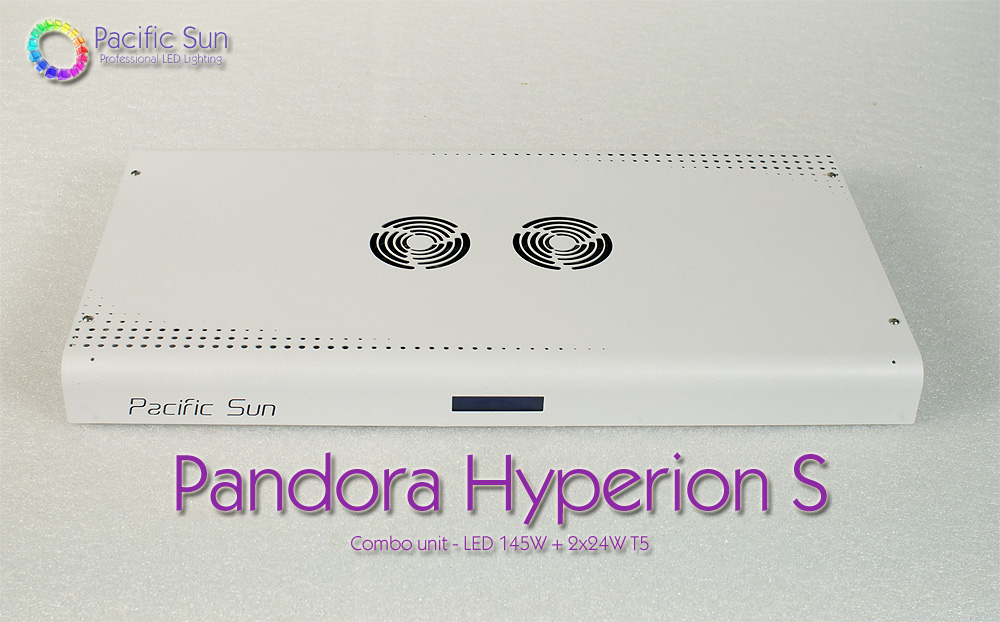 April has been a busy month for Pacific Sun, who have recently announced two very capable light fixtures that blend LED and T5HO lighting technologies together into a single fixture. We already introduced the Ariel LED/T5HO hybrid last week, and today we’re focusing on its little brother, the Pandora Hyperion S.