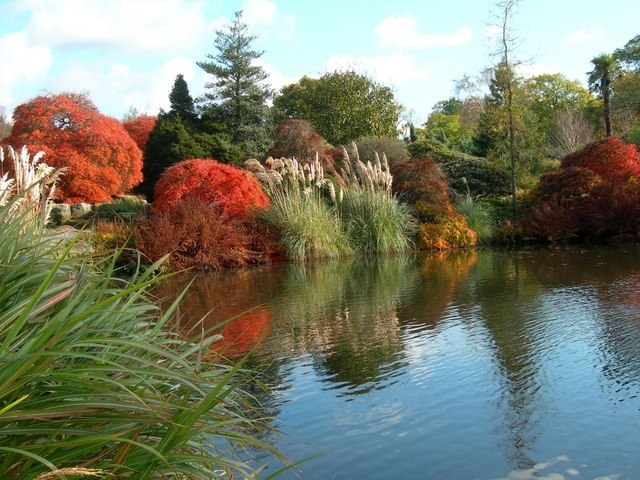 Where’d all the fish go? Photo by Colin Bews.


The mega-estate was formerly owned by the Sultan of Brunei, one of the richest men in the world.  During feeding time this Monday, an employee of the current owner (Gary Lane) discovered the pond fishes had mysteriously vanished. Police are now investigating if thieves may have scaled high fences and evaded surveillance cameras, although it is unclear whether any cameras were directed in the pond’s direction.

Police should also consider the possibility that wildlife such as predatory birds may have snatched the fishes, although 100+ fishes is an awful lot to consume in one binge.  Then again, it’s also a lot of fishes for thieves to steal.