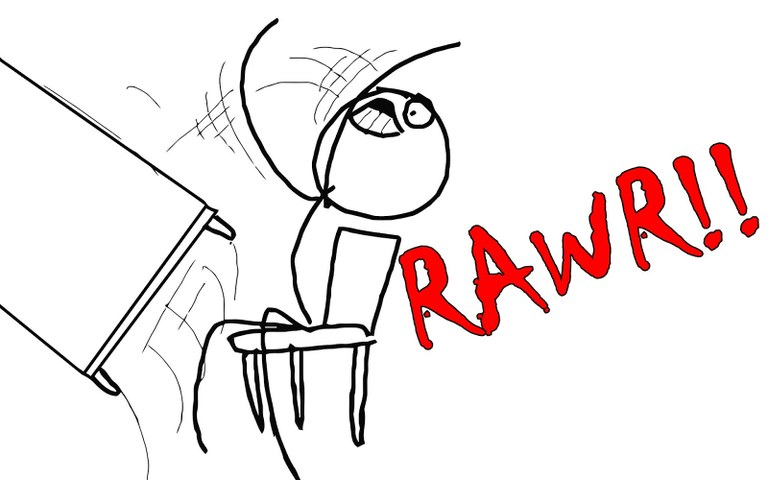 According to ITV news:

Three men admitted to killing multiple tropical fish, but it’s the details of their crime that are most unsettling.  The criminals killed the fish by either removing them from the water and kicking them to death (!) or pouring bleach into the aquarium (!!), which is located in a London  retirement home of all places (!!!).

What’s more, the trio returned to the scene of the crime no less than four times, two of which were recorded by CCTV cameras:  On January 25, they removed three fish from the aquarium and kicked them to death on the floor.  Then on January 31, they returned past midnight.  The men first pulled fish out of the water to watch them struggle as a form of sadistic entertainment, placed the fish back into the aquarium, then ultimately poured bleach into the tank killing all of them.  The footage reportedly shows some fish attempting to flee the bleach by jumping out of the tank only for the men to throw them back in to suffer and die.