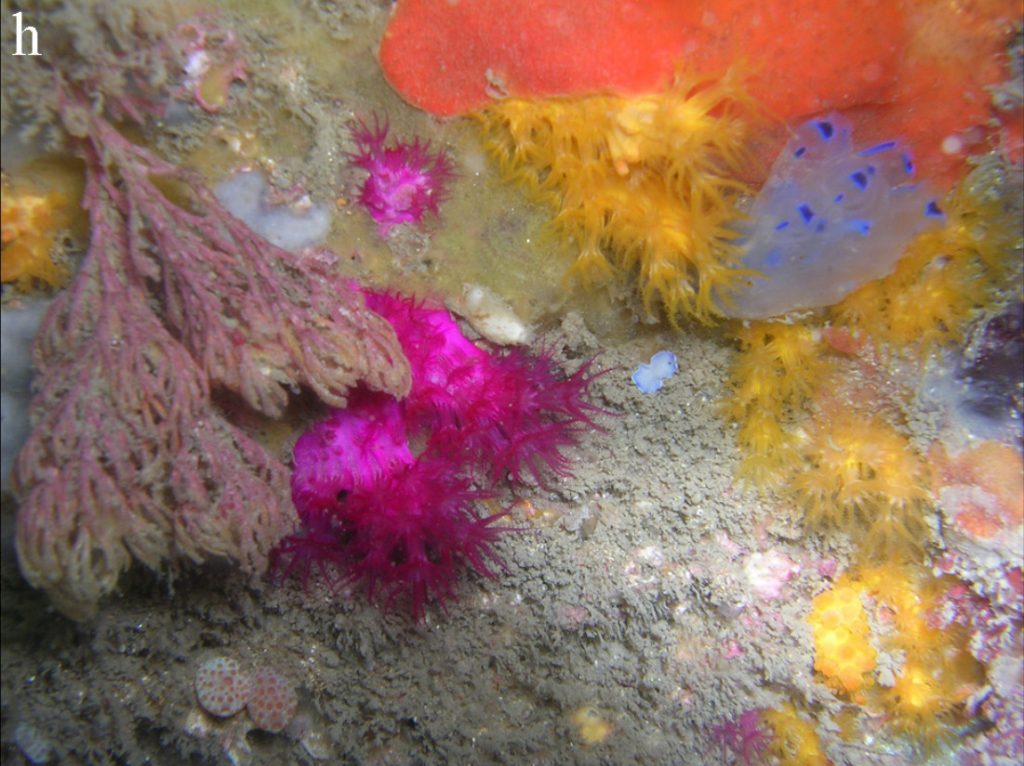 Soft coral classification just went crazy. In a new study published in Zootaxa, South Africa’s largely endemic alcyonarian fauna was finally revised, resulting in the description of four new species… plus four newly recognized genera… and three (3!) entirely new families. These new corals belong to a unique community found in the Agulhas Bioregion, located along the southernmost tip of Africa. Here, the warm waters of the Agulhas Current, which descend south from the Indian Ocean, meet the far colder Benguela Current that runs in the opposite direction up along the Atlantic coastline. This mixing creates a productive and richly diverse temperate ecosystem found nowhere else, and, as genetic study has recently revealed, the corals in this region are often highly distinctive in their evolutionary history.

This is borne out in the revised classification, with the newly recognized families Lampophytidae, Corymbophytidae, and Leptophytidae all being restricted to this small corner of the globe. All of these had previously been included in the Alcyoniidae, but genetic data tells us that this group is highly artificial, with no less than 10 distinct evolutionary lineages lumped into one unwieldy taxon. Many of the most familiar soft corals (e.g. Sinularia, Lobophytum, Sarcophyton, Klyxum) also reside in this family, so expect more changes to come.

Now, a quick recap of these obscure South African species… note: the new family and genus  Corymbophyton (Corymbophytidae) and the new genus Porphyrophyton are not shown below. 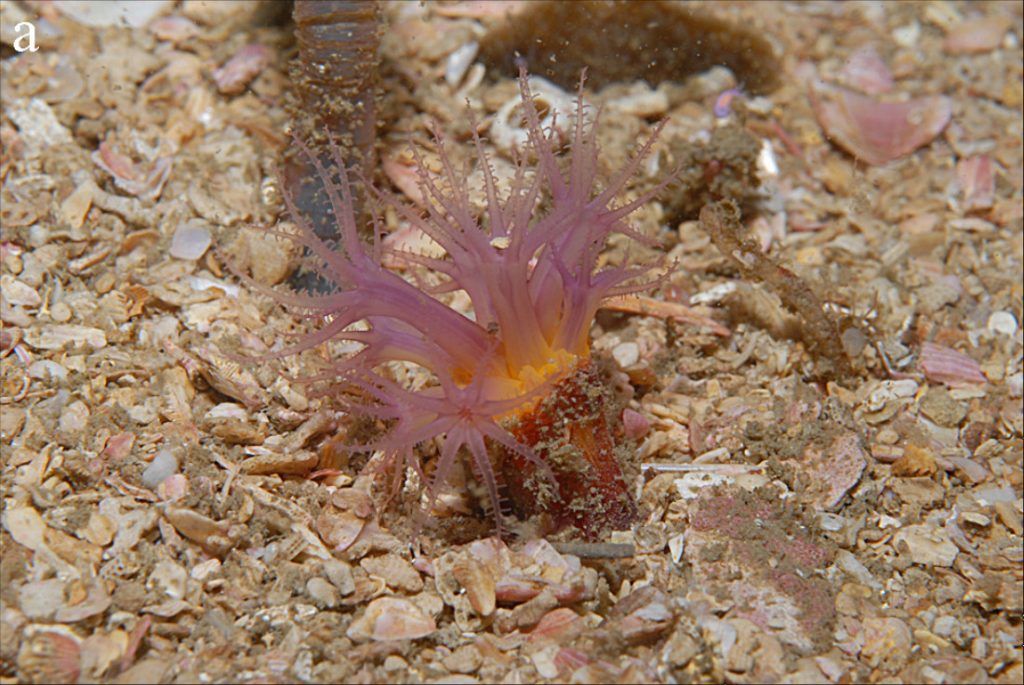 Lampophyton spinatum, a new species described in the newly created family Acrophytidae. This one is a bit like Studeriotes, the Christmas Tree Coral, in that the polypary is retractile. Only two other genera are placed in this family, Acrophytum and Pieterfaurea, which both have non-retractile polyparies. The family is similar to the nidaliids, but without sclerites in its polyps. 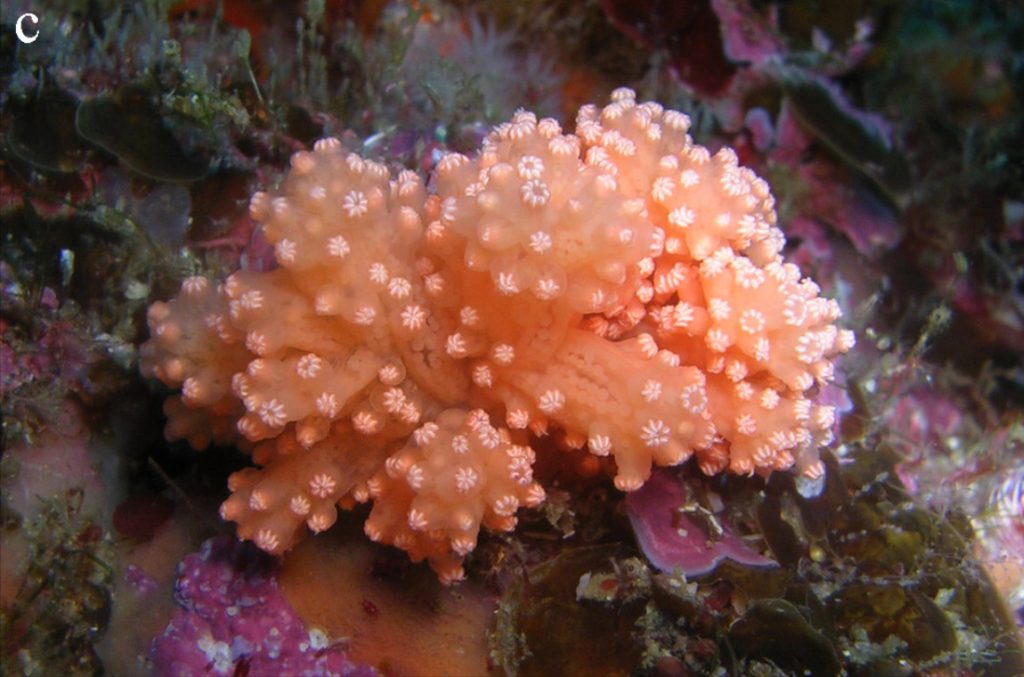 Leptophyton benayahui was originally described in 1997 as a nephtheid, but the polyps in this species are retractile (as seen here) while those in the nephtheids are non-retractile. This coral belongs to the newly created family Leptophytidae, along with three other genera formerly included in Alcyonium, a widespread temperate genus. 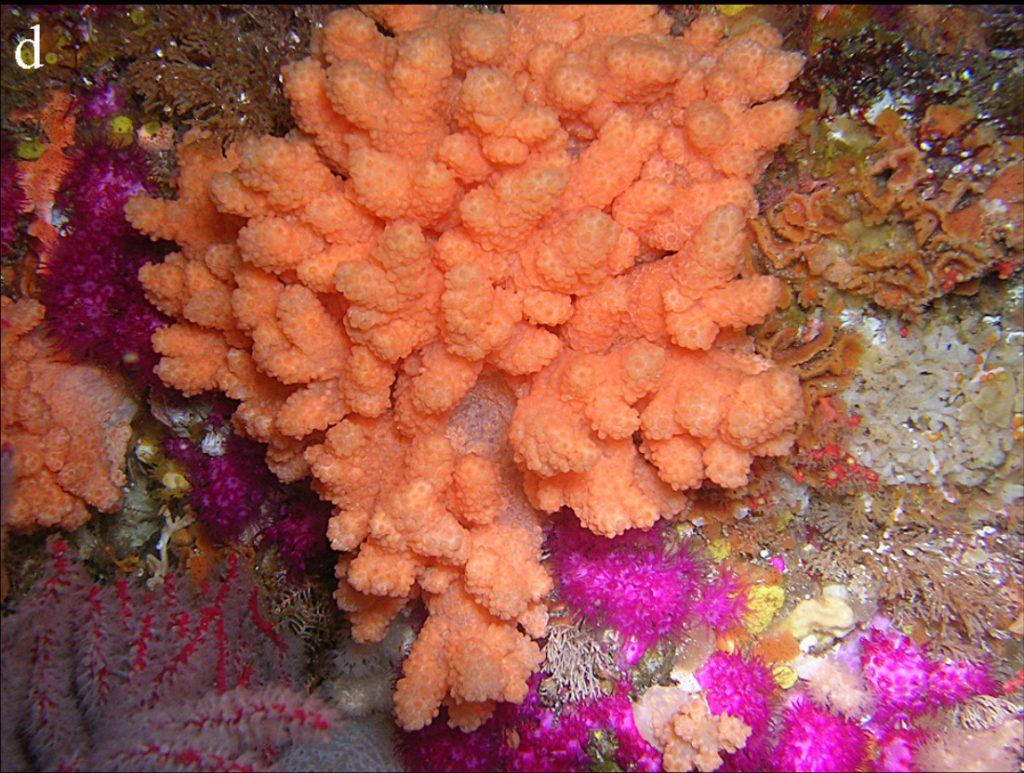 Leptophyton fustis. This new species is known from the cold waters of the eastern cape, while L. benayahui comes from subtropical KwaZulu-Natal. 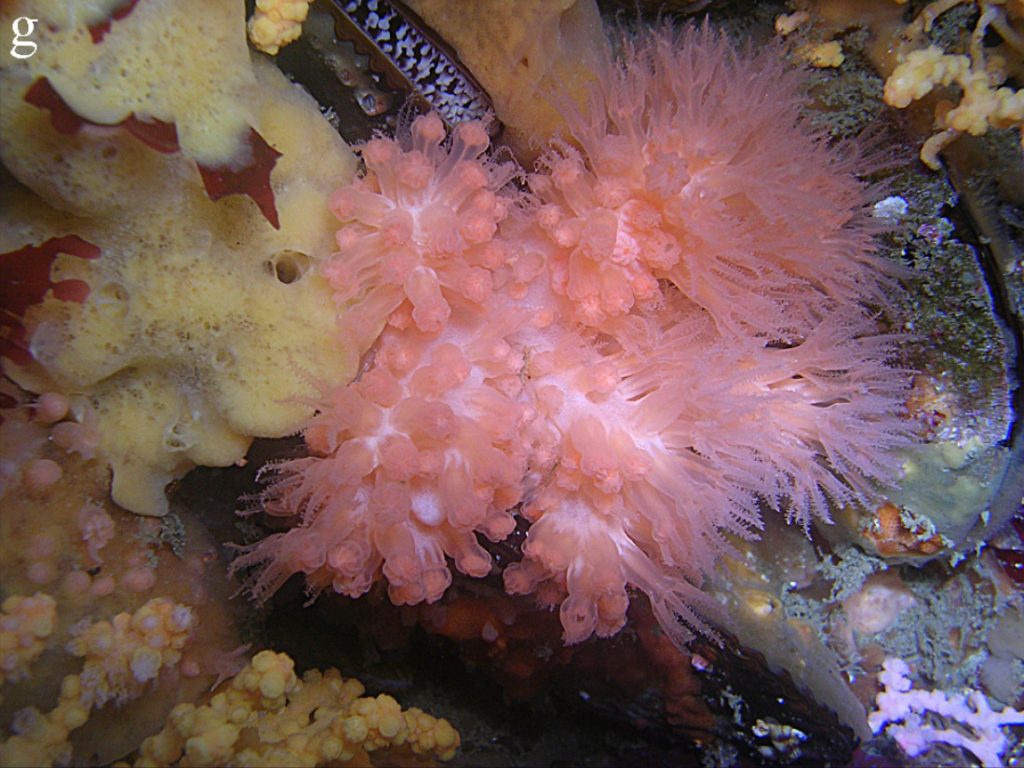 Tenoderus fallax, formerly placed in Alcyonium. This genus differs in the arrangement of the sclerites, in that they occur in a single, undifferentiated layer throughout the colony, and they are also colorless (vs. colored in Alcyonium). 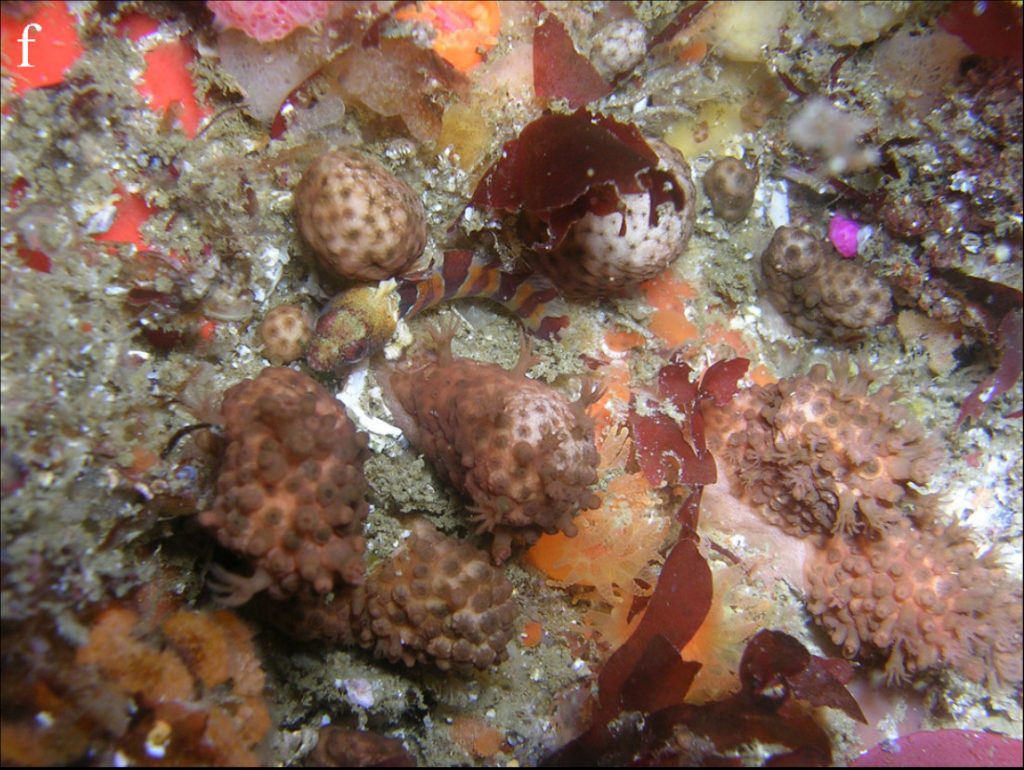 Tenoderus pollex, a new species whose name comes from the Latin for “thumb or big toe”, in reference to the colonies stumpy shape. 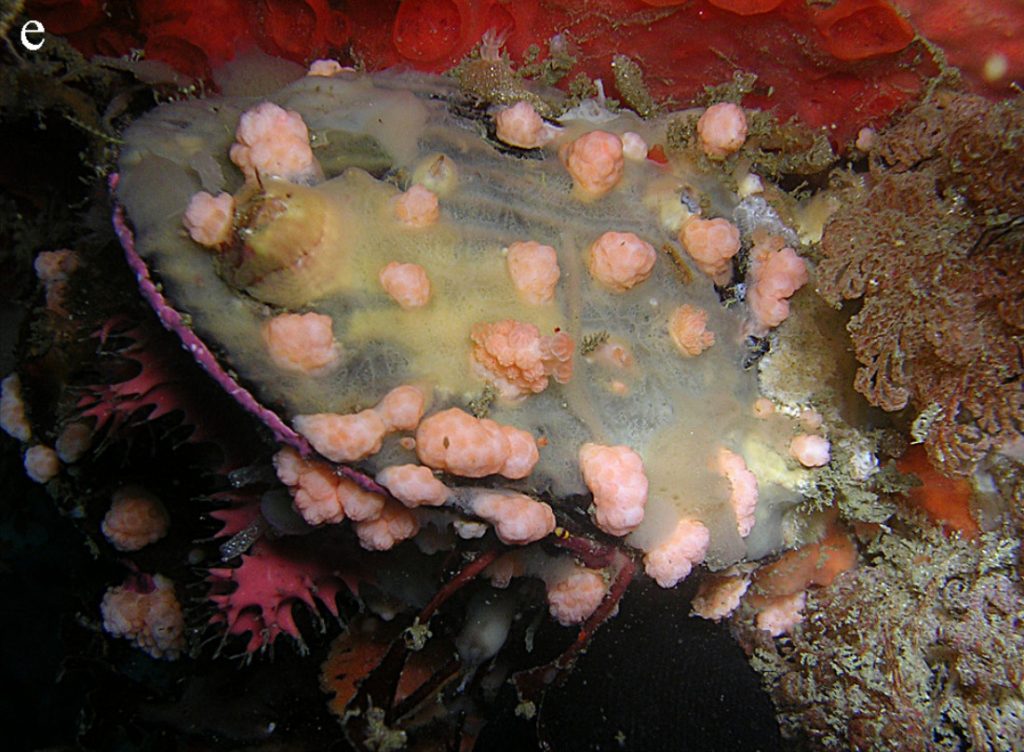 Circularius wilsoni, formerly in Alcyonium. This coral has a “collaret” arrangement to the sclerites in it spolyps (like what we see in Dendronephthya), but as with Tenerodus, the sclerites are not arranged in discrete outer and inner layers as with Alcyonium.