Tiny Dancer, Rocket Man and Crocodile Rock are among the many hits by rock legend Sir Elton John.  Now, the music superstar can add to his list of accomplishments with the naming of a crustecean in his honor! An amphipod was recently discovered in the coral reefs of Raja Ampat,Indonesia but may also be found other south pacific reefs. The shrimp-like crustacean creature has been named Leucothoe eltoni, after the famous rocker. 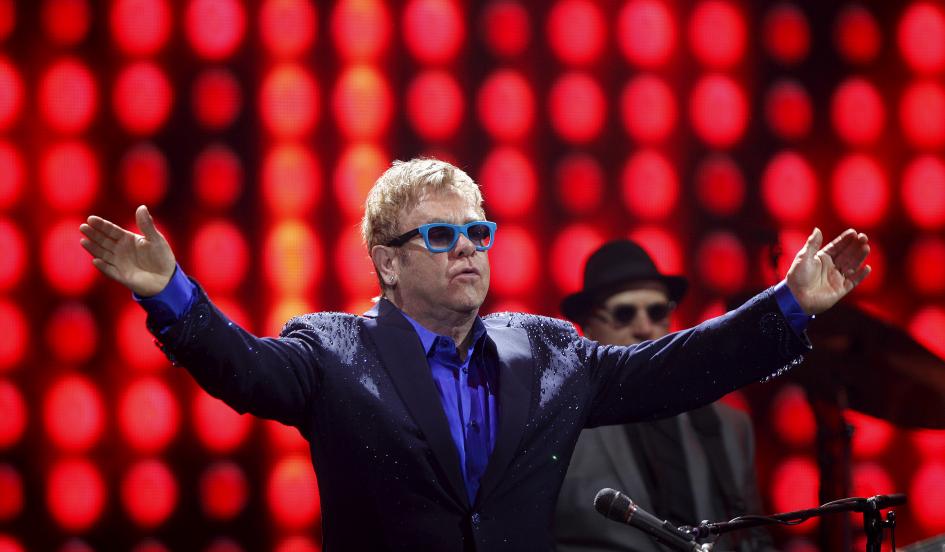 The discovery was recently published in Zookey’s Journal. “I named the species in honor of Sir Elton John because I have listened to his music in my lab during my entire scientific career,” said James Thomas from the Halmos College of Natural Sciences and Oceanography in Florida. “So, when this unusual crustacean with a greatly enlarged appendage appeared under my microscope after a day of collecting, an image of the shoes Elton John wore as the Pinball Wizard (in the movie “Tommy”) came to mind” as that the little creature reminded him of the star’s famous footwear. Reef hobbyists will probably be familiar with various species of amphipods which are often found in reef tanks or used as fish food.  The amphipod  enjoys a commensal relationship on the reef, where it benefits living among reef dwellers like corals and sponges. MORE