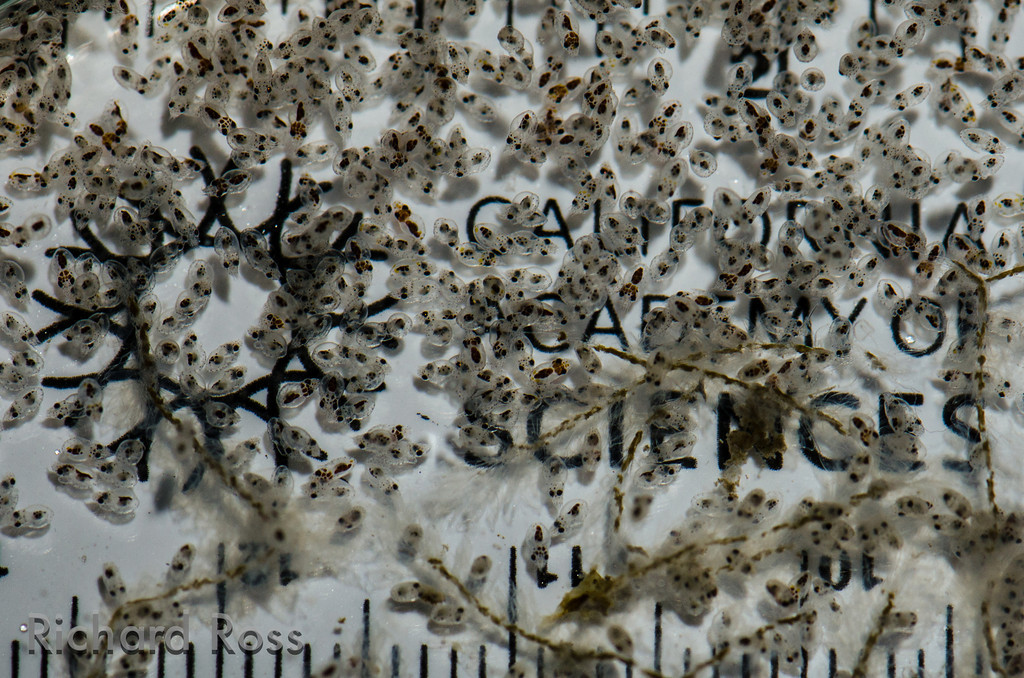 Un described octopus paralarvae…the scale at the bottom is millimeters.

Too cute –  of a bunch of tiny octopus paralarvae hatched from an un described, small egged species at the Steinhart Aquarium in the California Academy of Sciences.

If you want to learn more about the current sucesses and challenges of cephalopod breeding, head on out to Bloomfield Hills, MI on July 28 for the MBI workshop. Cephs won’t be the only thing covered at the workshop, other talks include: 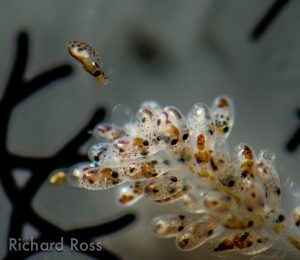