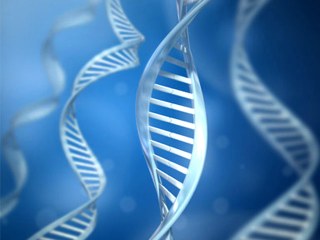 An international team of researchers led by scientists at Scripps Institution of Oceanography at UC San Diego has sequenced the genome of Lyngbya majuscula, a tropical species of filamentous cyanobacteria. The study is presented in the journal Proceedings of the National Academy of Sciences (PNAS).

Lyngbya cyanobacteria are known to produce chemicals which hold exciting biomedical promise but are also toxic to marine life (fish and corals) and humans alike.  As the authors of the study write: “These compounds have gained considerable attention due to their pharmaceutical and biotechnology potential, but they are also notorious for their environmental toxicity and threats to humans, wildlife and livestock.”

One of the first discoveries uncovered by the unlocking of the genome is Lyngbya majuscula does not have the genes necessary for nitrogen fixation, despite past assumptions.