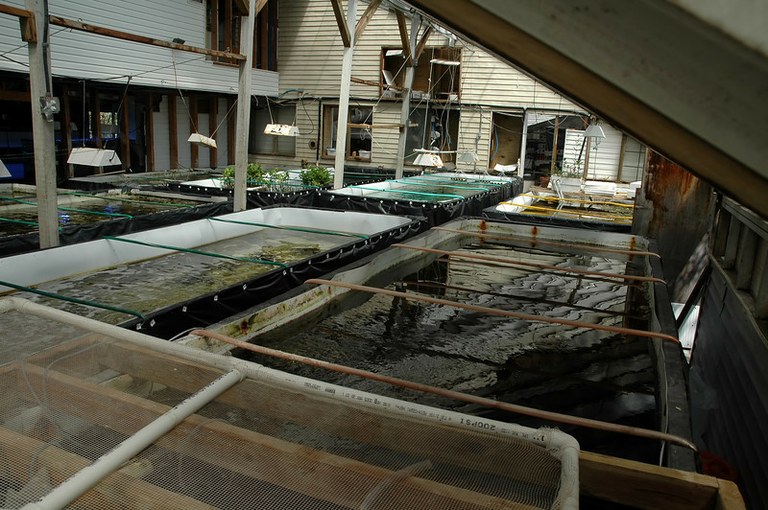 A view of the Tropicorium greenhouse, in Romulus, Michigan.


According to the indictment, Richard and Joseph are charged with:

transport, sell, receive, acquire, and purchase fish and wildlife, that is marine invertebrates, Sea Fans (Gorgonia flabellum and Gorgonia ventalina), ornamental tropical fish, sharks, and alligators (Alligator mississippiensis), with  a fair  market  value in excess of $350.00,  knowing that said fish and wildlife were taken, possessed, transported, sold, and intended to be sold in violation of the laws and regulations  of the State of Florida, in violation  of Title 16, United States Code, Sections 3372(a)(2)(A), 3372(a)(4),  and 3373(d)(1) and (2).

Court documents go further to state that at no time relevant to the indictment did Richard or Joseph hold a valid Florida Wholesale Dealer licence for marine life or other permits from the Florida Fish and Wildlife Conservation Commission.  It’s alleged the illegal activity started as far back as December of 2008 or even before.

They are also charged with violating the Lacey Act, which prohibits the interstate trafficking of illegally taken wildlife.

If convicted, they both could face up to ten years in prison.

MyFox9.com out of Detroit carried a short video segment about the incident yesterday: