Unexpected gems in the cold and murky seas off Scotland 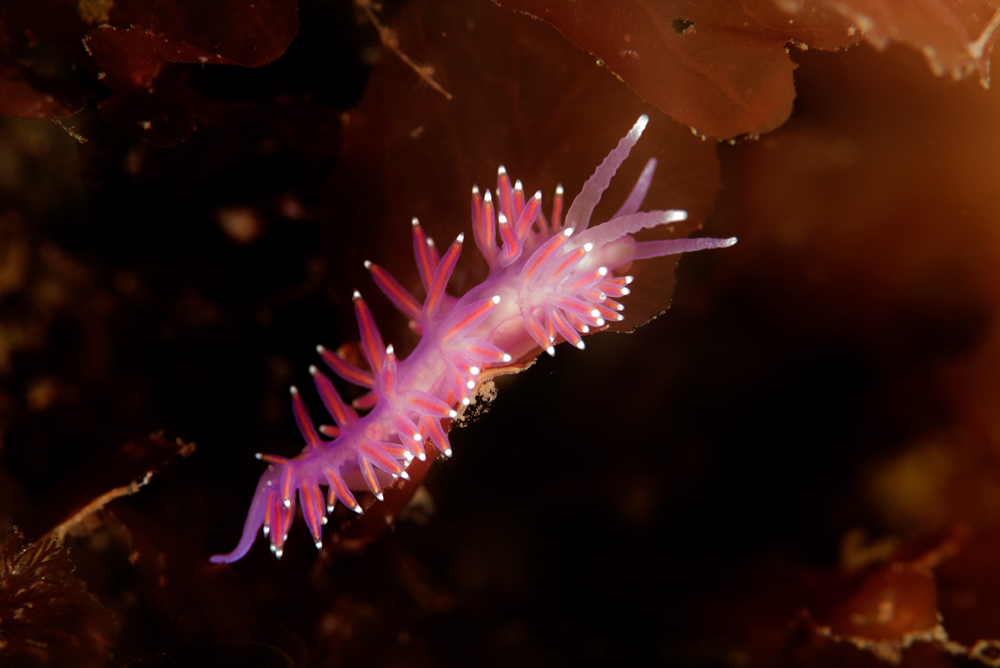 Last year I moved to the south east of Scotland. One of the main reasons for my move north was the region’s amazing scenery and rich biodiversity, above and below the water. 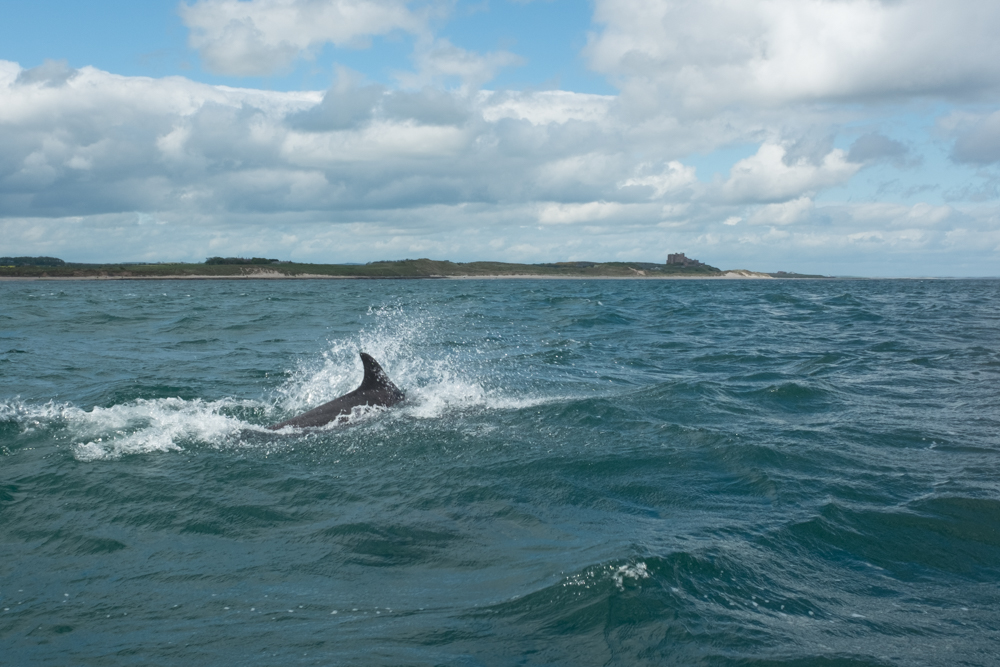 This dolphin was photographed just south of the border, but they roam far and wide.

The water here is understandably a little cold, fifteen degrees centigrade (59 F) is considered positively tropical around the rocky and convoluted coast. While the seas may be stormy and not the warmest, to say the least, when the conditions allow, the diving here can be quite exceptional. 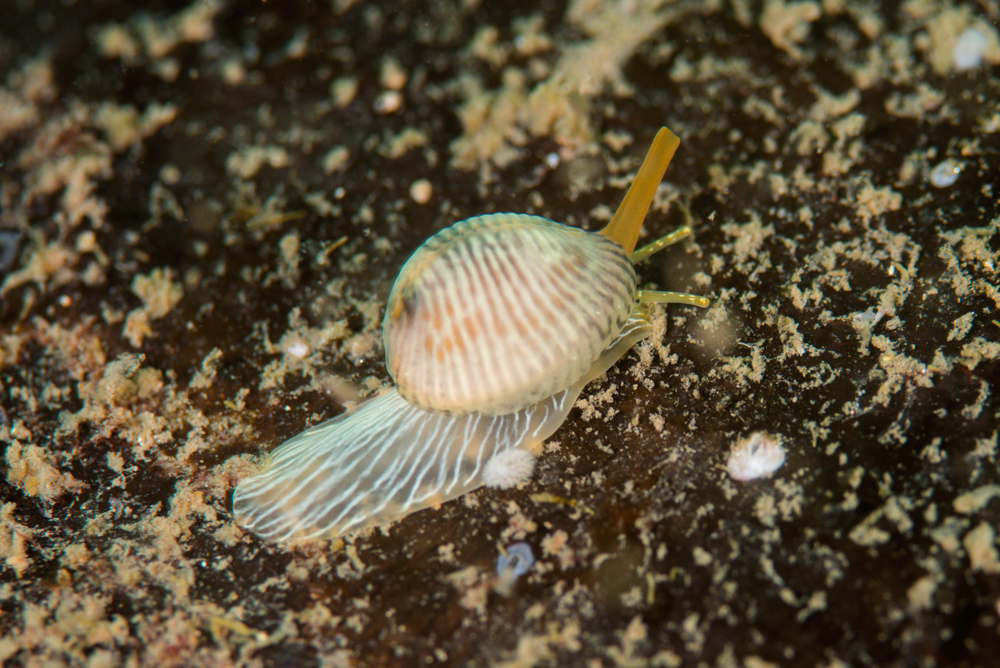 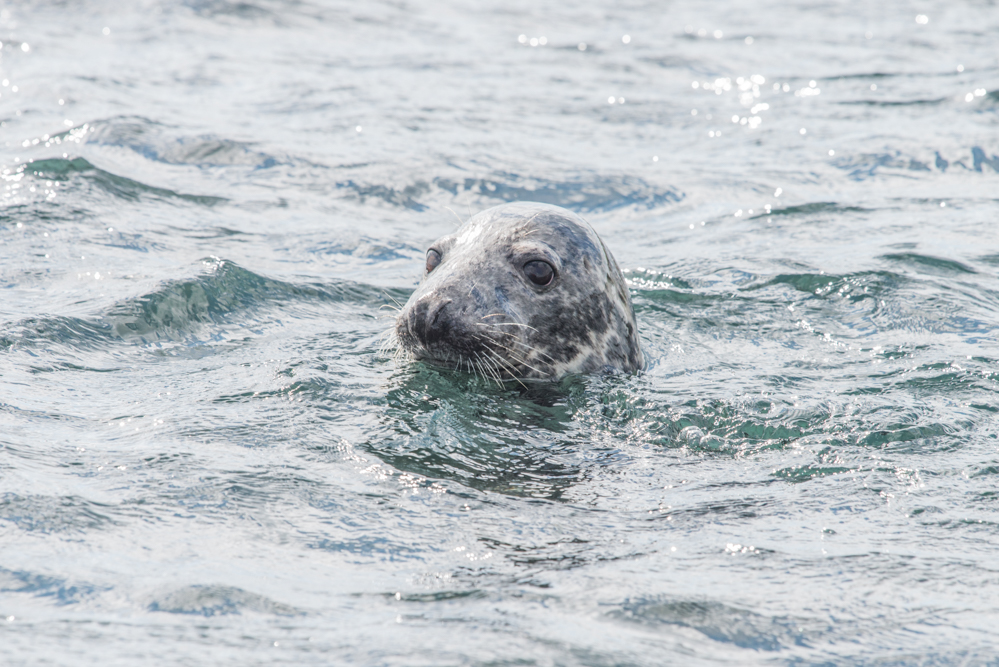 I’ve spent a fair amount of time photographing seals above and below water as well as shooting several local dolphin pods, but this trip was all about nudibranchs. 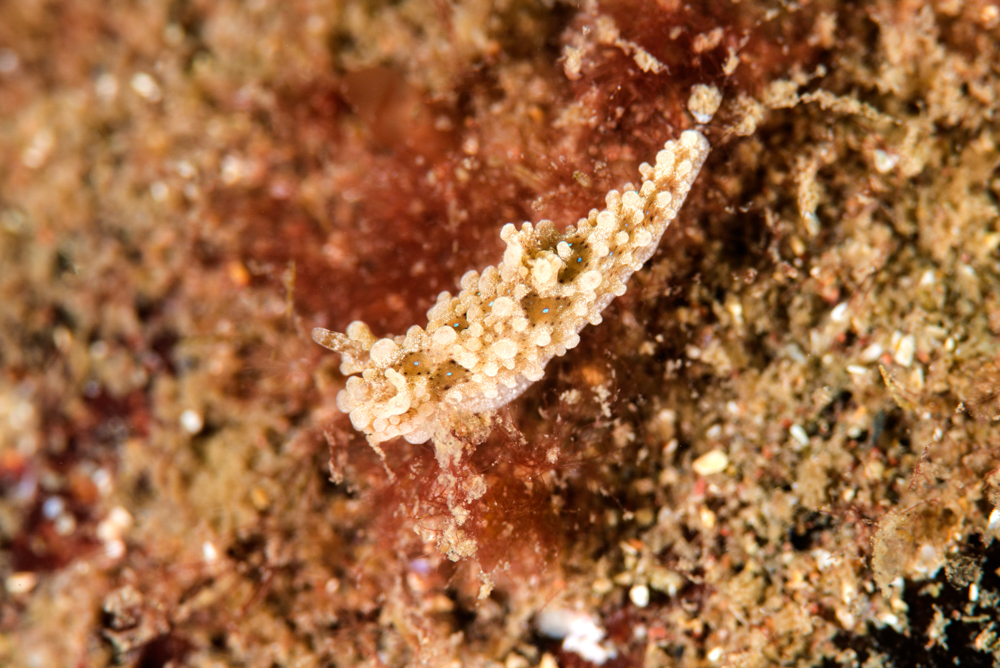 These wonderful mollusks that wear their gills on the outside, hence the name ‘nudi’ and ‘branch’ meaning ‘naked’ and ‘gill’, are often seen in shoots from tropical destinations, yet they are distributed worldwide, with some quite amazing species in the very coolest of waters. Here are some of my favorites. 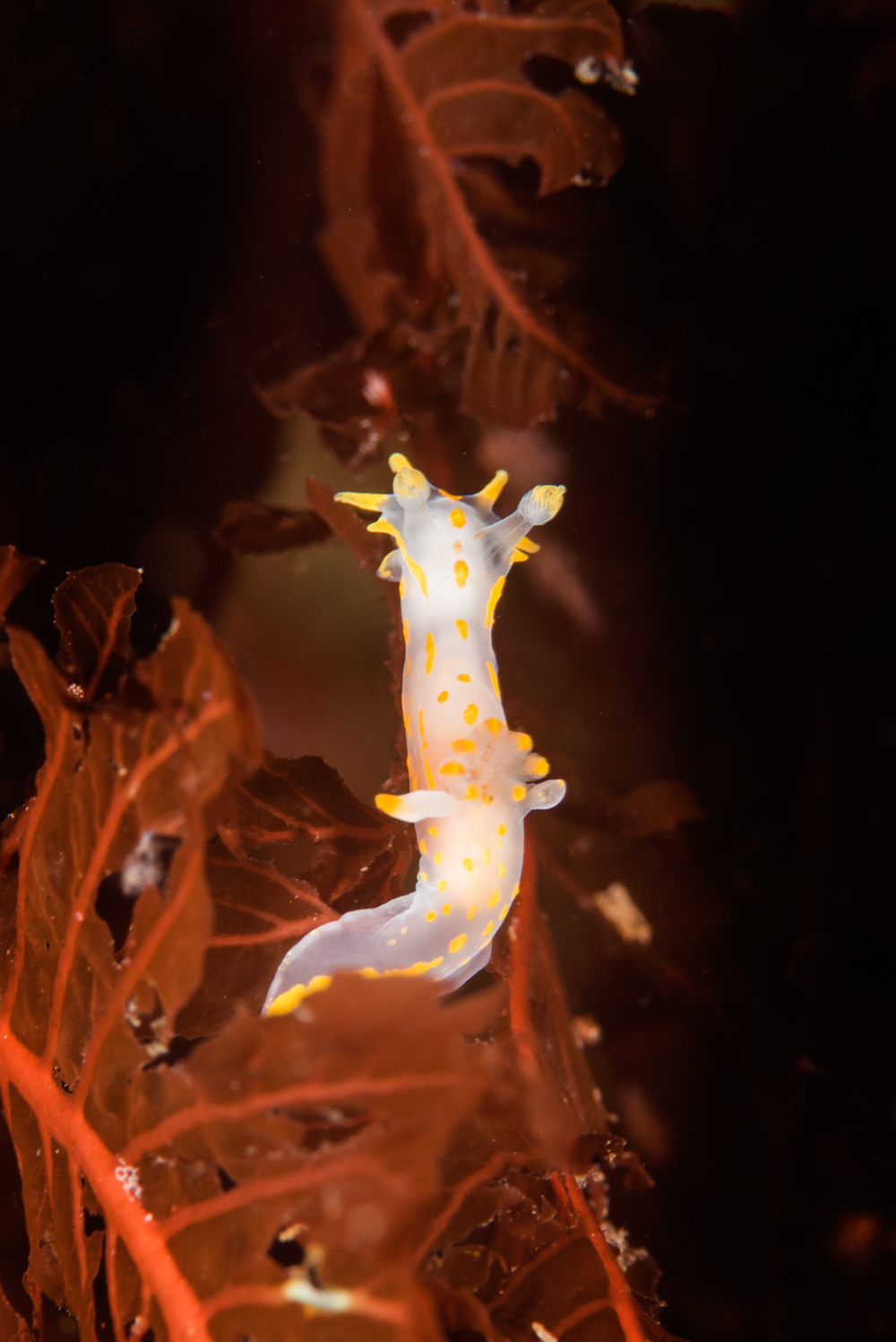 I should add that many of these are less than a centimeter long and often very hard to see (especially with my nearly fifty year old eyes). 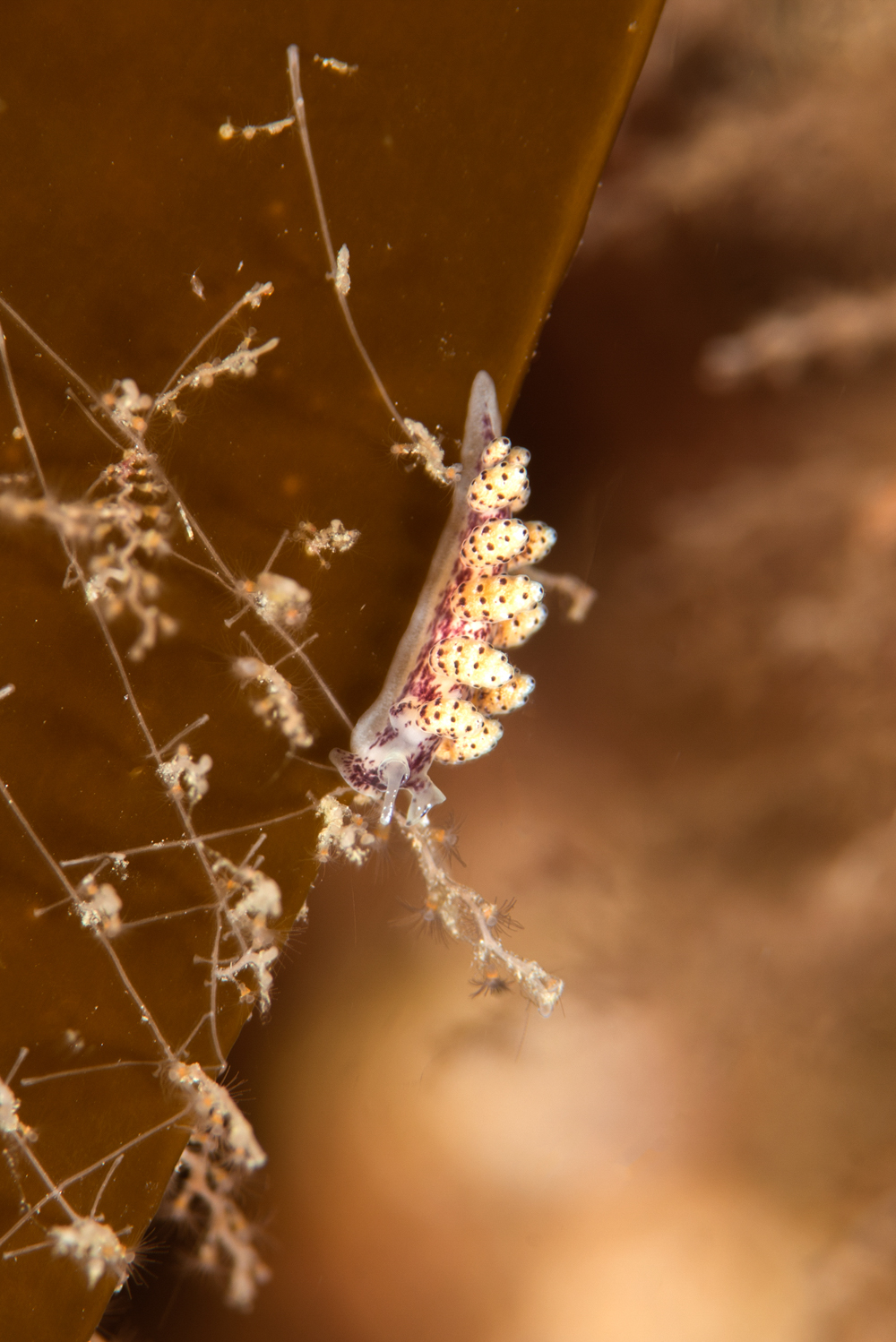 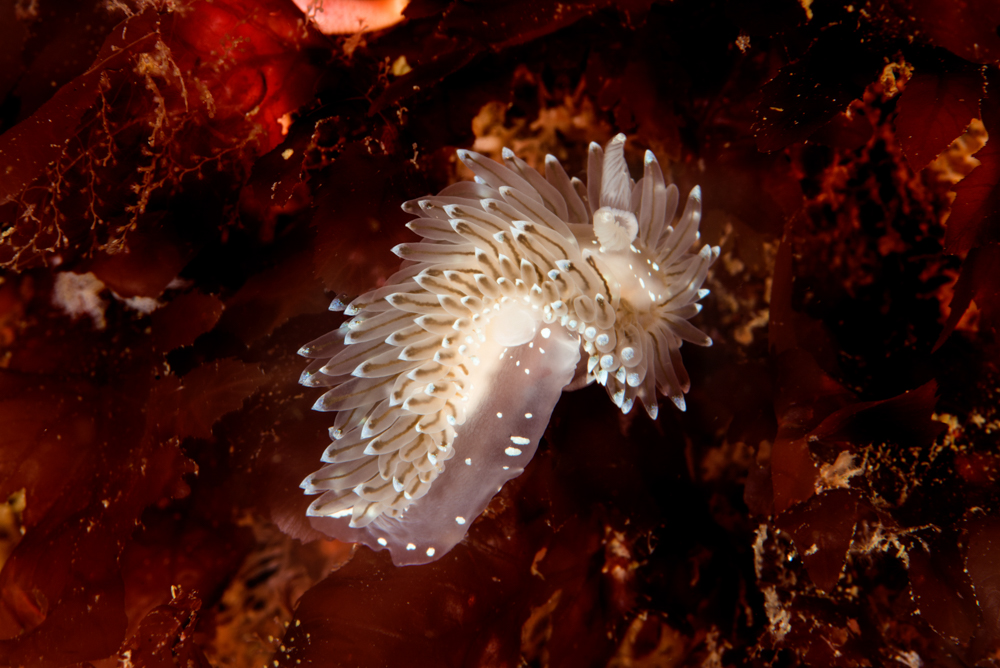 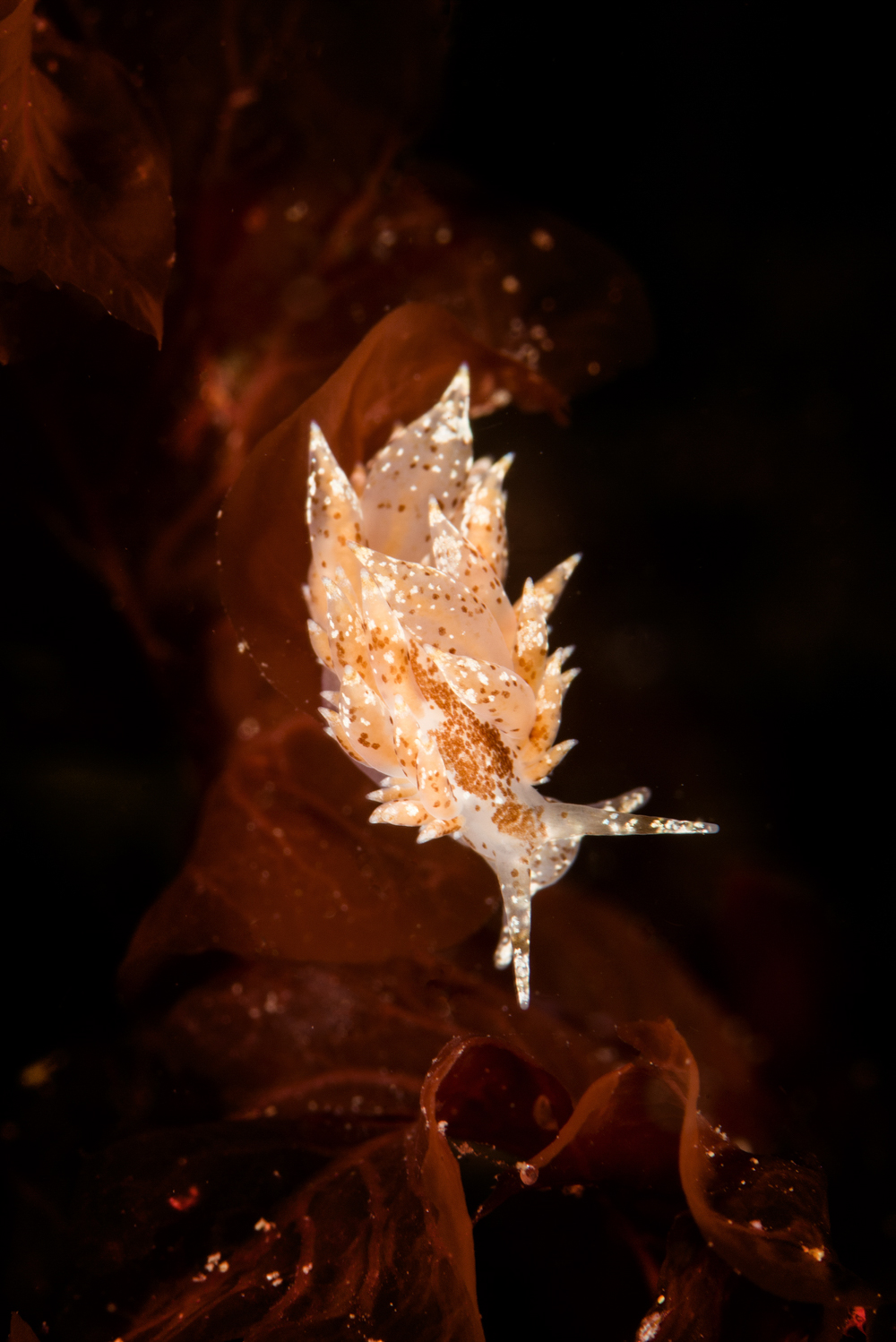