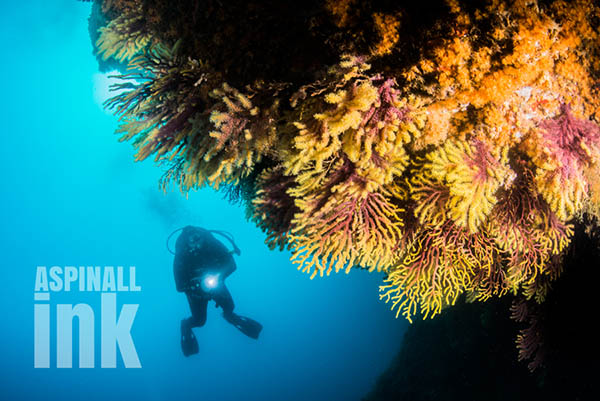 We often associate colorful reef life with the tropics. Vivid reds, pinks, yellows, and oranges awash with anthias and crawling with nudibranchs is a tropical thing right? 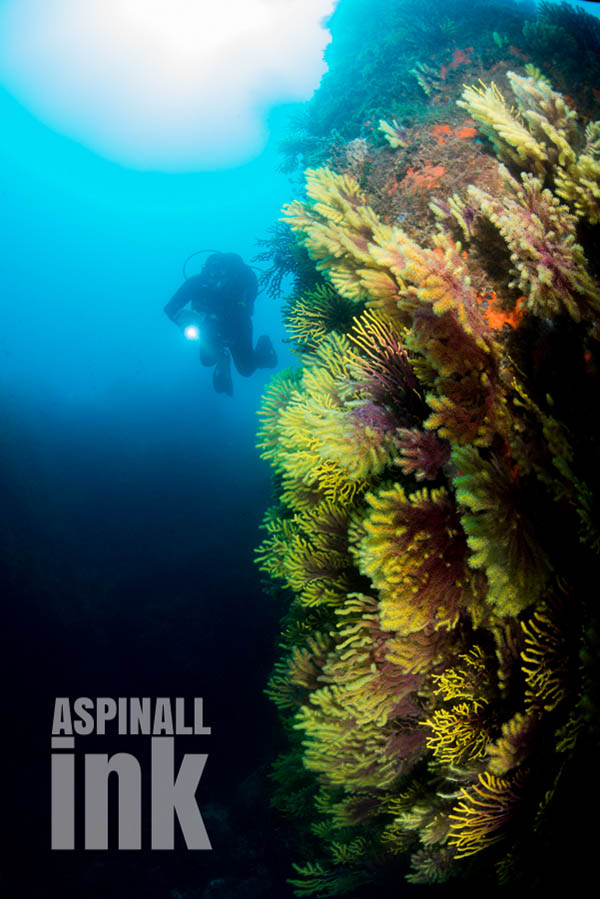 Well, not always. Last year, I was able to visit two amazing dive sites in European waters, that I’d describe as not very tropical at all. What the sites did have in common though are currents and gorgonians, that, as we all know, do so well in strong water movement.

The first site that impressed me so much was at the Medes Islands, off Spain’s Catalan Coast. The Medes islands are part of a National Park and consist of a series of pinnacles that rise from the sea floor to a few stories high. Like many geological features, from sea mounts to oceanic islands, the structures experience some strong currents that bring a great deal of nutrients. In this case the nutrient-rich waters support a remarkable habitat, dominated by a type of gorgonian known as Paramuricea clavata. While the species is very variable in color, the growths in the Medes seemed to be mostly yellow. Of course these colors are only revealed under torch light; this is an azooxanthellate world and where sunlight penetrates algae predominates. 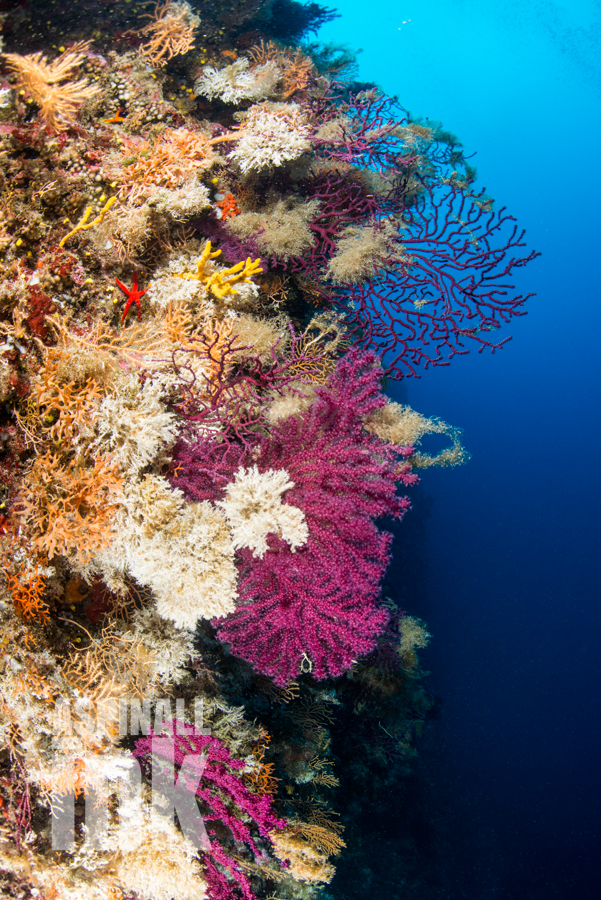 A rich ecosystem in Greece 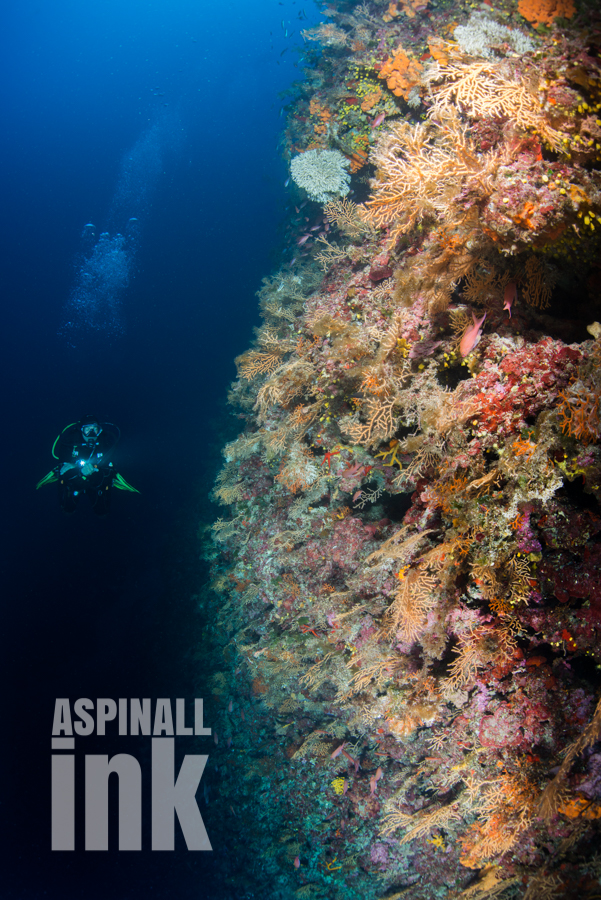 I also came across the same species in the Cyclades region of Greece. Again, the gorgonians were growing in strong currents, this time at around forty meters on a sheer wall that formed one edge of a deep channel between two islands. This time the gorgonians were mainly purples and pinks and were joined by cup corals, hydroids, lace corals, and shoals of Anthias anthias, the Mediterranean species that gave all the other anthias their name. 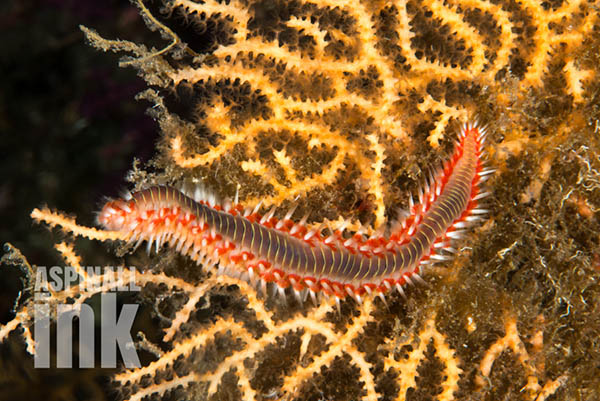 Truly tropical looking and all in water between 15 and 20 degrees centigrade.