This is a story that you just don’t hear every day. And while really it has nothing to do with shark attacks, its a pleasant twist on an otherwise unlucky brush with fate. Eugene Finney, from Fitchburg, Massachusetts, 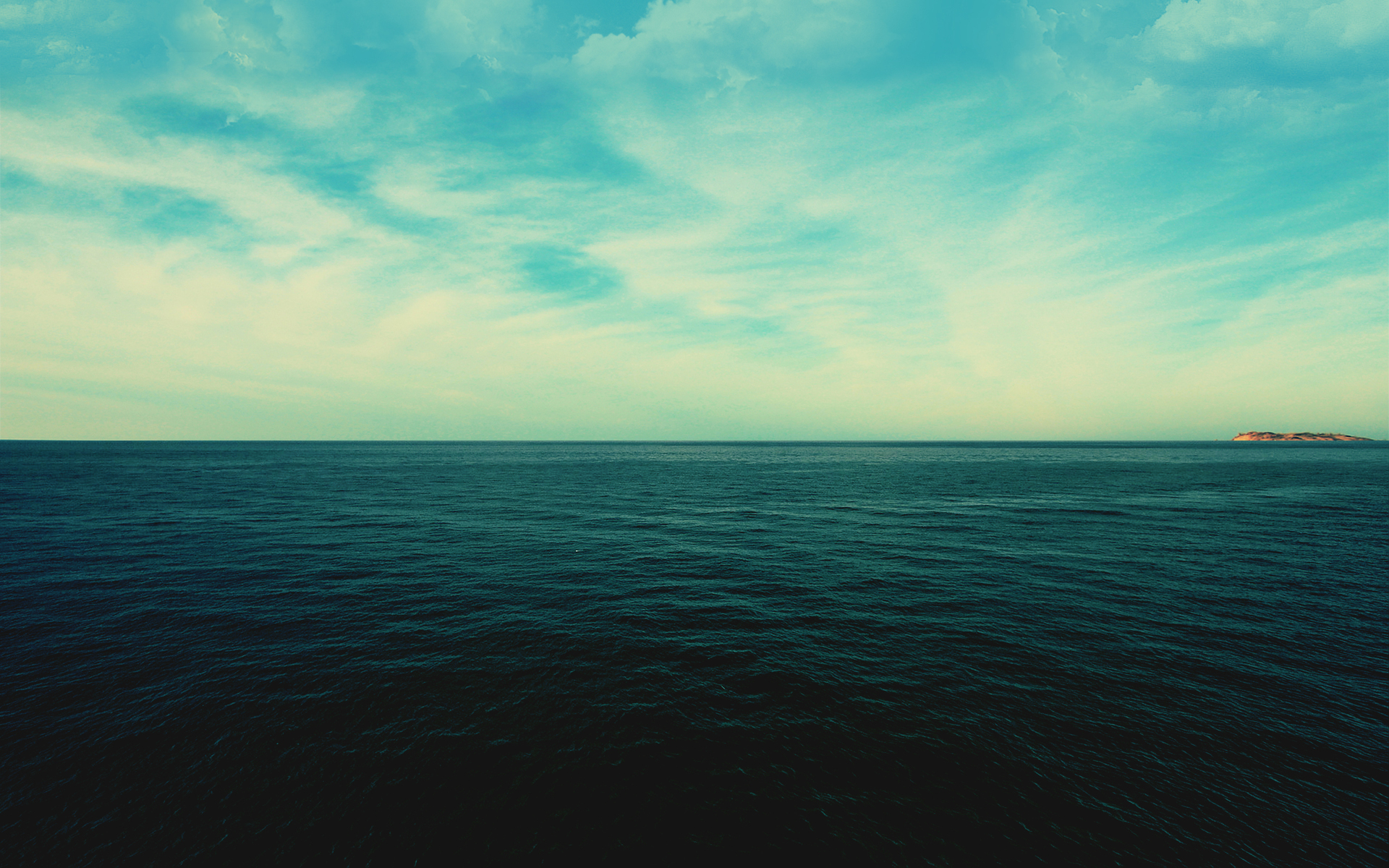 was visiting his parents in Huntington Beach California this past July. He took the family for a day at the beach, and while swimming in the water, Finney was hit very hard on his back. “I was hit in the back hard. Really hard. I’ve never been hit that hard in my life,” Finney said. Luckily, he was able to swim to the shore, and obtain getting out of the water, was asked by his daughter why his back was bleeding. He emerged with nearly a foot long cut down his back. It is not clear what caused the injury. It could have been a shark, another surf board, or debris in the ocean. Some days after the incident, Finney sought out medical treatment. While the doctors observed his injuries from the beach, they also discovered a small tumor on his right kidney. The tumor was later removed, along with some of Finney’s kidney, and it was determined that the tumor was cancerous. “If he didn’t have the encounter with the shark, and given the fact that he’s a healthy 39-year-old man, the tumor probably would have grown over the next five, six years. The surgery could have been significantly less successful had the tumor not been located early,” Finney’s physician, Dr.Tuerk said. MORE