Update: Cause of Fish Kill At Texas State Aquarium Discovered 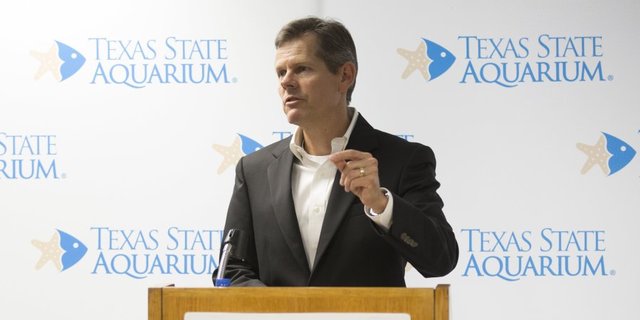 On April 16, 2015, we were informed of the very the sad news that hundreds of fish had died at the Texas State Aquarium. The cause of what led to the massive fish kill is now clear: a mislabeled chemical container. In an effort to combat a pesky parasite which was infecting the tanks, the staff had added the white powder trichlorfon, a common parasite treatment, to a small test tank. The tank contained several fish and the treatment had a positive effect on the parasite with no negative effects on the fish. Aquarium workers then proceeded to put what they thought was the same chemical from a different, but identically labeled, container to try and treat the parasites in the aquarium’s two largest exhibits. However, it was not the same chemical. Although they looked the same, the chemical which led to the fish kill was in fact a highly toxic industrial agent, hydroquinone resorcinol. Aquarium CEO Tom Schmid said this substance should never have been at the aquarium in the first place. The Aquarium stated that the container had been mislabeled and distributed by a chemical company in Vero Beach, Florida, a wholesale outlet for tropical fish pharmaceuticals. The result was the death of over four hundred fish and sharks. MORE