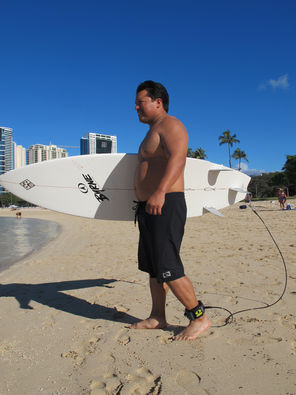 Although not deterring people from getting in the water,  sales of devices that claim to keep sharks away by emitting an electric pulse have greatly increased. Users strap the devices to their ankles, wet suits or surfboards. Some are about the size of an oversized watch, others the size of a wallet. They range in price from $399 to $649. Some shark experts say the devices may help in some cases, but it’s questionable whether they’ll repel large sharks. With or without the devices, people need to remember they are taking a risk when they go into waters inhabited by large predators like sharks, said George Burgess, the director of the Florida Program for Shark Research.Sterling Kaya, owner of the Honolulu fishing supply store Hana Pa’a Fishing Co., said he used a device once while using a spear to fish in the Marshall Islands. Without it, sharks ate the catch he and his fellow fishermen strung to a float while they fished, Kaya said. But the sharks stayed away when they attached the device to their catch. 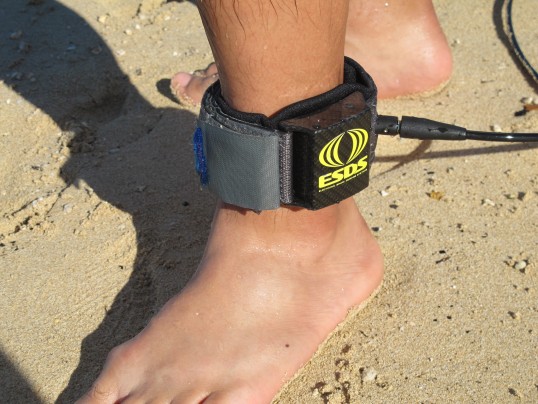 Burgess said the only people who would need one of the devices are those whose jobs put them regularly in direct contact with sharks. People who dive for abalone or sponges in places where sharks are very common might fall into this category, he said.Spearfishermen may also benefit as they are diving with bloody fish that can attract sharks. But there’s still a question of whether the electrical field released by the device will deter the fish they’re trying to spear, Burgess said. Burgess is also skeptical whether the devices will effectively deter large sharks that tend to be the types involved in fatal attacks on humans — like tiger, white or bull sharks. MORE