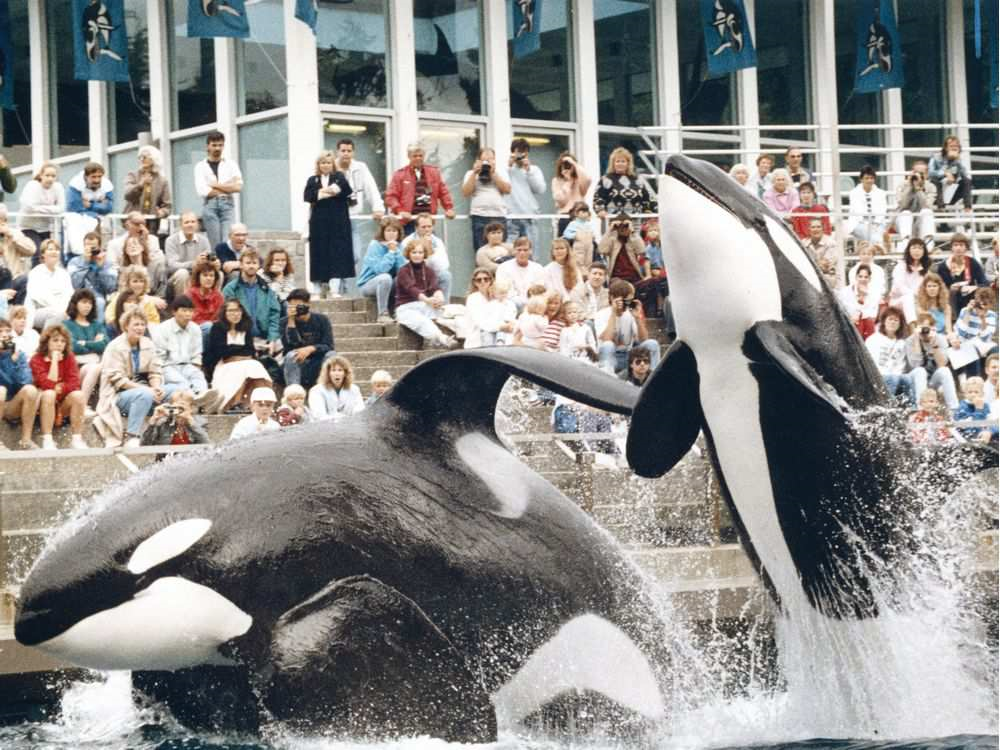 Sixty years ago, the Vancouver Aquarium, located in Stanley Park, opened its doors to the then $300,000.00 facility. The story behind the opening of the Vancouver Aquarium is that co-founder Carl Lietze couldn’t get enough of his sons fish tank at home, and after adding 25 more fish tanks to his own basement, decided that Vancouver needed a public aquarium. Back on opening weekend in 1956, 18,000 visitors came to see 200 species of fresh and saltwater fish. A lot has changed since then. Today, over 44 million people have walked through the aquarium’s doors to see the 50,000 different animals that reside at the aquarium. The Vancouver Aquarium will always have a special place in my heart, as it where I started my career in public aquariums and strengthened my love of all things aquarium. Both the public and the aquarium have changed a lot since the aquarium first opened its doors. But conservation and research have always been a focus at the aquarium since it opened and the aquarium plans to keep it that way. Vancouver Aquarium CEO John Nightingale said that conservation will play an even bigger role for the next 60 years and that the Aquarium is vowing to “double and redouble” it’s conservation efforts due to climate change. New program announcements are expected to be made this fall. MORE