War Torn Iraq To Get Its First Modern Public Aquarium

Iraq has been a war torn country for over a decade, with little if any safe leisure or recreational activities for families.
However, this week, an announcement was made that a new aquarium is to be built at al-Zawraa Park in central Baghdad, Iraq. 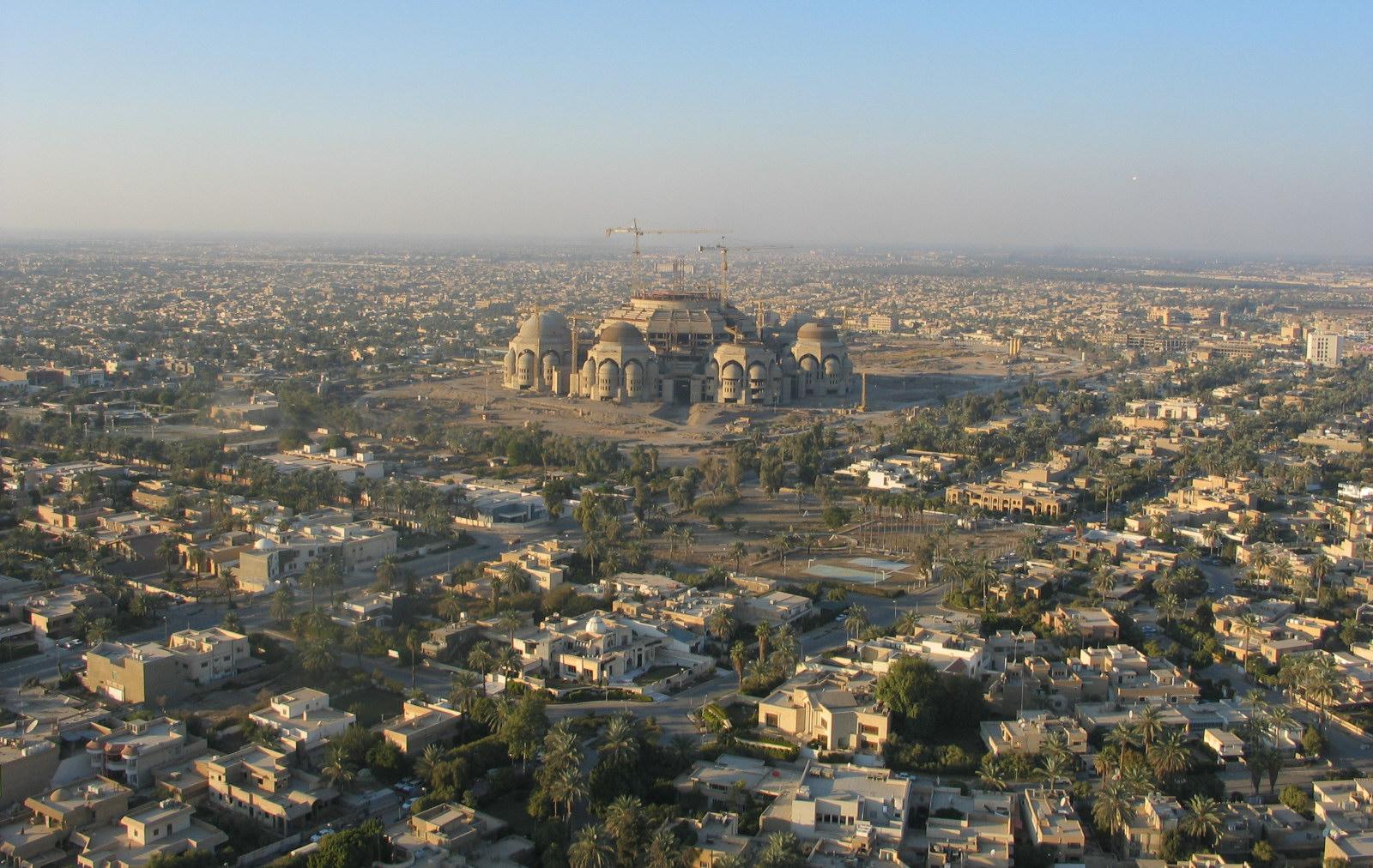 Baghdad Mayor, Naeem al-Kaabi stated, “The mayoralty has announced an investment opportunity to build an aquarium at al-Zawraa Park and has invited investors and specialized firms to submit their offers to design and implement this project.”
The aquarium would have an underwater glass-walled auditorium through which visitors can view rare species, such as sharks, seals, dolphins, dogfish and other marine animals, al-Kaabi said. The mayor hopes that the aquarium will play an important role in bringing additional tourist projects in the capital.
Al-Kaabi further stated, “Iraqi families will have ample chance for entertainment and spending enjoyable time in watching those marine animals closely.” He also added that it is important as it will serve a realistic educational environment for students and researchers.

Officials said they hoped the museum will be one of the largest and most modern aquariums in the Middle East.
MORE