When is a Coral not a Coral? 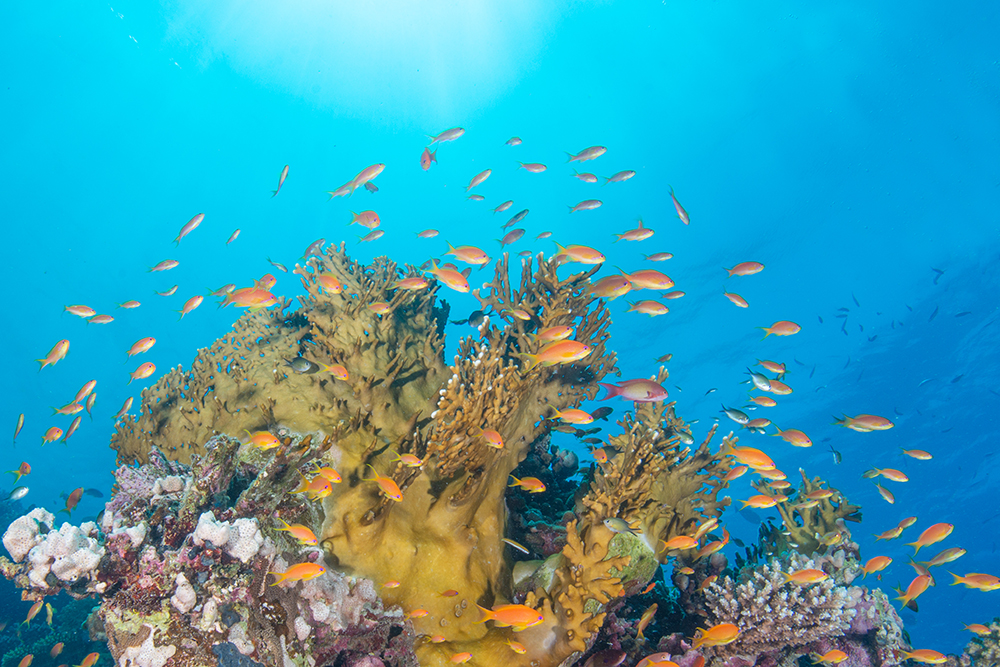 One of the most common corals on some Indo-pacific reefs is not technically a coral at all, but it does a very good job of blending in.  Here’s a little about Millepora, the aptly-named Fire Coral.

You’d be forgiven for thinking this coral head, complete with a shoal of anthias was indeed a coral, some sort of SPS perhaps.  You’d be wrong of course; this is Millepora dichotoma, a species of hydrozoan from the Milleporidae family.  To divers it’s the aptly-named Fire Coral due to the potent stings it can inflict on those careless enough to brush against it.

On some reefs in the Red Sea (my favorite hangout) it is very prevalent on crests and bommies, appearing to be a quick growing species, often able to colonize areas of damage, and capable of overgrowing other species. 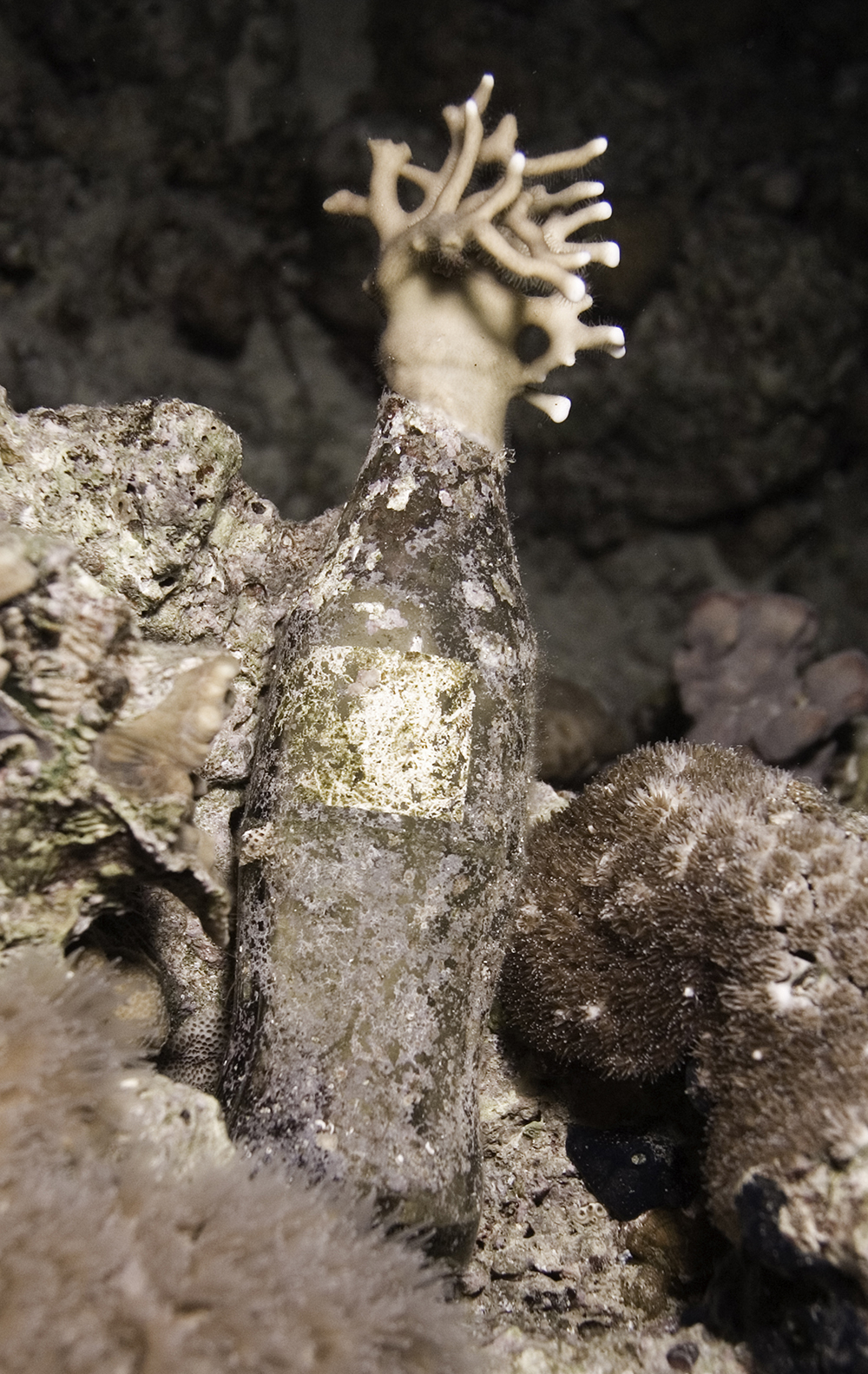 I’ve seen Millepora encrust mooring lines, buoys and often other items people have chucked overboard, it seems to do so very quickly.

If you’re able to look at it closely you’ll see that it doesn’t have the same structure as ‘true’ corals.  In fact the polyps are tiny and almost impossible to see, what is more noticeable are the two types of pores from which emerge hair-like structures, one type for capturing zooplankton using nematocysts and another for defensive purposes.  The fine structure of Millepora and the numerous pores give the Family its name, Millepora, meaning ‘thousand pores’. 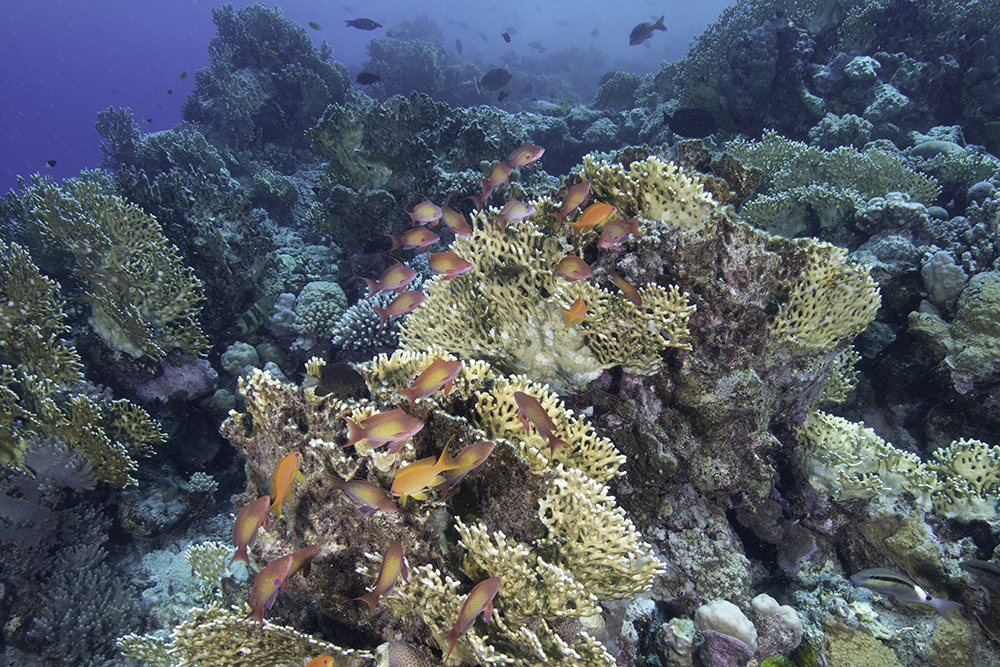 While the species I’m most familiar with is M. dichotoma, there are around fifteen or so in the genus, with some being found in the Tropical Western Atlantic such as M. alcicornis and the species shown below (in the center of the image, above the anemone) is I believe,  M. squarossa, the Box Fire Coral. 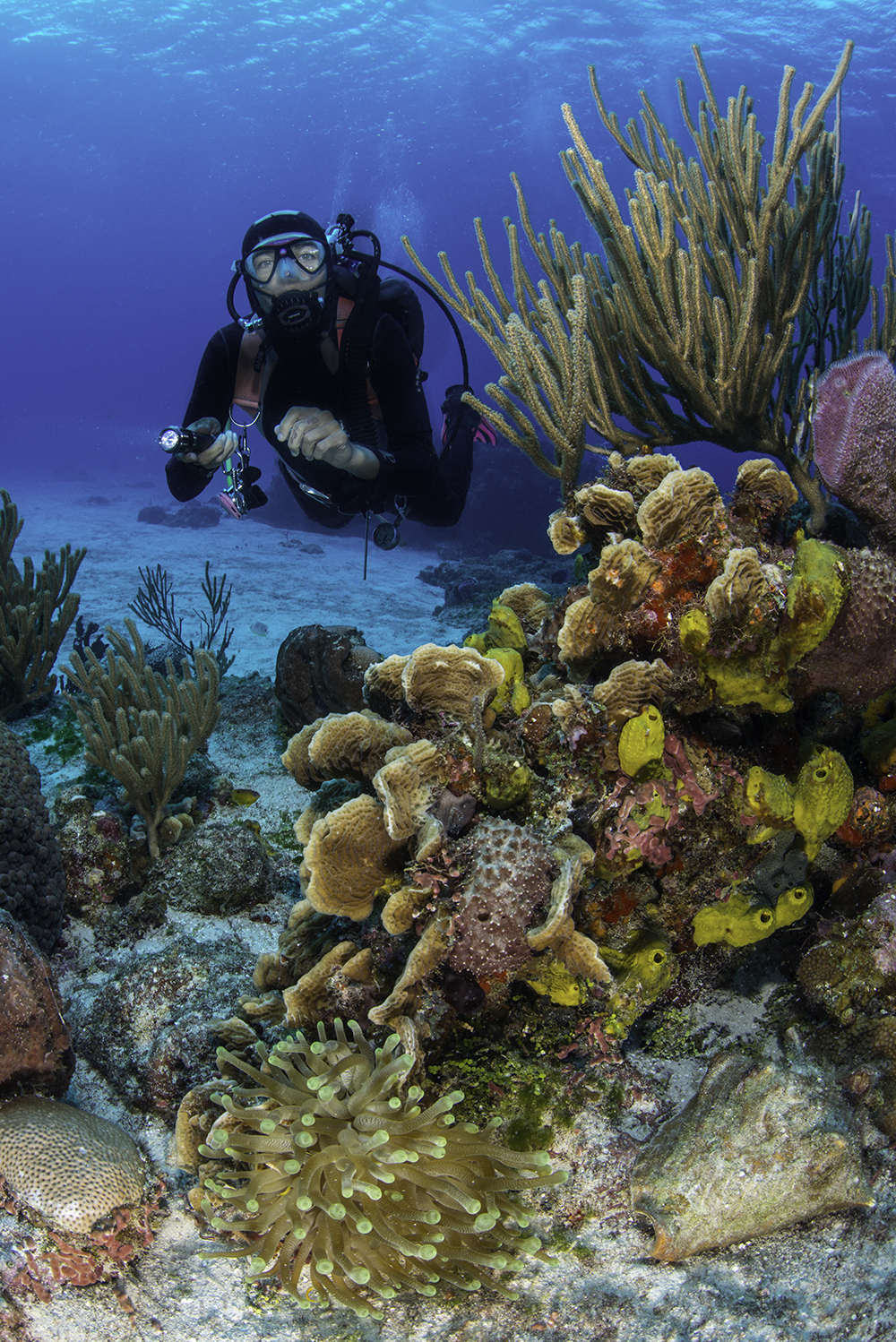