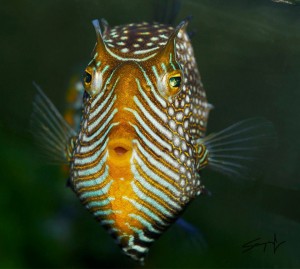 In many cases our aquariums represent an extension of ourselves. Some people like zoa’s, some people like acans, and some people even like non-photosynthetic corals. My passion is “ugly” fish. Are they really ugly or are they just misunderstood?

I’ve always had interest in keeping unusual pets. Mainly for the conversation-provoking aspect of having a pet that people do not see very often. Triggerfish were of interest to me but I found early on that many of them were too aggressive with many of the other fish I wanted to keep. As a result, I developed a passion for filefish as they look similar to Triggrfish but tend to be much less aggressive. 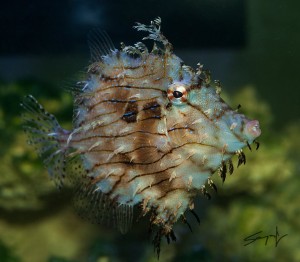 There are so many unusual fish that make for great discussion and represent our different personalities. Be as careful and thoughtful about choosing your fish as you are about your corals. 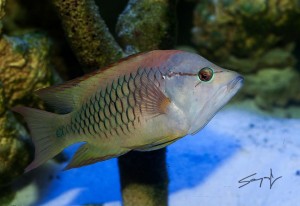 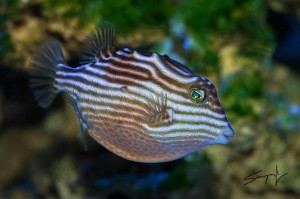 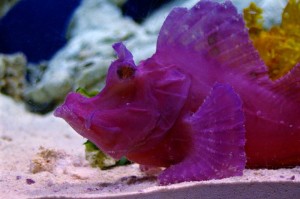