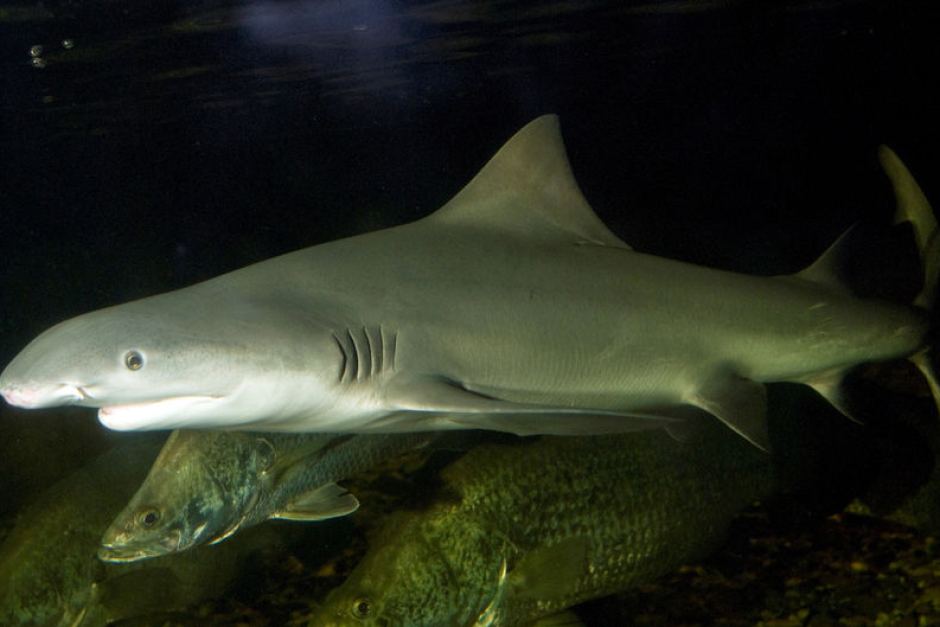 It is amazing that we still have animals today that have not been seen or studied. Although modern science has come a long away, the ocean always seems to remain a step ahead of us. The first adult Glyphis glyphis, or Speartooth Shark, has been tagged and released. Previously, only juvenile species of this shark were known. Prior to 2014, no adult species of this shark were ever even seen! In 2014, a fisherman in Papua New Guinea had caught some adult sharks. This species is endangered and it is estimated that there are only 2500 of the species remaining. This shark resides in the fast moving waters of tropical rivers in New Guinea and Australia. This species is gray in color and has a broad snout with tiny eyes. The shark was caught and tagged by Richard Pillans and his colleagues from the CSIRO, Australia’s national research organization in Brisbane. A male and female were captured, tagged and released. The sharks were caught at the mouth of the Wenlock River, which is known to be a nursery area for the sharks.  A sample of DNA was also taken from each of the sharks, which will hopefully give scientists more information as to how the sharks breed. The tags will release from the sharks in 60 and 120 days, and will hopefully transmit information via satellite on the their travels. MORE