Galaxea is one of the easiest hard corals to frag due to the fact that it easily bounces back whether coralite boundaries are followed or not. For this reason, I like to cut colonies of galaxea into a grid of small squares.

As with most encrusting LPS corals, galaxea will exhibit growth more quickly if frags are cut as thin as possible. To do this I cut all frags down parallel to the living surface of the animal. While doing this, it's important not to cut into the portion of the skeleton that has color due to living flesh.

If there's a specific species of coral that you would like to see fragged, drop a comment below. 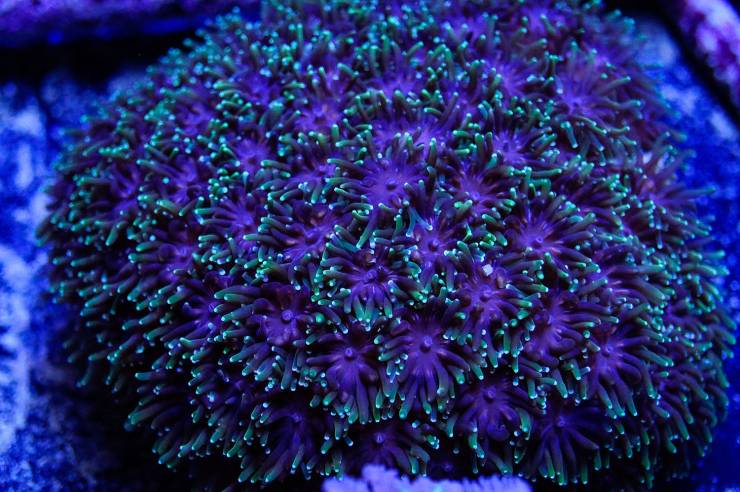 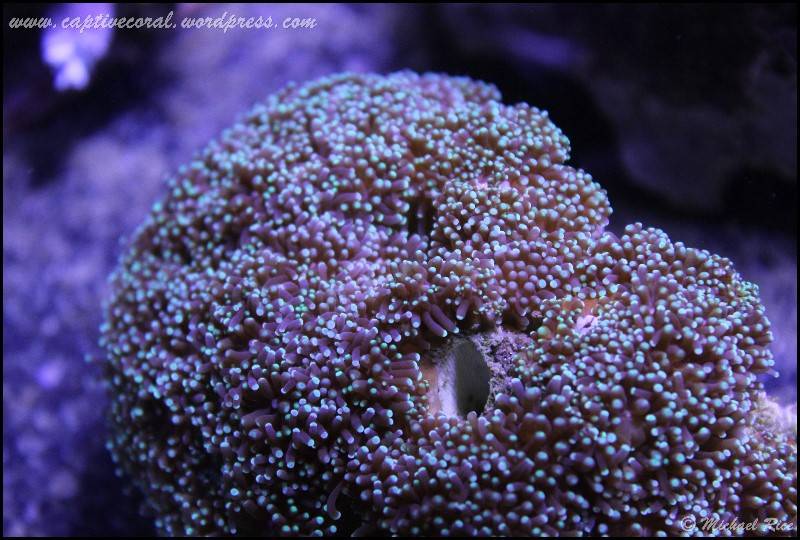 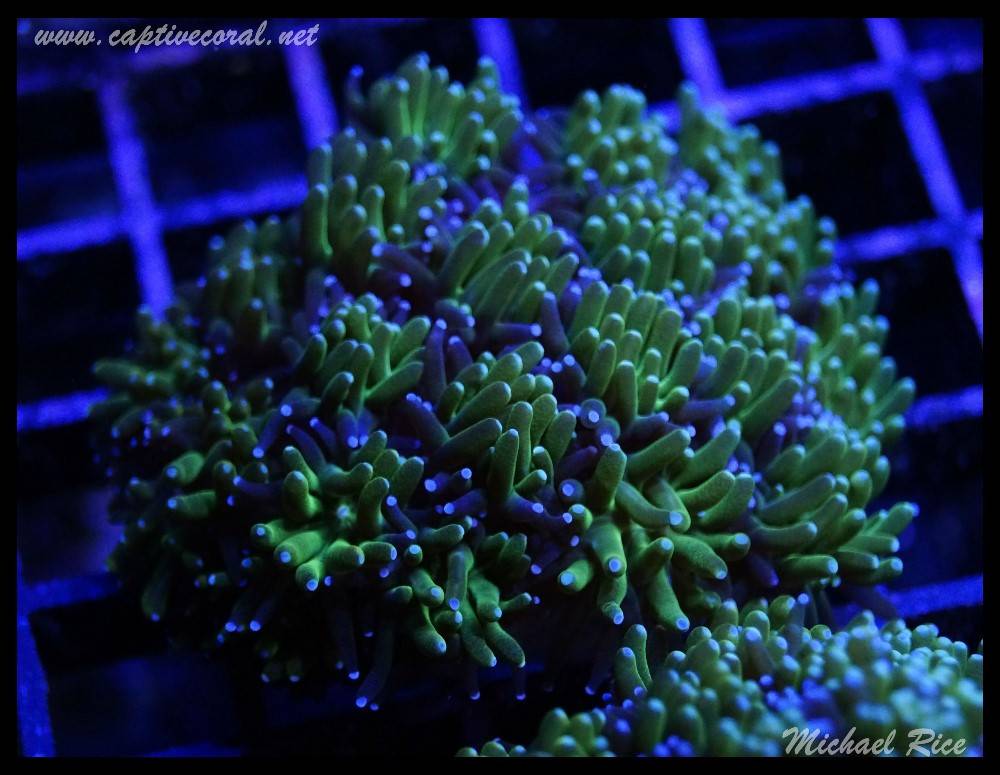 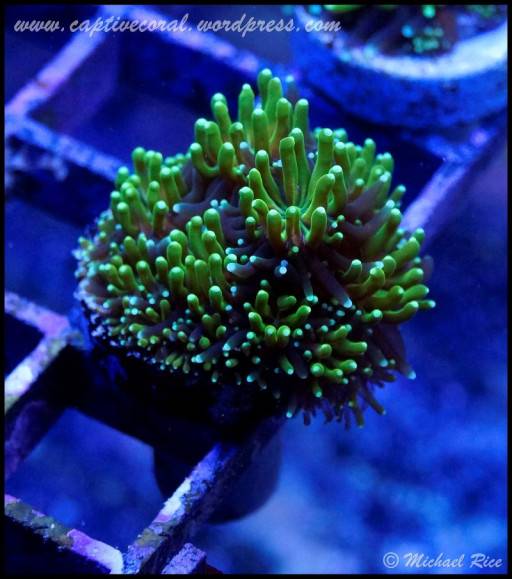