Purple non-sulfur bacteria (PNSB) are immensely useful for removing organic wastes, including both dissolved and solid organic matter. Sure, there are a number of heterotrophic microbes (i.e. sludge digesters) used to remove solid organics; however, among these, only a tiny handful (including PSNB) have the ability to break down cellulose- and lignin-based plant/algae detritus. The implication of this is huge for anyone maintaining an aquarium, particularly one with a planted refugium. 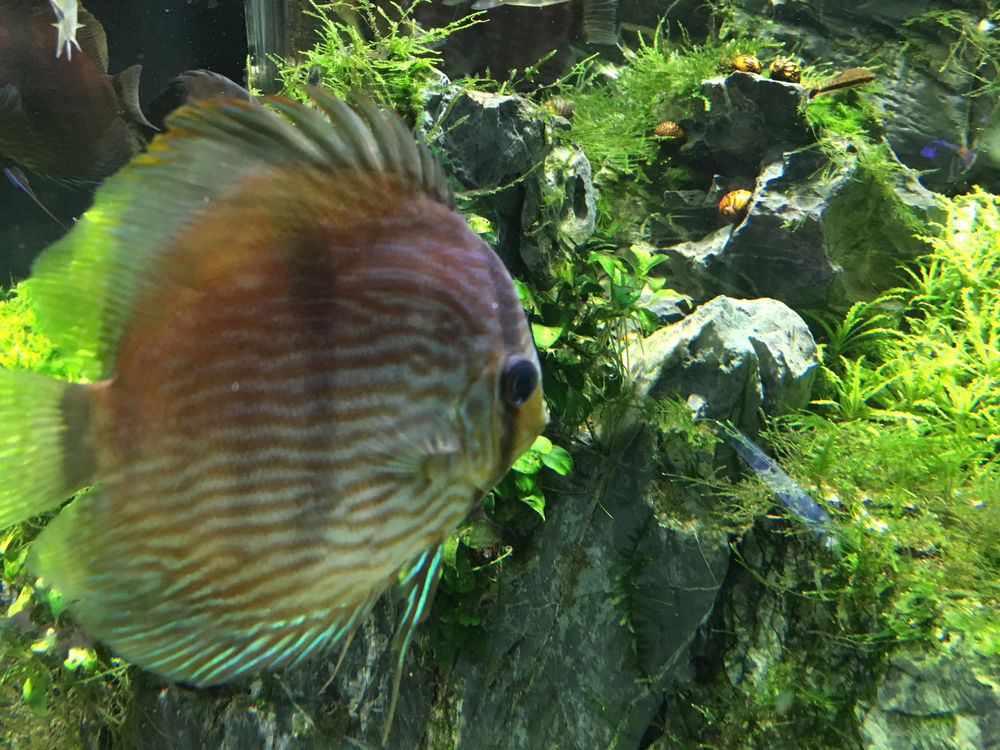