Articles and News from DOTR's Archives

In the past few months Justin and I have been lucky enough to share our experiences through a few different media outlets and I decided tracking them in one place would be beneficial.

I hope you find this helpful! 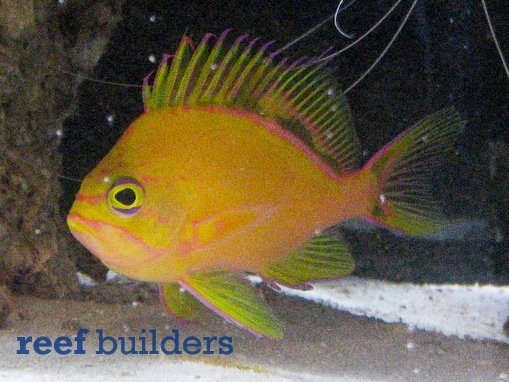 Although it seems like Japan gets all the coolest, rarest fish even if they come from Hawaii, Reef Builders reader JP is a determined collector from the Northeastern U.S. who has dedicated himself to creating the ultimate aquarium for rare deep water Hawaiian endemic reef fish. JP?s tribute tank may be far from complete but it already holds two of Hawaii?s rarest endemics, the yellow fin anthias, Odontanthias fuscipinnis and one of the recently collected orange margin butterflyfish, Prognathodes basabei. JP was kind enough to share some photos of his new captives which are already eating and this Orange Margin butterflyfish seems to be faring better than some of the other specimens which suffered from decompression issues. In case you hadn?t heard, Prognathodes basabei is collected from waters over 450 feet deep and a hypodermic needle is used to ?lance? or pierce the gas bladder so that it can vent off gas as it expands from being brought up to shallower water and much reduced pressures. 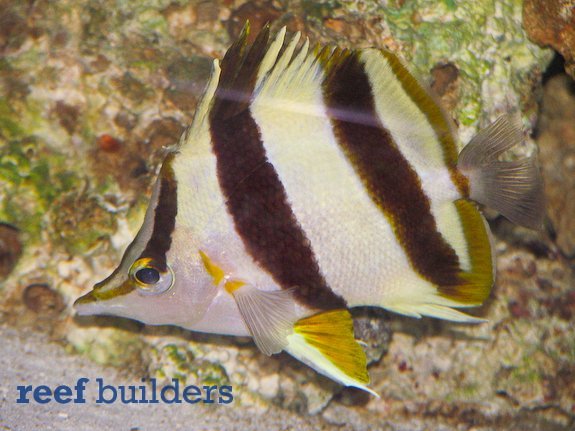 Strangely enough, JP?s orange margin shipped with a handful of hypodermic needles and instructions to repeat the gas bladder lancing procedure in the event that decompression issues and an imbalanced, swollen gas bladder should reappear.One of the factors which seems to be in JP?s favor is that the orange margin butterflyfish he received appears to be on the smaller end of the scale and surely that has helped his fish to better to adapt to captive life 5000 miles away from it?s origin and at pressures 1/10th of what they were in it?s natural habitat. Big thanks to JP for including us in his rare fish adventure and we look forward to seeing some video of these Hawaiian natives soon. Follow the break for more juicy pics of the yellow fin anthias and the orange margin butterflyfish.

I saw these guys on Friday and they're 2 awesome specimens.

any future additions to the rare collection? 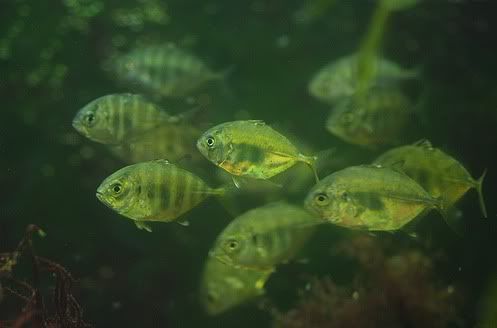 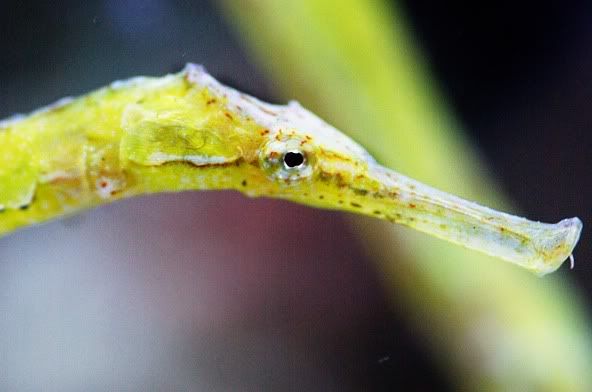 By Dominick Cirigliano with Chris Martini 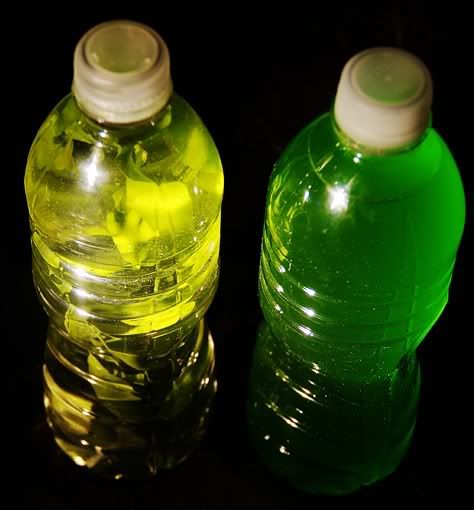 How To Keep Them for Practical Fishkeeping UK 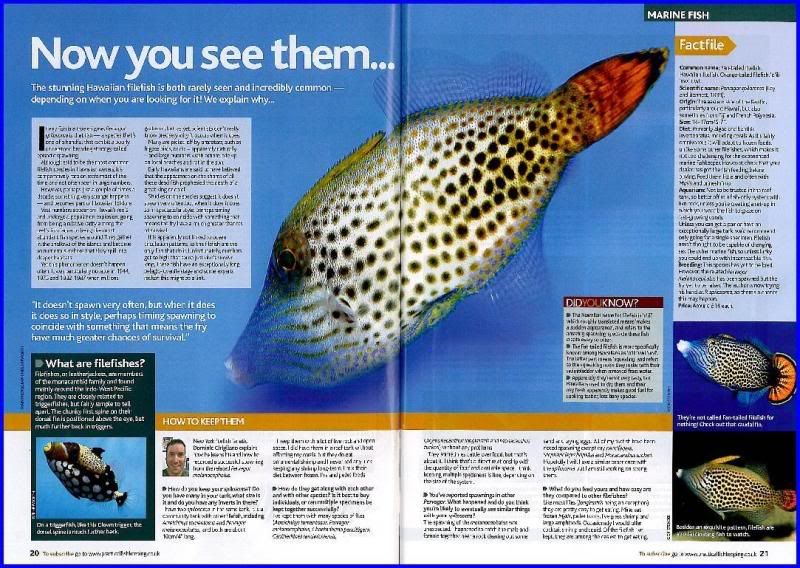 Raising Seahorses Part I: The Adult System and Conditioning (Summer 2009) 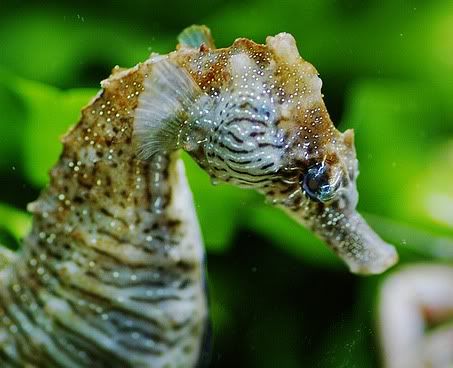 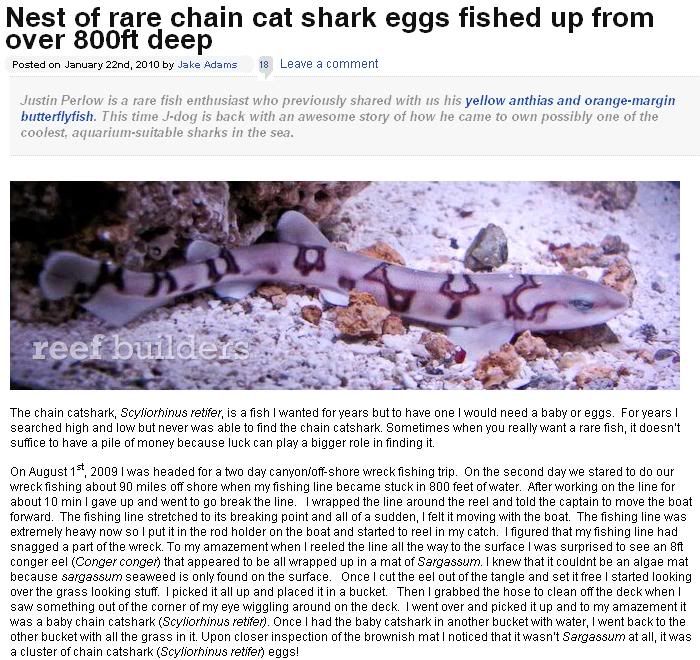 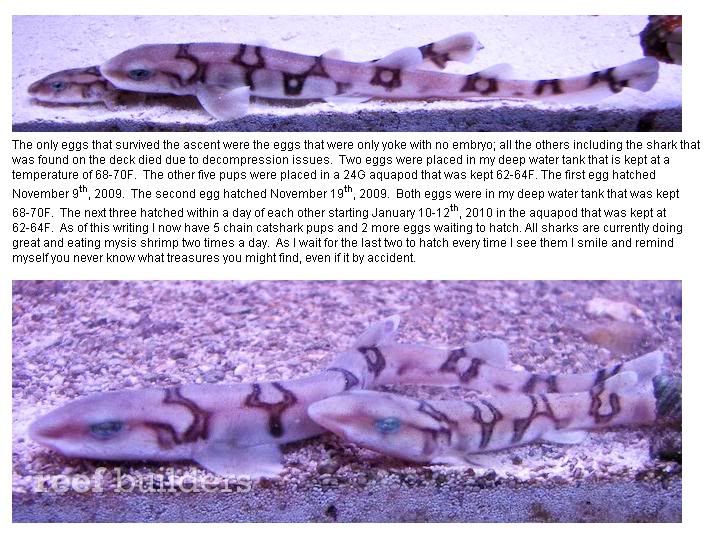 Raising Seahorses Part I: Collecting and Raising the Fry 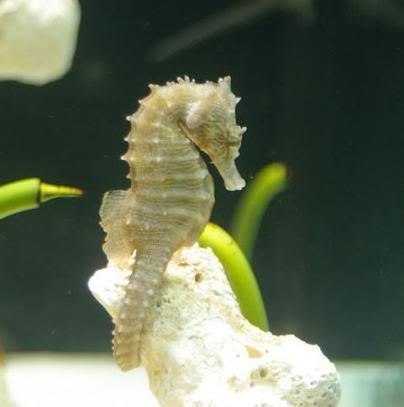