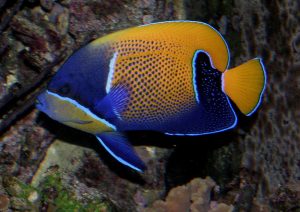 Squids 4 Kids – Get a Squid for Dissection in your Classroom