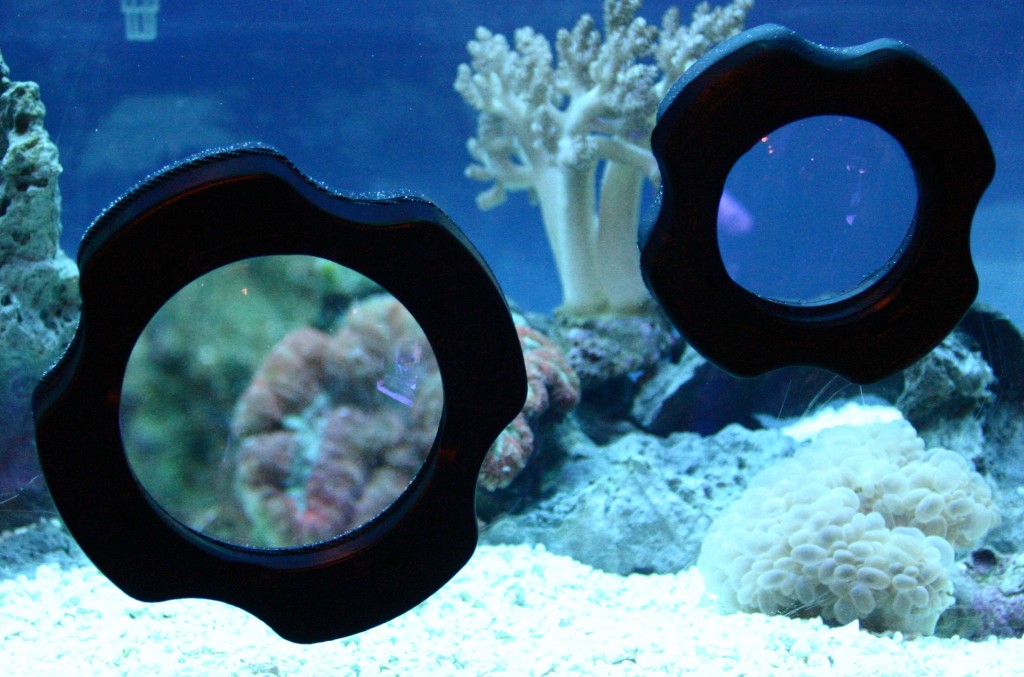 I talked to Tom’s wife at IVS yesterday and got an update on the Nano Portal that was unveiled at Reefstock this year. They originally planned to start shipping the little viewer during the summer, but due to price increases in magnets this year won’t be able to get them going until a little bit later. Initial reports point towards a date late in the year, but assuming prices stabilize they should be able to get them going earlier.

Stocks of the bigger Portal are high, so shipping on them shouldn’t be interrupted. You truly have a unique product that every tank should have Tom, so I would like to wish you guys the best, and we are all hoping things stabilize quickly for you.

For more information about the IVS Portal, visit them on the web at: http://ivsportal.com/

Video of Golden Basslet! One of four new videos from Blue Harbor.