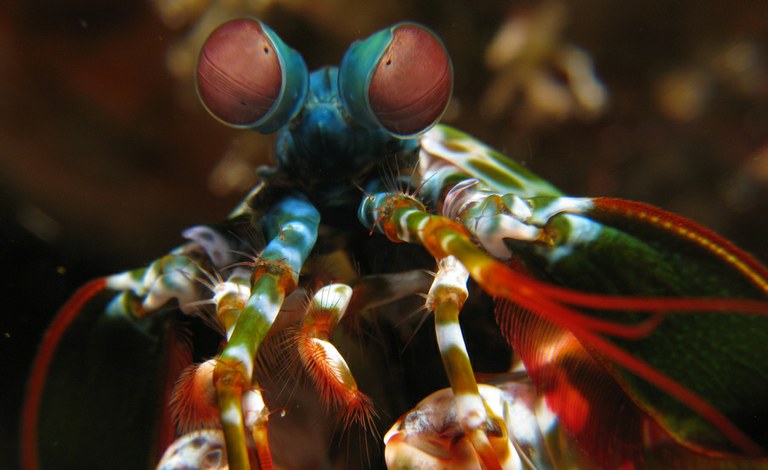 Up close and personal with “Estherea Reef”