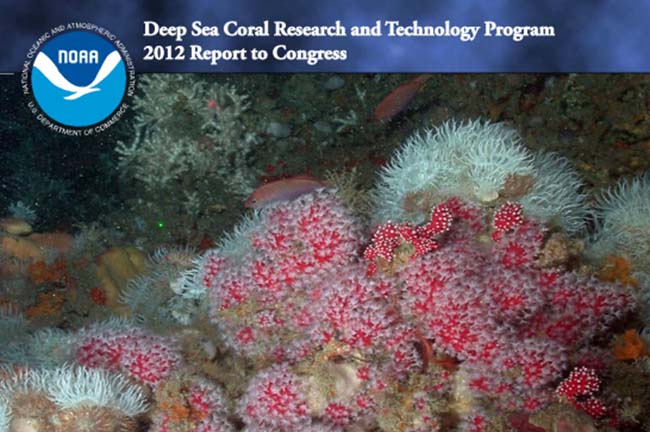 New and currently unprotected deep-sea coral communities off the eastern and southern coasts of Florida are revealed in this report. These fragile habitats are home to a wide variety of species, some of which are commercially important.  In addition to the discoveries off the southeastern U.S., scientists are exploring deep-sea coral and sponge habitats off the West Coast, documenting their importance for fish, and providing key information to fishery and National Marine Sanctuary managers.