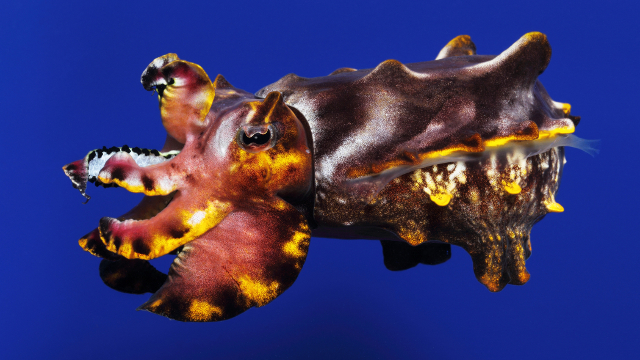 The soon to open $3.5 million “Tentacles” exhibit at the Monterey Bay Aquarium, will be the World’s largest collection of Cephalopods. The exhibit will focus on Octopus, Squid and Cuttlefish.   The aquarium will captive breed many of the species used in the exhibits.

Animals for the Tentacles exhibit  will be bred in-house. Eggs and hatchlings will be visible to the public in the Aquarium’s Egg Lab.

As many hobbyists know, caring for Cephalopods in the aquarium is no small task.  So breeding multiple species on a regular basis demonstrates the Monterey Bay Aquarium’s mastery of  Cephalopod husbandry.