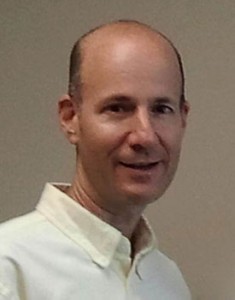 The speaker I was originally planning on talking about next I decided to save for last as I’d like a bit more time to put something a little more exemplary together. So moving on, I’ll get right into the next speaker I’m psyched for. I’ve actually had the honor of having dinner with this individual at the 2014 NERAC conference at the Long Island Aquarium and Exhibition Center. This lucky girl got to sit right next to him and pick his brain along with fellow fish geeks, Charles Delbeek, Dr. Andrew Rhyne and Christine Williams (Jared was there, too). I asked him all about how he got started in the hobby, and he asked me ground breaking questions about what it’s like to own a chinchilla. Julian Sprung, accomplished author along with Delbeek to what is widely regarded as The Bible for Reefkeeping, The Reef Aquarium: A Comprehensive Guide to the Identification and Care of Tropical Marine Invertebrates, a three volume series. Julian’s company, Two Little Fishies also offers many more informative books and high-quality aquarium equipment. There’s many things I’m looking forward to from Julian this year at MACNA – he will be debating refugiums with Jake Adams, as well as holding a round table discussion about the plans of compiling a list of endangered and threatened SPS corals and the negative effects that would have on the species as well as the aquarium hobby. Yea, I’m definitely excited for all of that, and I hope to get the chance to meet him again. 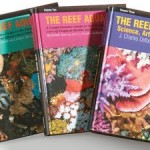 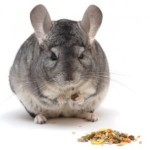